Janelle has climbed 48 of the classic climbs in North America, holds the women’s speed record for running the Teton Grand Traverse, has won seven United States national SkiMo titles, is a two-time North American SkiMo champion and claimed first descent on Huandoy East in Peru. She is the first and only woman to ski across the entire Alps Mountain Range, from Austria to France, in 36 consecutive days; a feat accomplished with her husband Mark. Her approach to sport, family and community is a testament to her ability to expand, grow and pursue as she desires. This is how Janelle defines freedom, and it is immediately obvious in her all-embracing resume. And that resume is bulleted with remote adventures.

In the midst of a vast and unforgiving wilderness, together with an expedition partner – or in Janelle’s case crossing the Alps in their entirety, also a life partner – one will inevitably be faced with conflict, of self and others. “I am that I am,” she tells herself. “I’ve learned that I’m what I find myself judging in others.” The transverse of this is equally resonate, or as 18th century writer Voltaire penned, “Appreciation is a wonderful thing; it makes what is excellent in others belong to us as well.” We are indeed, all connected. 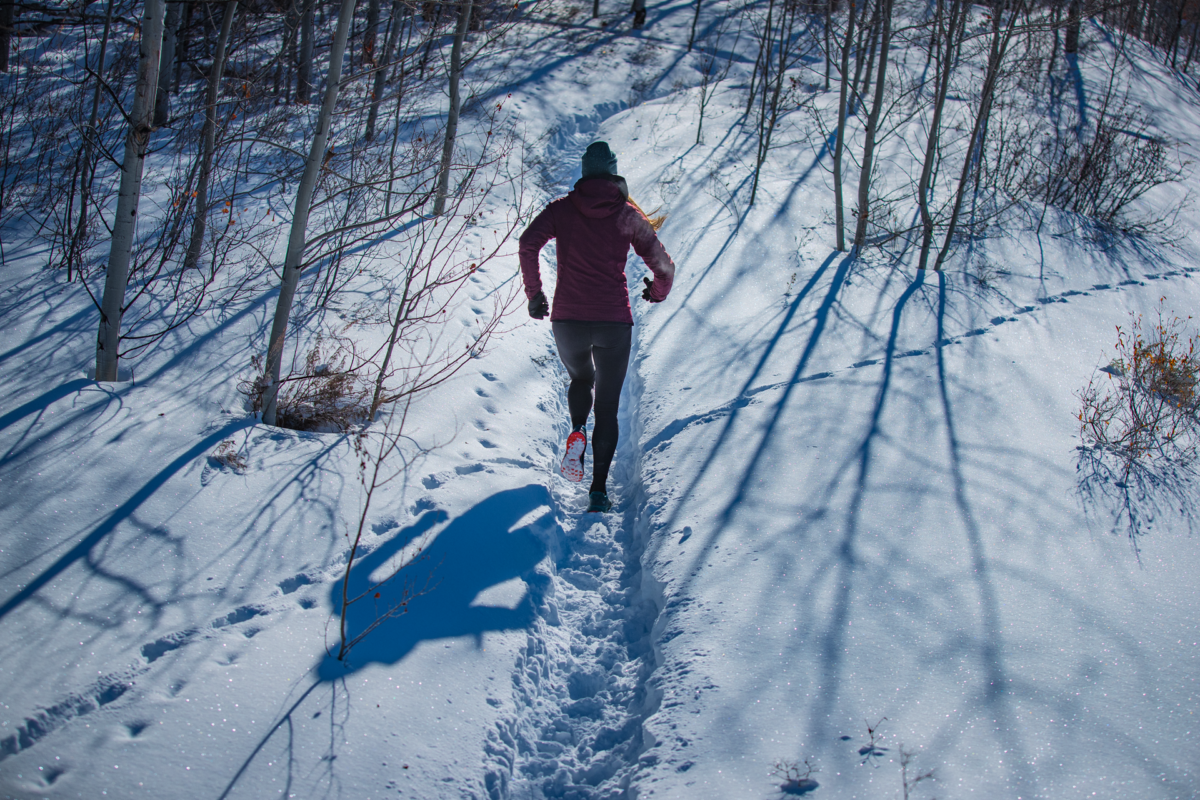 Janelle strives to separate emotion and the challenging moment, at times a seemingly insurmountable task. “Something inside me feels ____.” That blank space can be filled by scared, tired, hopeless, etc. It’s a logical confrontation, a path of queries aimed at determining the root of the issue at hand, eventually allowing her to bring her true self. Sometimes the answer is as simple as eat a snack.

And now with a direct line to inspiring adventure and exploration in the next generation, her 16-month-old daughter Sayla will continue the echo of the Smiley spirit: Be kind. Be passionate. Live simply, a life extraordinary.