His silent dominance couldn’t have been more grimly obvious at the premiere on Saturday night of The Alpinist, a documentary of Leclerc’s life, when a woman, unknowingly predicting the films end, whispered in the crowd to her friend:

Like her, The Alpinist is set up to leave viewers completely oblivious to the end of Marc-Andre’s story—because anyone who met him or was lucky enough to be aware of his intimate connection with the mountains knew that wasn’t what defined him. What defined him, what The Alpinist captures, were his seemingly insane climbing forays across the globe and his constant pursuit of simplicity via those climbs. When I settled in to watch the film, all of this came back to me, because I was lucky enough to have experienced it firsthand.

The first time I met Marc, we were standing at a dark trailhead, exchanging awkward early morning hellos as we geared up for what would be one of my most ambitious forays into the mountains, but what he would likely later describe as a “fun, casual adventure”.

I was introduced to Marc through Brette Harrington, his girlfriend at the time and a friend of mine from high school.  I kept up with them from valley bottom to the beginning of the real climb, where we stumbled upon a backcountry hut. The hut was locked, but we were curious to see what was inside. Without any obvious way besides breaking something to get in, I was ready to move on, but before I knew it Marc was moving effortlessly across the siding, positioning himself near the window and deftly sliding it open. Moments later the door swung open, revealing Marc with a wide grin on his face and a bottle of whiskey—a leftover hut treasure that I didn’t want or expect to be drinking at 7 am of a day that had kept me tossing and turning the night prior. Being a relative prude to his alpine prowess, I hesitated—but quickly took him up on it.

We continued on, wrapping around the lake and nearing the base of what would be the fun part of our “climb”. I can’t remember exactly how the next sequence of events played out, but I do remember skeptically asking Marc if he thought he had enough food.

‘Yeah, I’ve got an apple and a granola bar, I should be fine,” he told us. Marc had informed us he intended to solo the East Ridge of Mount Alpha, a commonly travelled route (with partners and a rope) in the corridor, but a bold and unannounced move for this cloudy, temperamental October day in the Sea to Sky region of British Columbia. Temperatures at the summit were sure to be hovering around zero and the days were short. But a quick conversation—and with some reassurance from Brette— we were convinced he would be OK.

There is no doubt in my mind that there are countless stories like this, and The Alpinist proved me right. The film is the latest in a string of strong climbing documentaries from Sender Films including the sport-transcending Dawn Wall and Valley Uprising. But taking a deeper dive into Marc’s life certainly magnified deep down what I already knew about him: there will never be anyone like Marc-Andre Leclerc.

The Alpinist takes a turning point when, after being pegged for his unbelievable skill and insatiable desire for adventure, Marc drops off the face of the earth, ignoring calls from the Sender Films crew, and simultaneously knocking off a series of solo alpine climbs that truly change the way alpinism is viewed by the likes of Canadian climbing legend Barry Blanchard, alpinism’s godfather Reinhold Messner, and the 21st century face of rock climbing, Alex Honnold.

With no phone and no desire for any sort of publicity, Marc went on a run that included soloing Mt. Robson’s Emperor Face, which Will Gadd called “one of the greatest solos in North American history”, and climbing first ascents in both Scotland and Baffin Island. Harrington, Marc’s longtime girlfriend at the time the movie was made, put’s Marc’s priorities in perspective: “Honestly—he doesn’t care about movies. He’s not going to put the time and energy into making his own climbs significant to the world. He’s too busy climbing.”

When the concept of climbing without a rope was introduced to the masses via Free Solo, the question of what motivates those who climb in such a way was brought to popular social media channels, morning talk shows, and even the red carpet. The Alpinist answers those questions—and so do the most ardent (and recognizable) supporters of solo alpinism. When asked the question ‘why not bring a rope’, Alex Honnold put it succinctly.

Reinhold Messner, further removed from the media hype, has a more nuanced answer.

“Solo climbing on a high level is an expression of art—the art of surviving in the most crazy situations,” said climbing legend Reinhold Messner But for Marc Andre, solo climbing is all about simplification. Even bringing a film crew along on his solos was an attack on the pure artform of alpinism he was searching for. To the average onlooker, he was a complicated man—but if nothing else, The Alpinist reveals it was all in his search for simplicity.

“When I’m in the mountains everything seems so incredibly simple,” said Leclerc.

Simplicity is what Leclerc yearned for, and there was no situation that delivered more unadulterated freedom than climbing. Amidst the non-stop noise of modern life, singularity is what Marc-Andre Leclerc chased, and the way he did it was like no other. Bending the expectations of legendary mountaineers to his will and surprising everyone except the few who were close to him, during the last three years of his life his expertise was on full display. And now, the world has a movie to get a glimpse into the greatness of Leclerc, who will easily be remembered as one of the most groundbreaking alpinists of all time. The best part? He did it on his own time.

The Alpinist is now in theatres nationwide in the U.S and available exclusively on Amazon in Canada starting November 4th. Click here to learn more. 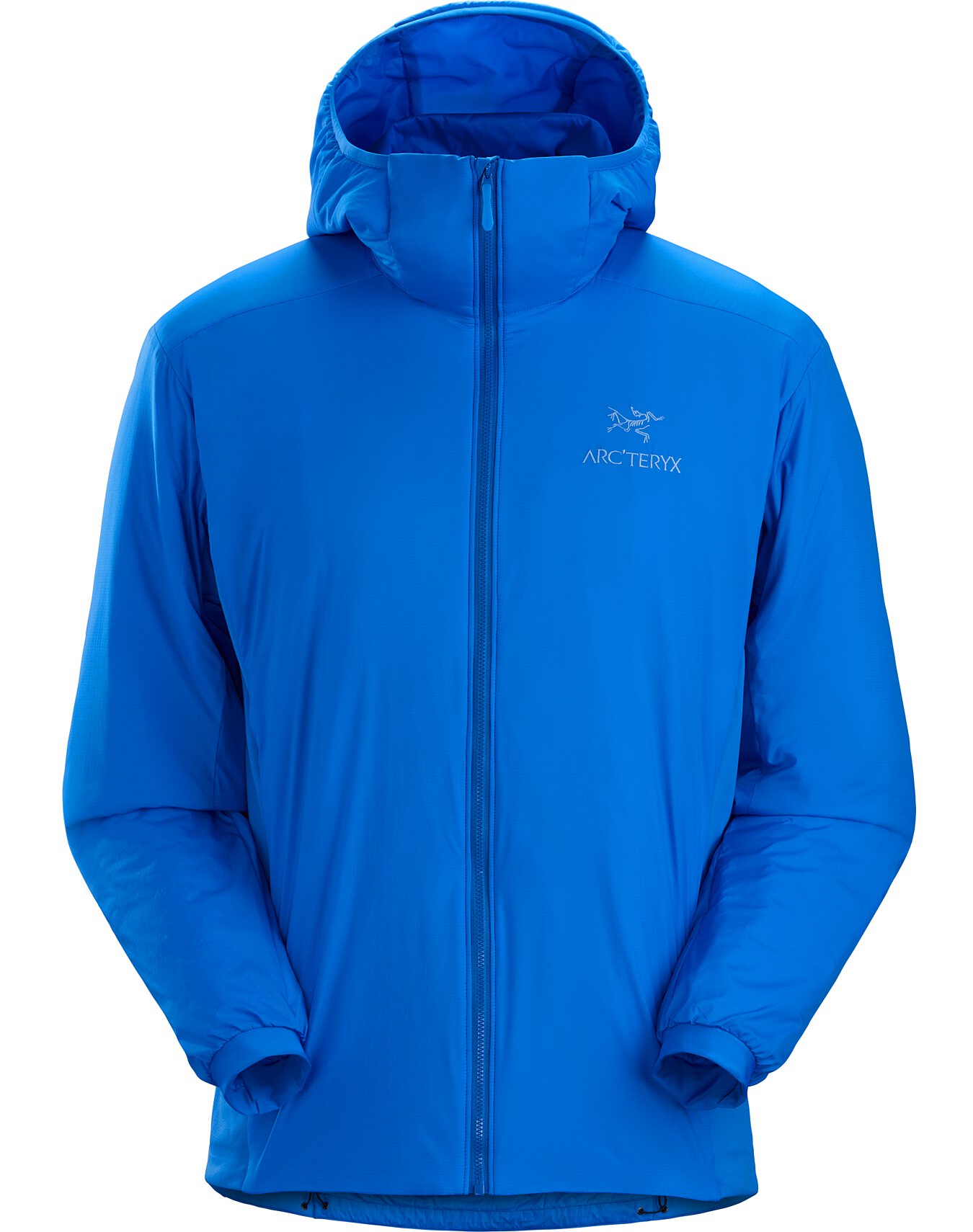 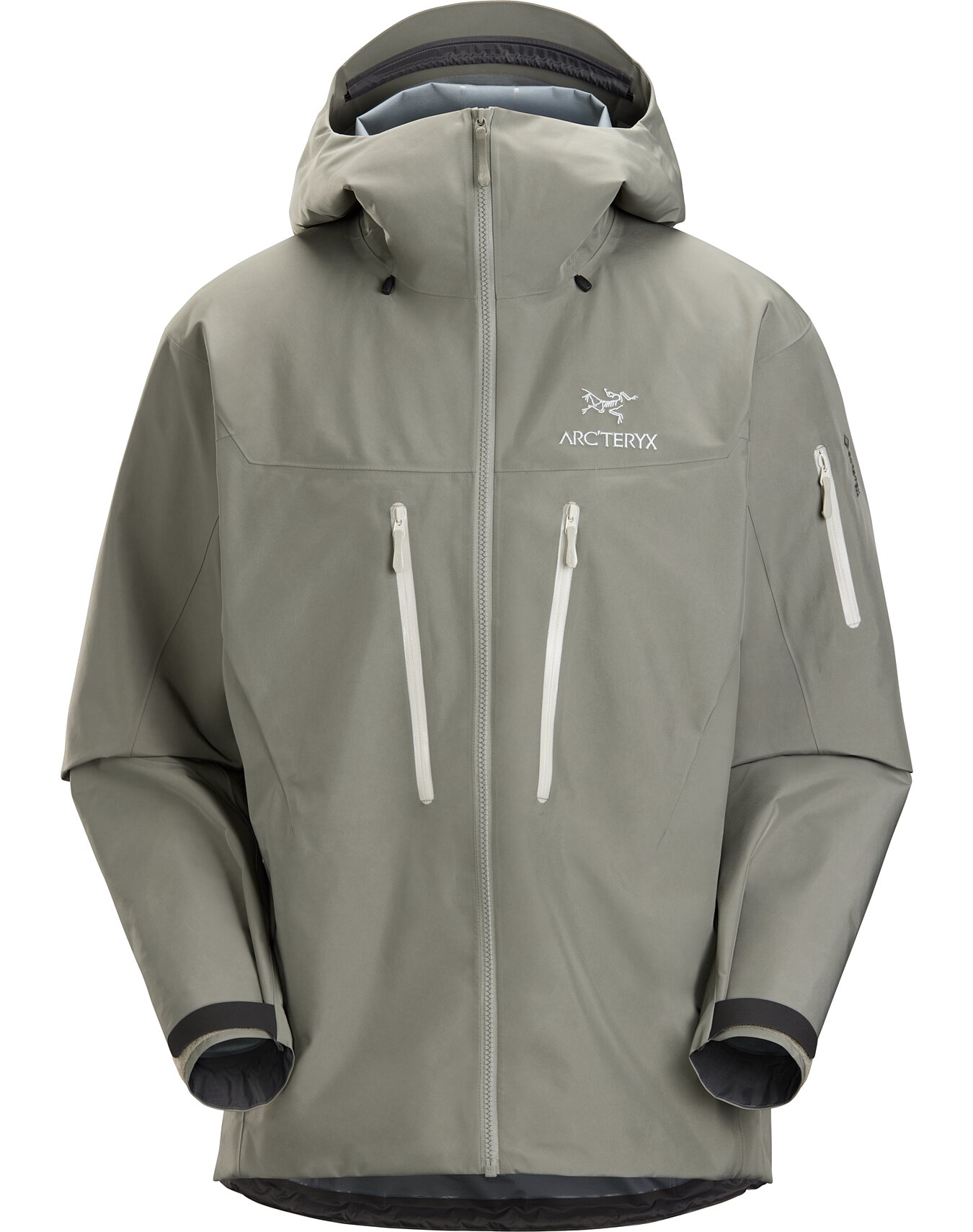 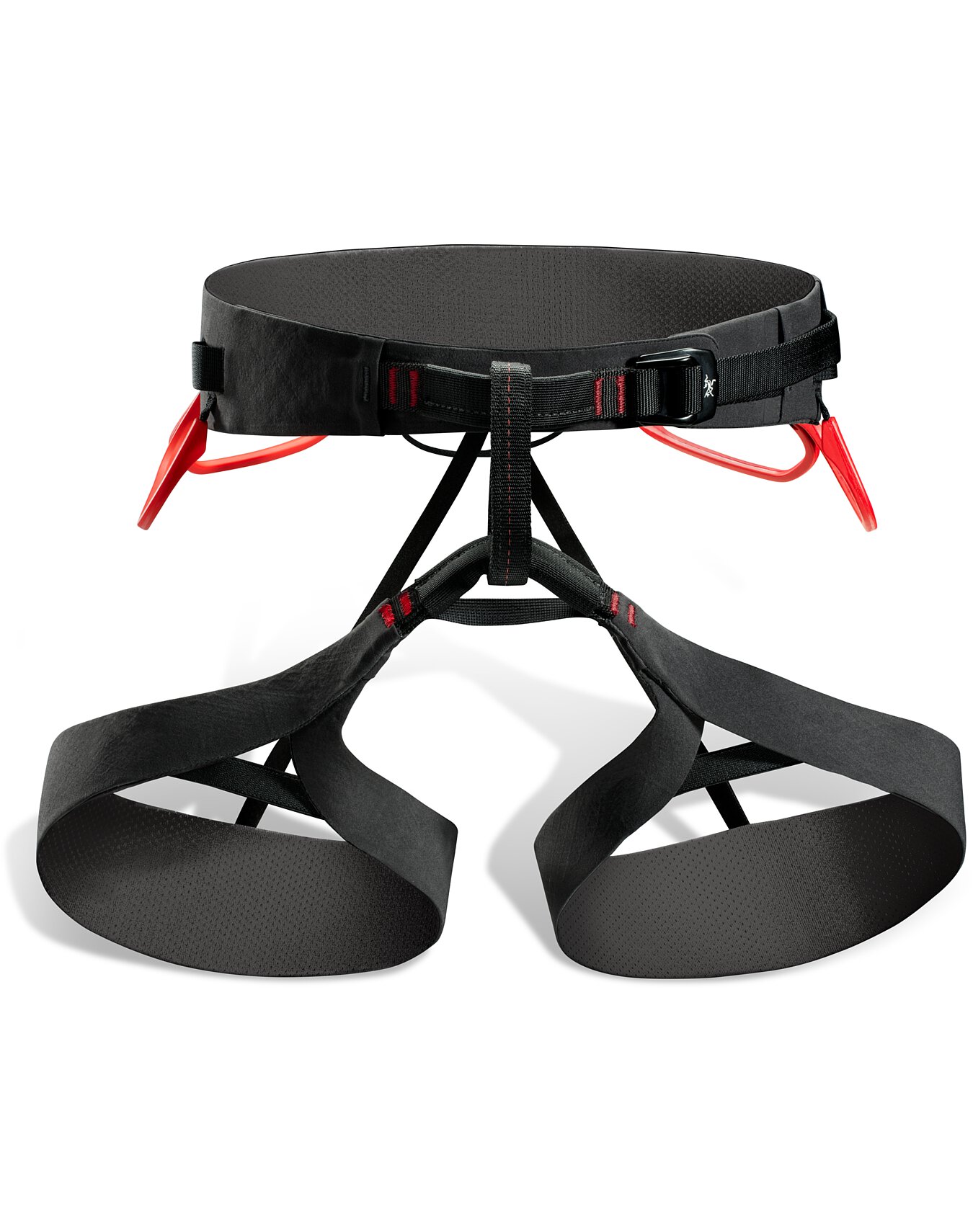 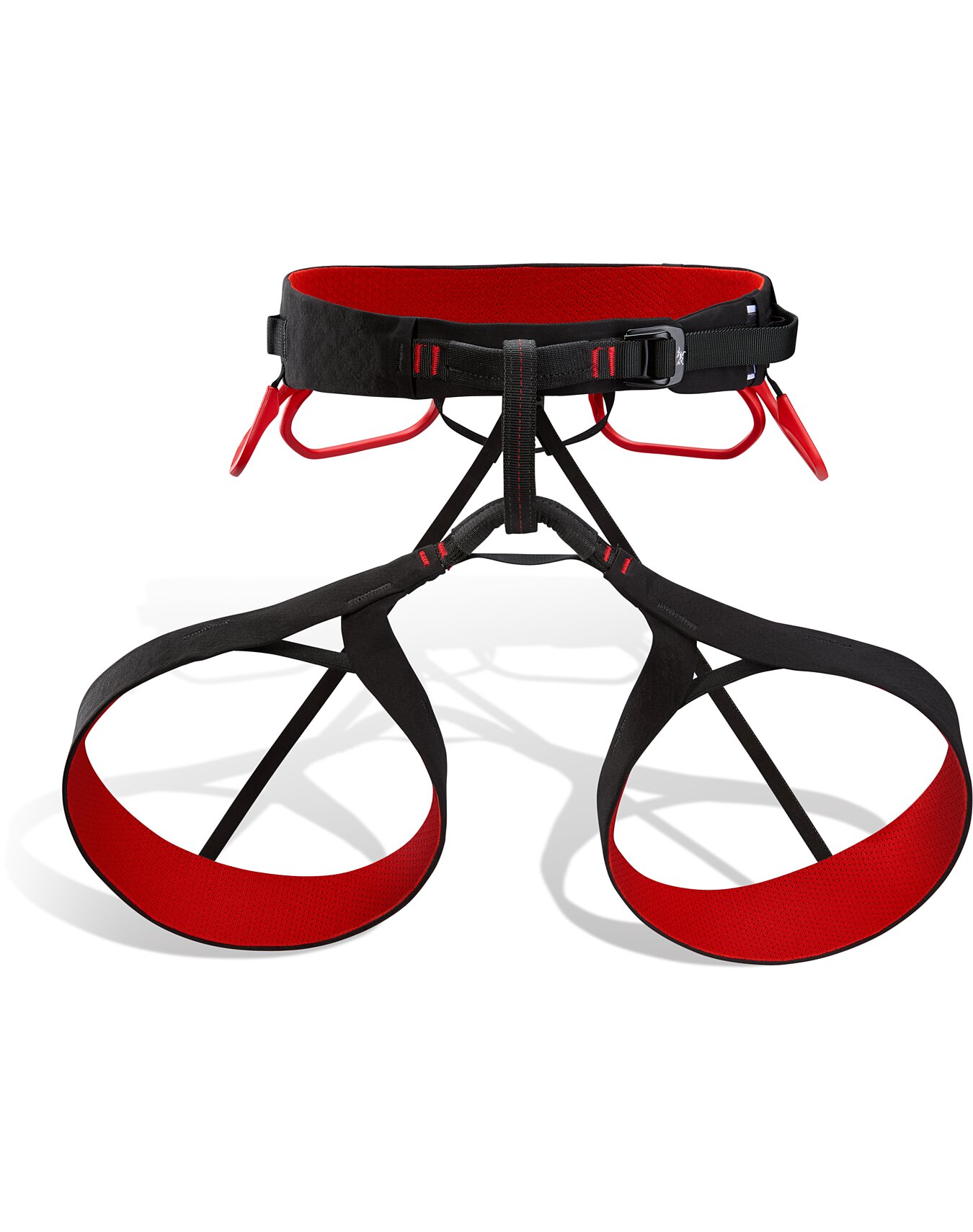