In 2019, during a winter of record-breaking snowfall in Lake Tahoe, California, Elena Hight strapped into her snowboard at the top of the infamous Grizzly Spine, a steep and consequential line with a sheer, multi-story drop on the rider’s righthand side down exposed rock. She took a deep breath to calm her nerves and dropped in, confidently navigating the spine and notching the first-ever descent of the iconic line by a woman.

At the time, Elena was filming for Blank Canvas, the recently released movie that followed along as she broke trail in the backcountry, literally, on her splitboard, and figuratively, as she stepped away from the halfpipe competitions in which she had built her career. Now, as the newest addition and first female big mountain snowboarder to join the Global Athlete team, Elena has staked her claim in the off piste, applying the same deep determination, athleticism, and passion that brought her so much success in the halfpipe, to the steep lines and natural hits of big mountain terrain. 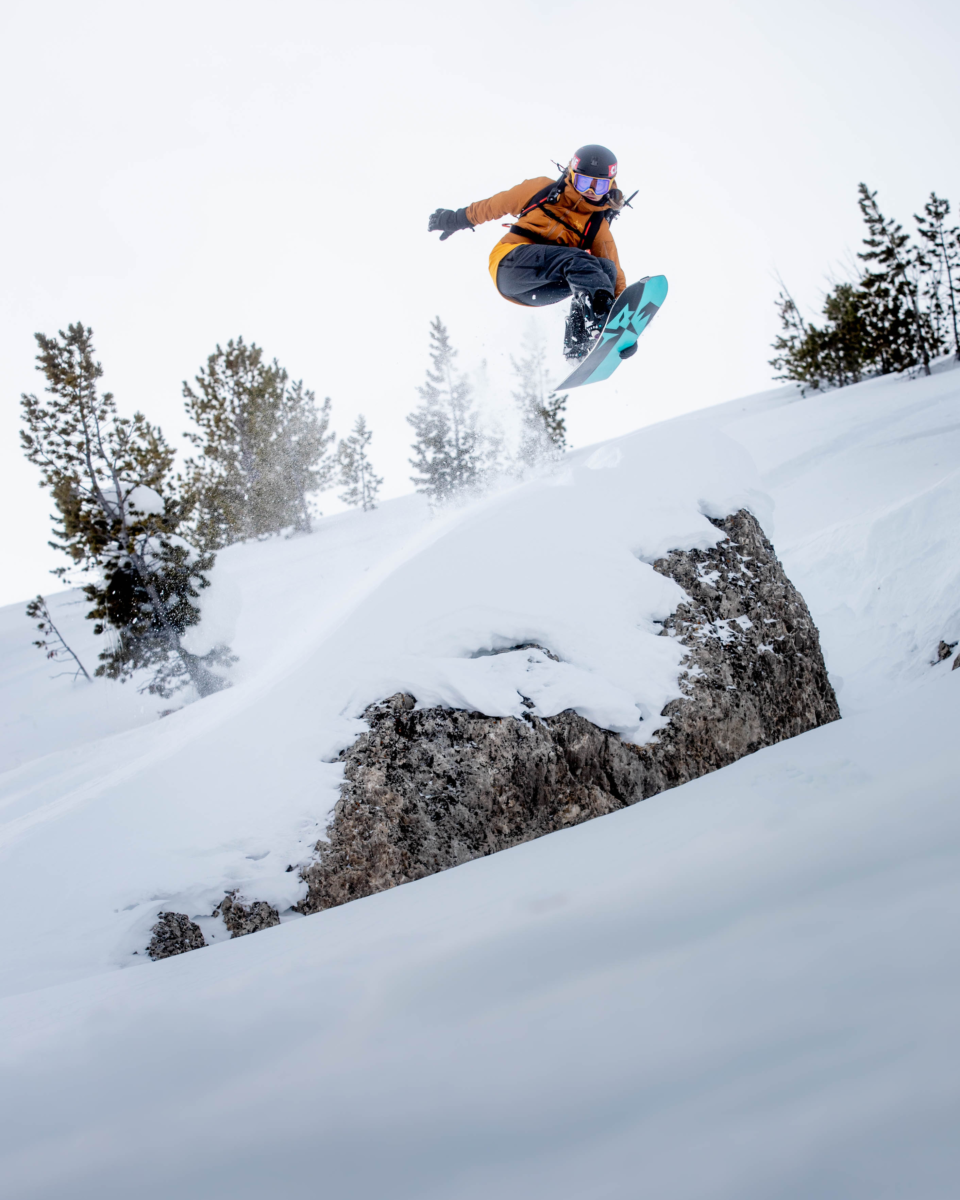 Born in Hawaii and raised in South Lake Tahoe, Elena grew up riding the peaks of the Sierra, though she stuck mainly to the park. She started snowboarding when she was 6 years old, riding in local contests shortly thereafter. By the time Elena was in junior high, she was competing in the professional circuit. At age 13, she became the first female to land a 900 in the pipe. At 16, she went to her first of two Olympic Games. In 2013, she landed a double alley-oop backside rodeo at the X Games, becoming the first woman ever to land a double cork in competition and the first snowboarder, male or female, to that specific trick. She was only 23 at the time.

“I think that one of the main things that really excites me about snowboarding and that has always motivated me,” she reflects, “is finding the limits and challenging myself to see what is possible.” Throughout Elena’s competitive career, she always gravitated more toward pushing progression than sticking with the reliable and familiar in pursuit of the podium. For Elena, success is rooted firmly in her own evolution.

In 2018, the big mountains were calling. Elena went on a splitboarding trip with Jeremy Jones, the founder of her board sponsor, Jones Snowboards. “I just got drawn in,” she explains. “I had a taste of what freeriding has to offer and felt very pulled in the direction of doing more exploration in the mountains and challenging myself on my snowboard in this new way. It was this pull that I couldn’t ignore.” The timing for her leap of faith from contests to backcountry couldn’t have been better. Tahoe’s snowpack was the deepest in decades and Elena was able to experience the mountains she grew up riding in a whole new way. “To be able to circle back to my roots and to these places that truly inspired me to be a professional snowboarder was completely mind-blowing and also just a dream come true,” she says.

Looking to the seasons ahead, Elena’s filled with fresh energy as she thrives on challenging herself and learning more in the mountains. “There are so many places to take freeriding,” Elena adds. “The opportunities really are endless. As someone who’s been in the sport for a very long time, having that feeling of fresh, new opportunity and the growth potential is super exciting.”

In addition to her on-hill accomplishments, Elena has long been an advocate for the causes she cares about off the slopes. Watching the effects of climate change firsthand in Tahoe motivated her to use her voice to help catalyze awareness and change, and in 2012, she started working closely with Protect Our Winters. “I realized that as an athlete I have this platform to be able to speak to a large audience of people and try to spread a positive message,” she explains. “I joined POW to amplify that because it’s something that I’m super passionate about. I think that our Earth gives us so much and we have to fight for its well-being.” 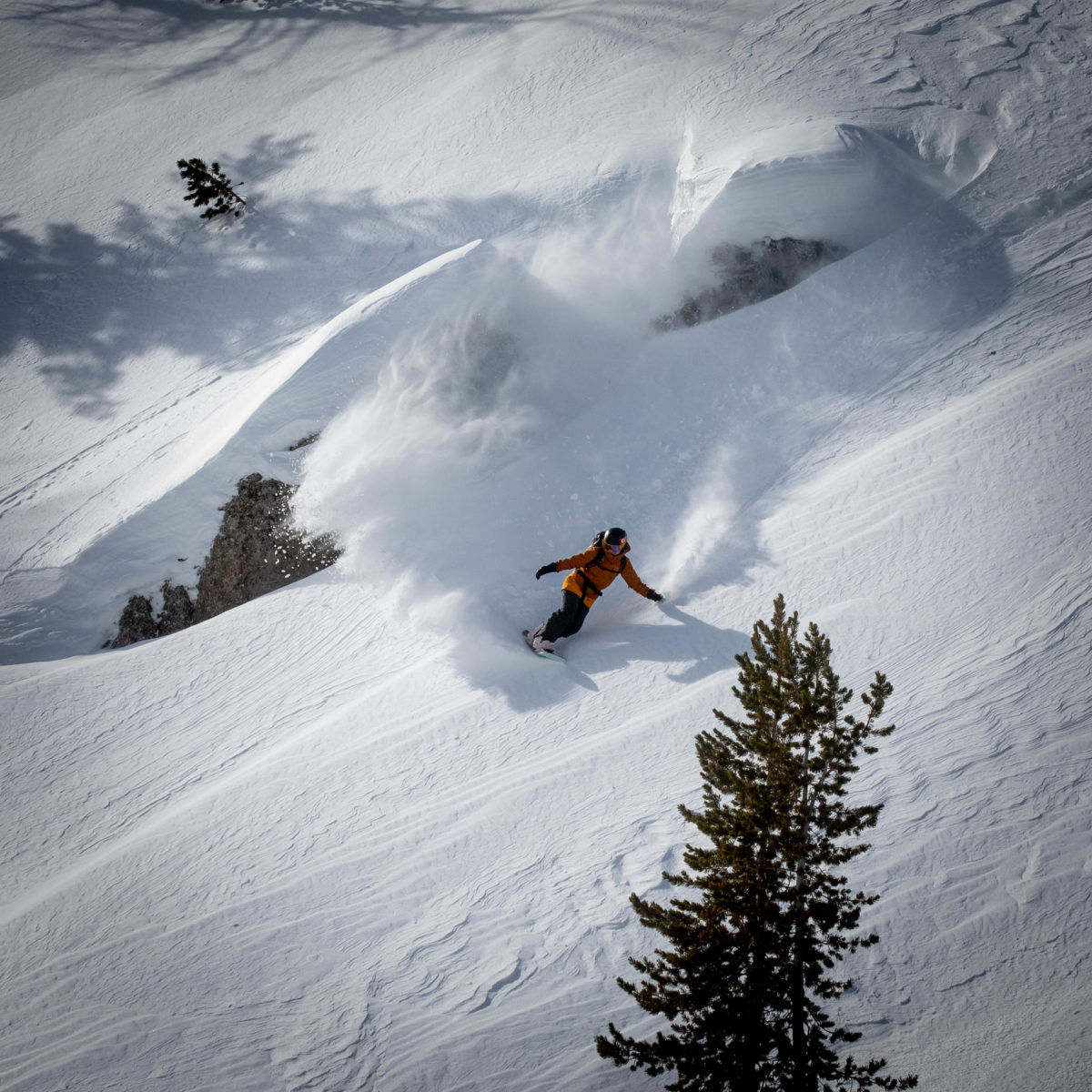 Joining the Arc’teryx team fits perfectly with Elena’s elevated aspirations and philosophy. “Arc’teryx is a brand that really aligns with my values as far as protecting the environment and having an equal space for women in their company. Those two things really drew me in, even beyond the actual gear, which is on a whole other level of amazing,” she emphasizes. “I’m super excited to be associated with a brand that really walks the walk.”

In the final segment of Blank Canvas, Elena drops into the technical terrain of British Columbia, tracing smooth lines and popping off cliffs. Her riding is strong and confident. Even moreso now. Only a few seasons into her shift into the backcountry, she looks right at home. “Snowboarding has been the center of my life since I was 8 years old. So making a giant transition in my career originally was really scary. Now, it feels very rewarding to have stuck through that and be living this dream that I had a couple of years ago and seeing it unfold. This whole new world has opened up and I just feel like it is exactly where I am supposed to be.” 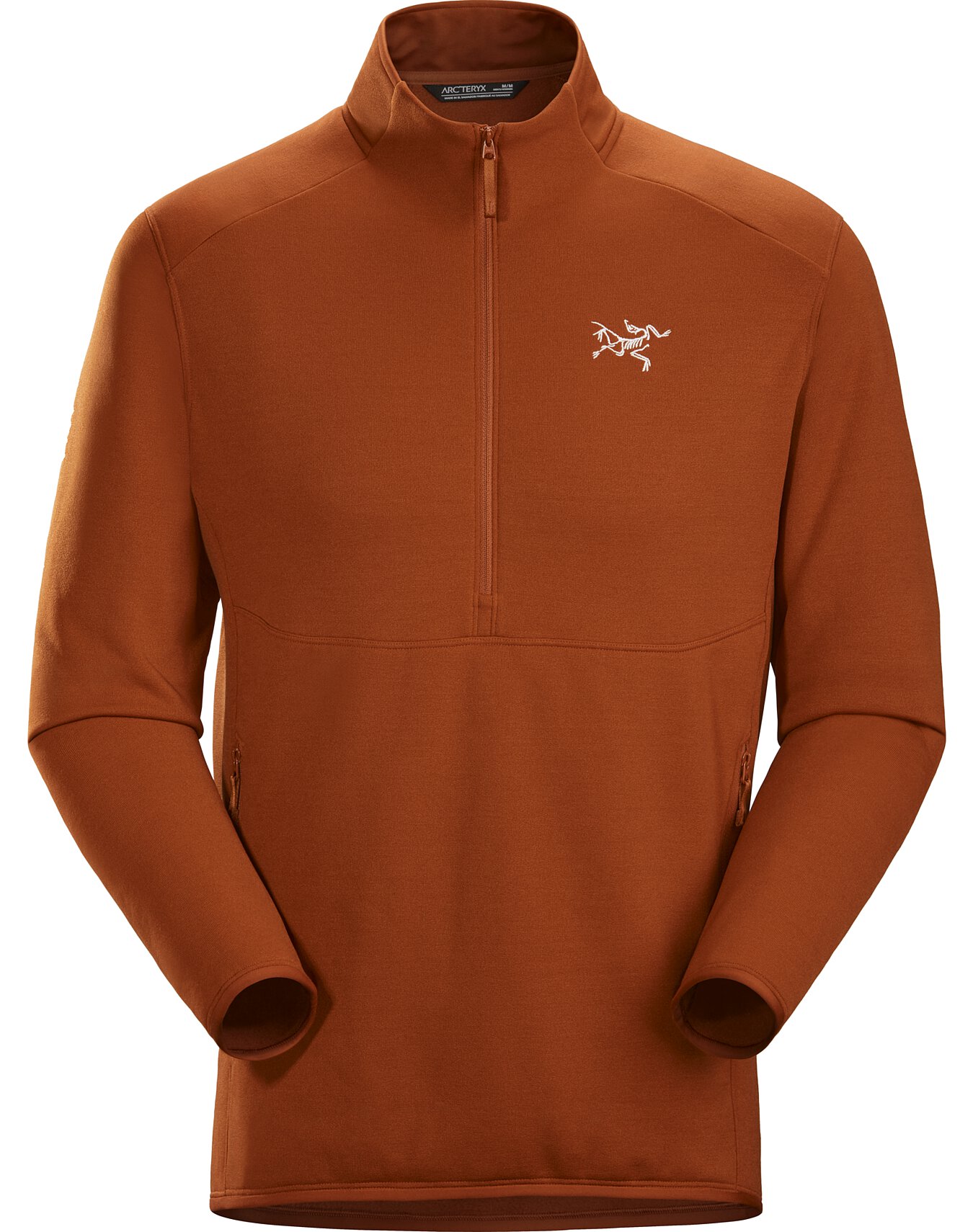 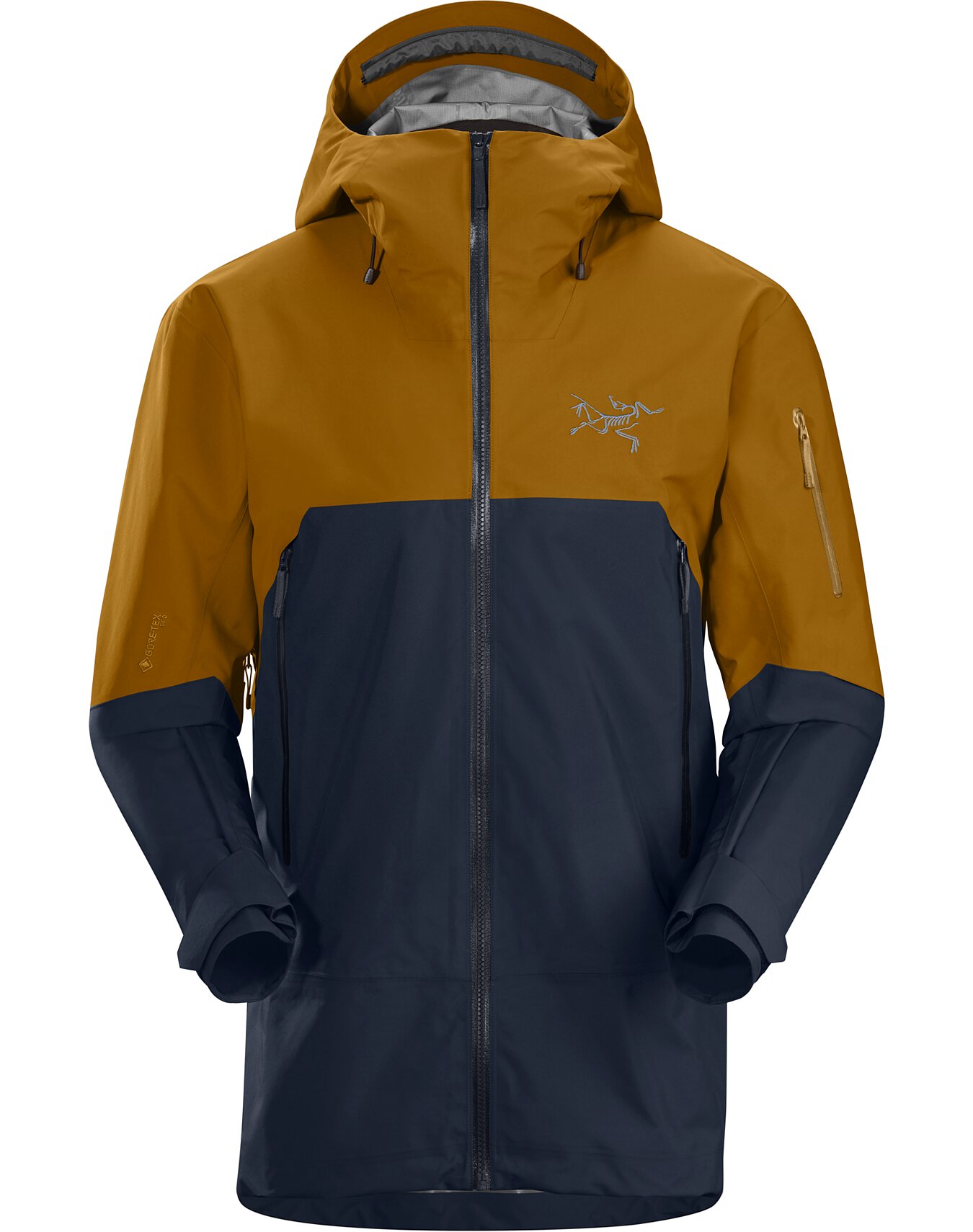 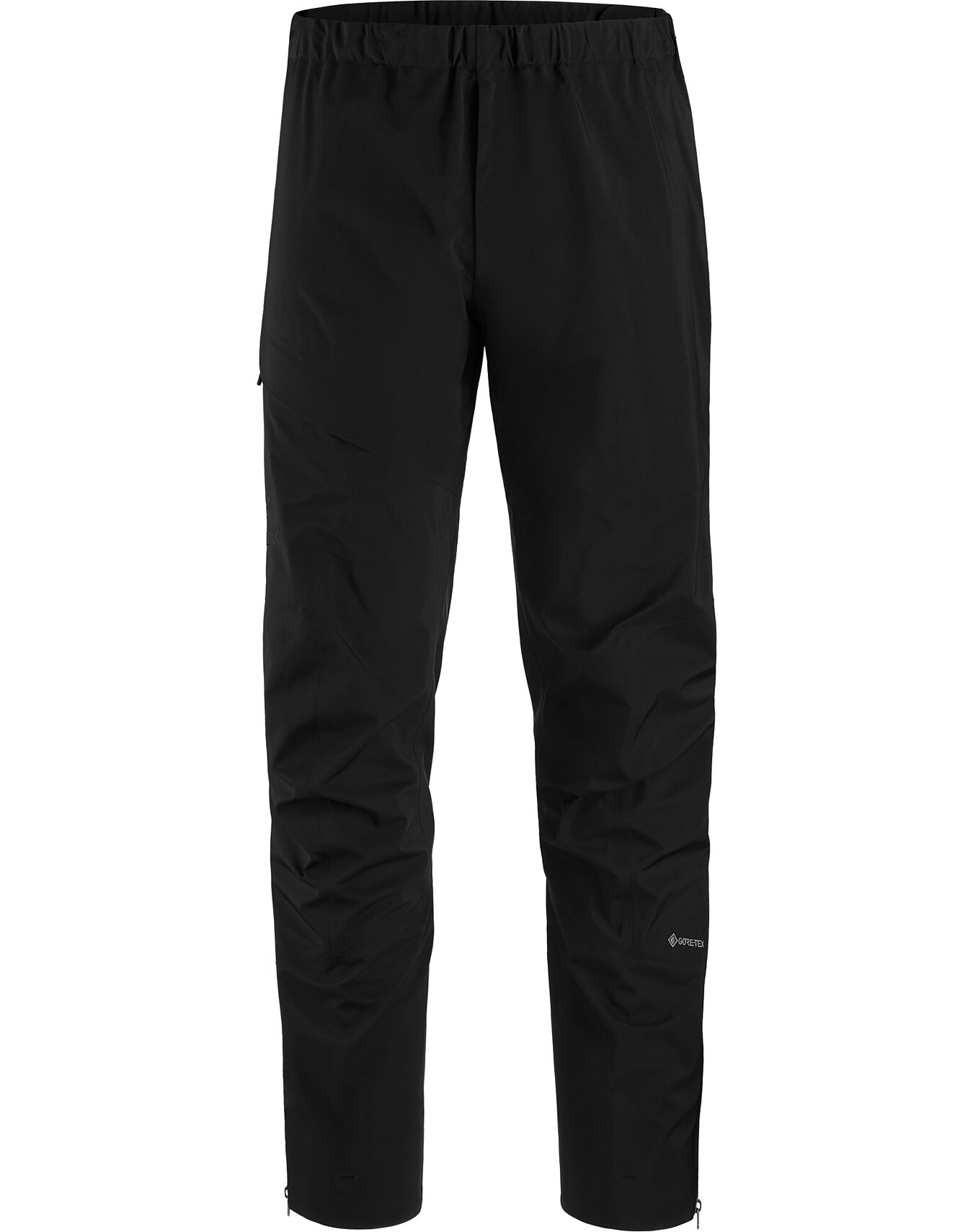 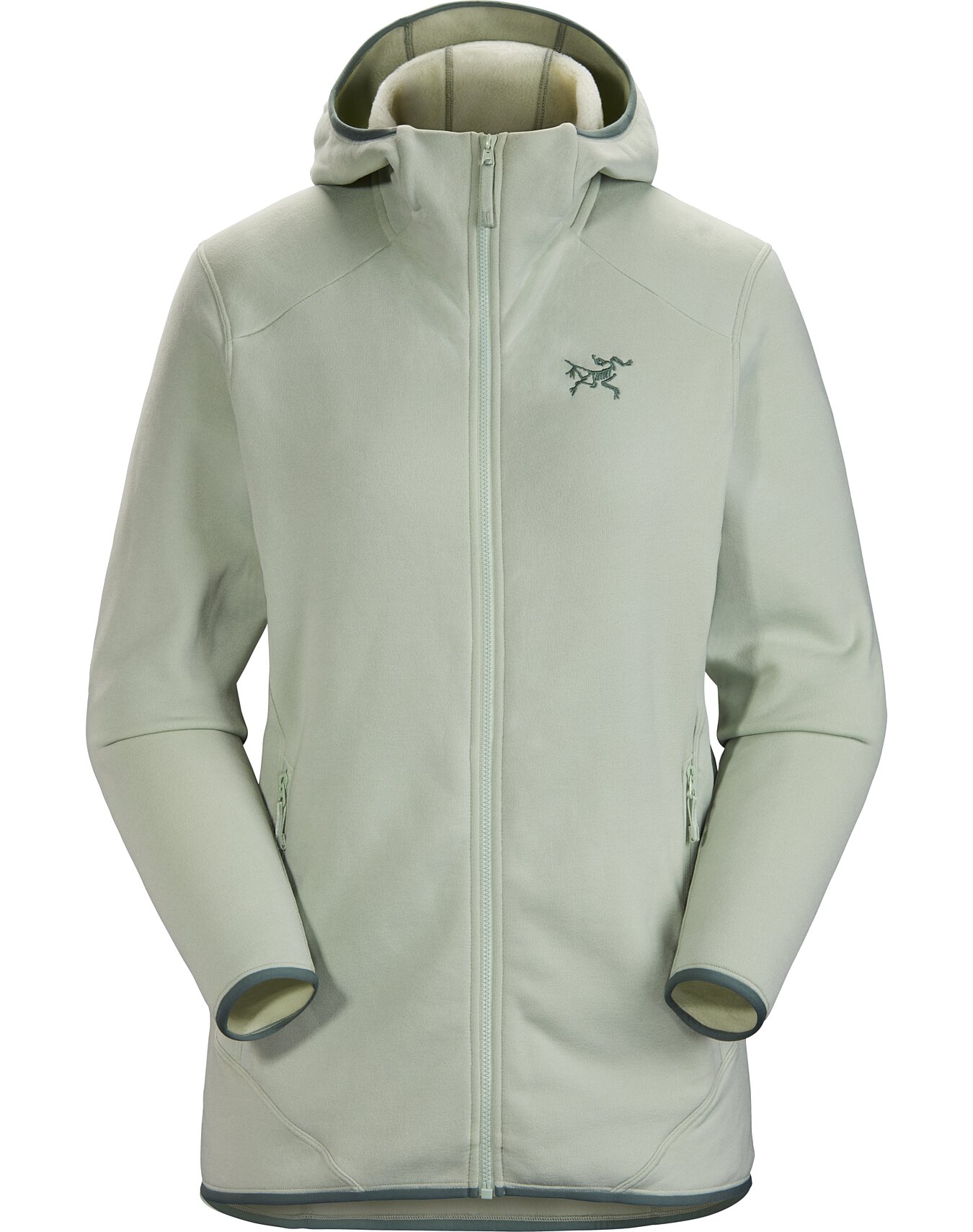 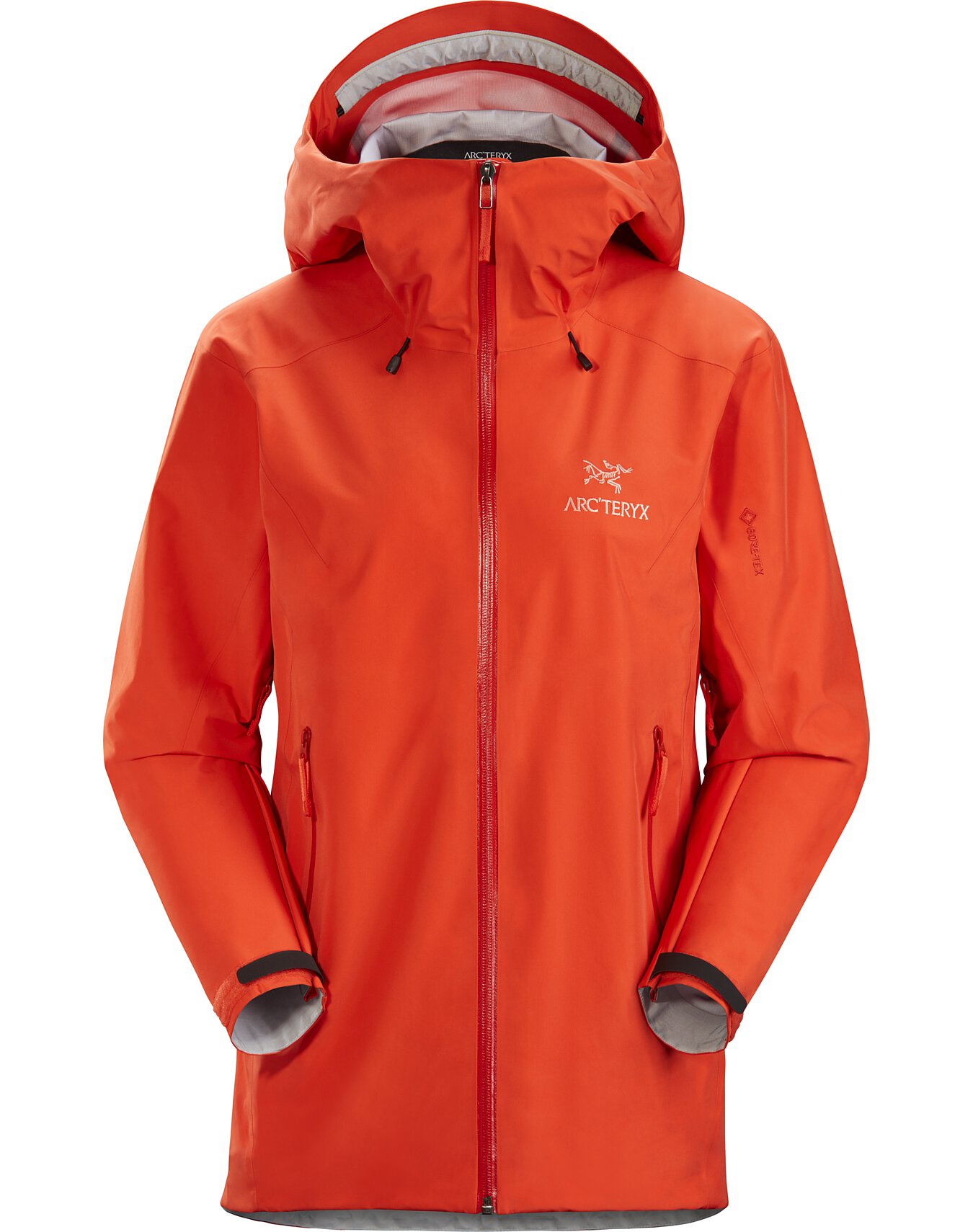 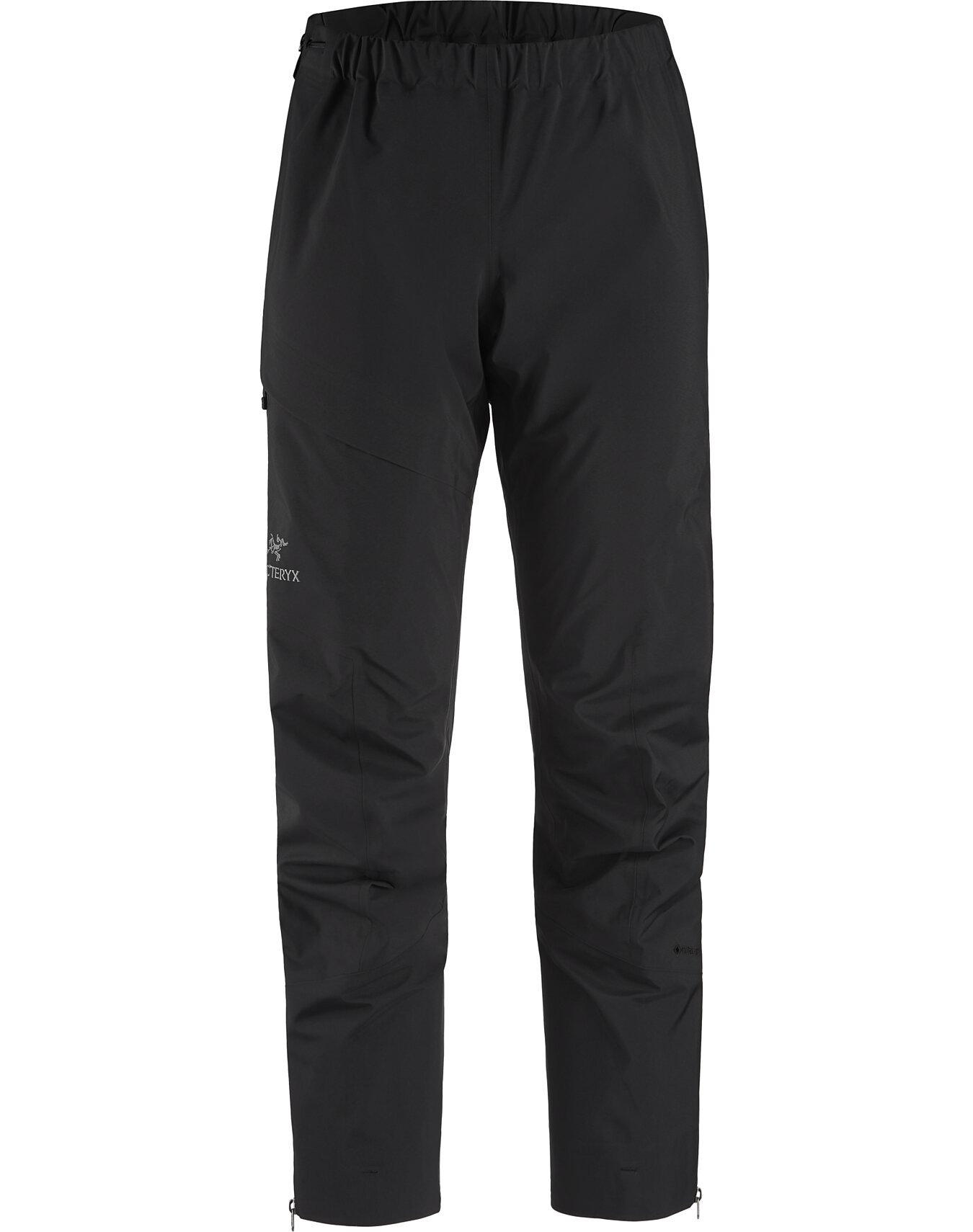 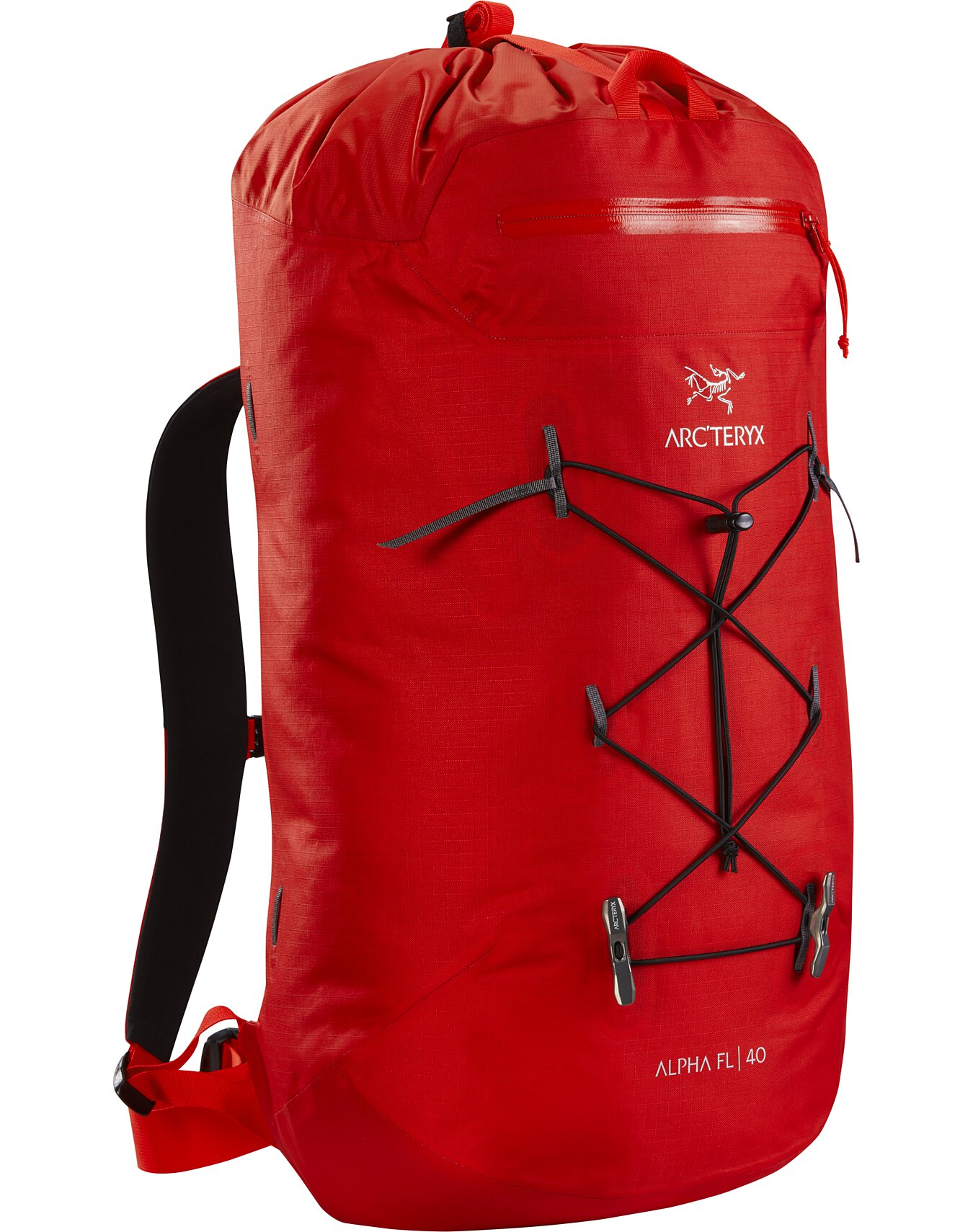