The first time I summited a mountain while ski touring I was nine years old. It wasn’t a big mountain, nor was it risky- but it was a summit nonetheless, situated just above the cabin my parents had helped build the summer prior called Amiskwi Lodge. It felt hard, and it felt long, and when I got to the top I have never been so deliriously tired and happy to not have to take one more step. Looking down at the valley below, I have never felt so alive. 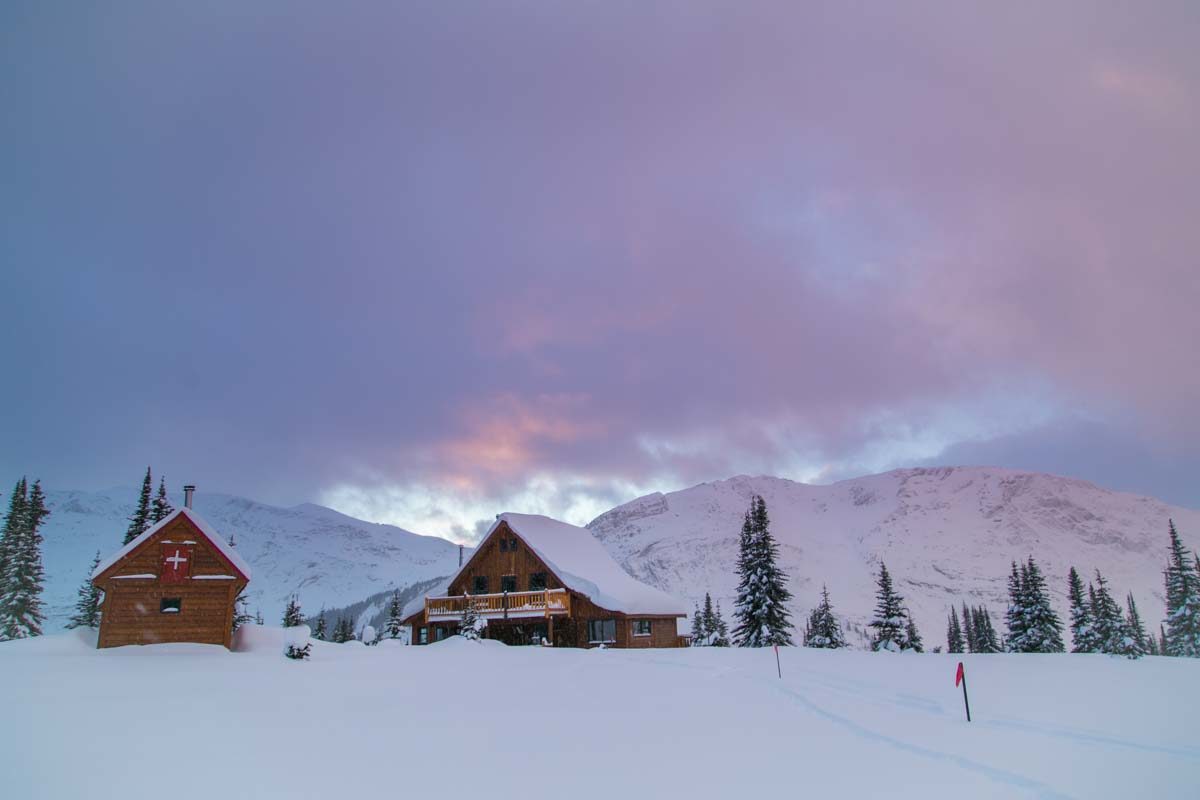 When my son was born a year and a half ago we immersed in the outdoors almost immediately. Backcountry camping at three weeks old, strapped to my chest as I hiked the trails around our home almost daily, and finally, giggling gleefully on my back while together we skied that same mountain I first summited over two decades ago, while filming for Kindred last year.

To be clear, my lifestyle is not a cavalier attempt to prove I am the most “adventurous parent”. It is how I grew up, it is the life I have always known and as far as I am concerned, a baby is only going to add to the adventure. 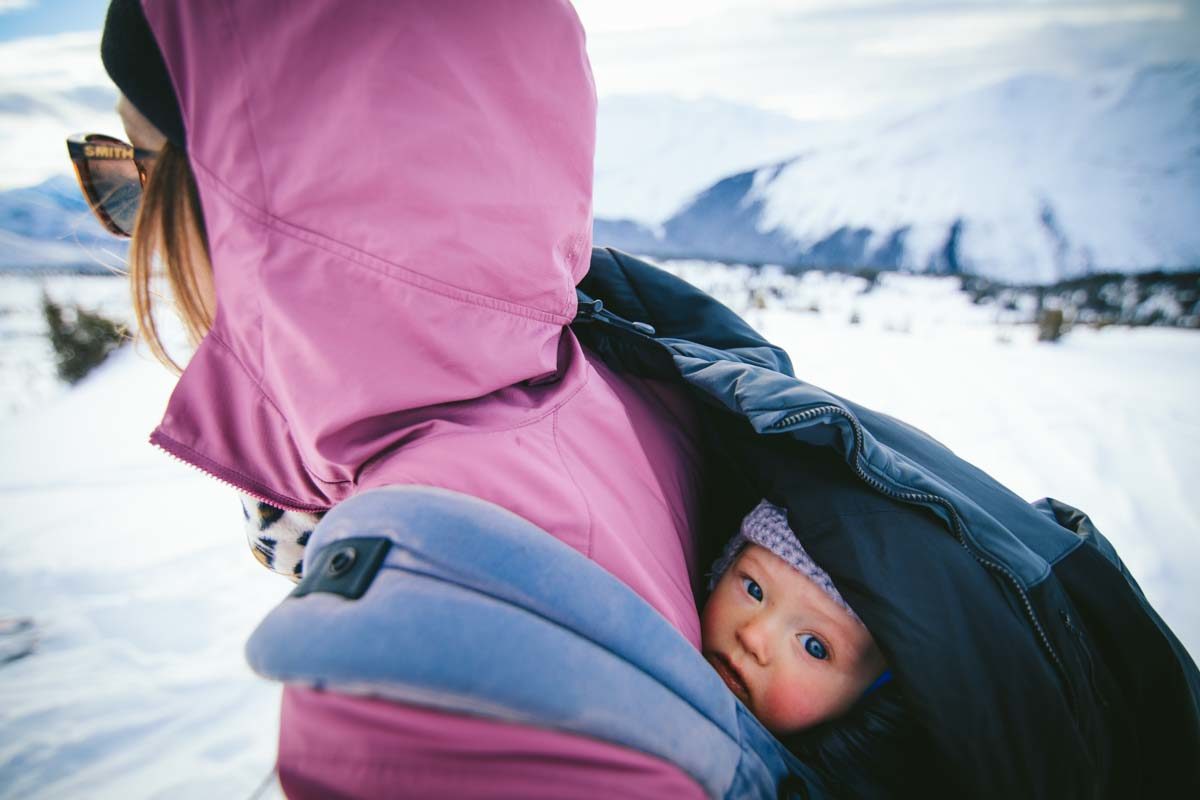 But evidently times have changed since our parents’ generation skied with babies on their backs and since the release of Kindred I’ve been both openly congratulated and criticized for exposing my child to such environments. Some see it as a gift, and some see it as dangerous and selfish.

People are entitled to their own opinions and I understand the desire to criticize when you see people doing things differently than you- we all do it, in our heads or otherwise. It seems as soon as you have had a child of your own, it’s hard to shut off your opinions on how best to rear and raise.

But the truth is, ALL parents navigate more risks than a winter’s worth of weak snowpack layers in blinding snowstorm on a daily basis. The dangers to our children are never-ending and when you start to list them (choking, tripping, sleeping, temperature, bathing, high chairs, stairwells, germs, stranger danger… the list goes on.) It is easy to question why one would ever leave the house in the first place. But, without knowing the abilities, comforts, and skills of other parents, or the circumstances in which they are making their daily string of risk management decisions it’s best to focus on doing our own job the best we can rather than being quick to judge. 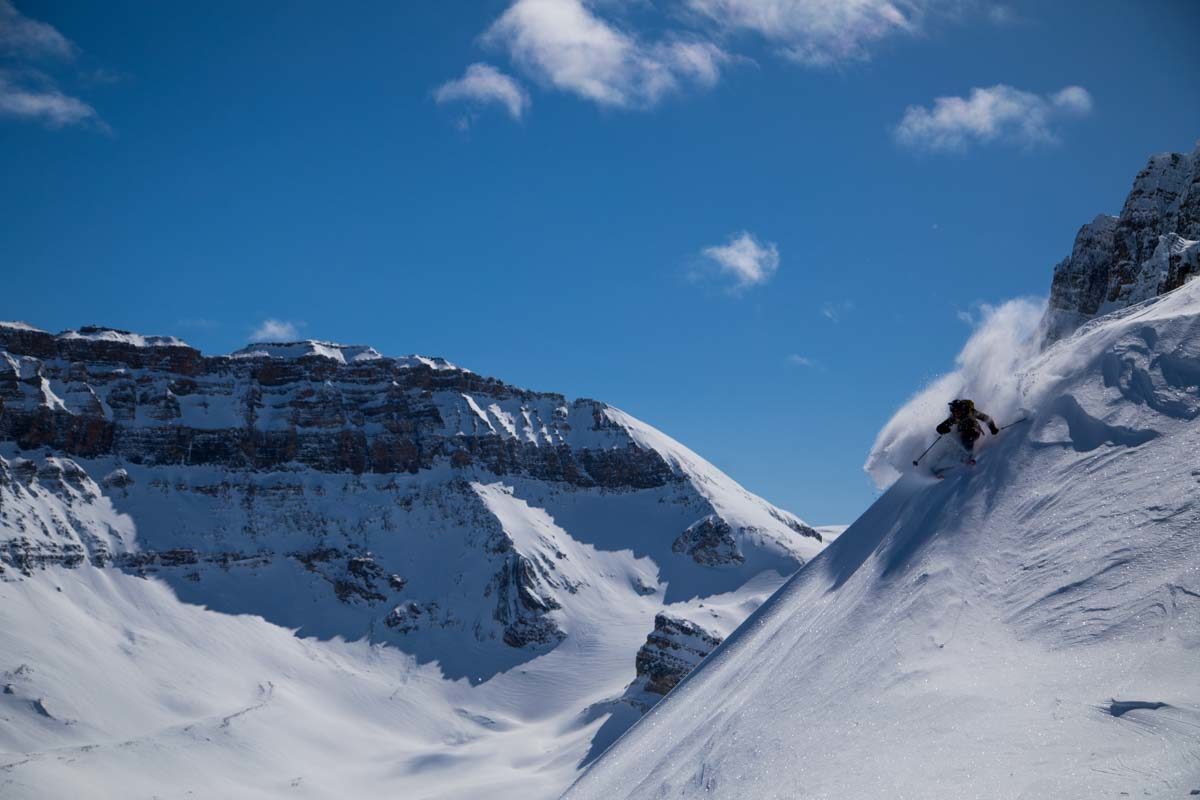 Already, at just over a year and half, I see the wonder in my son’s eyes when he looks out the window in the morning as the first light of the day working its way down the nearby peaks. I’ve watched him curiously explore new sensations that come with the changing seasons, like the crunch of leaves under his feet, snow melting between his fingers or the never ceasing joy that toddlers seem to get from pooling water after the rain falls. I’ve also watched him learn to respond to the risks that come with these new experiences outdoors. I’ve felt him grasp my hand when he senses he might fall, and hesitantly let him go as he pushes away from me to run through the forest as fast as his little legs will take him. 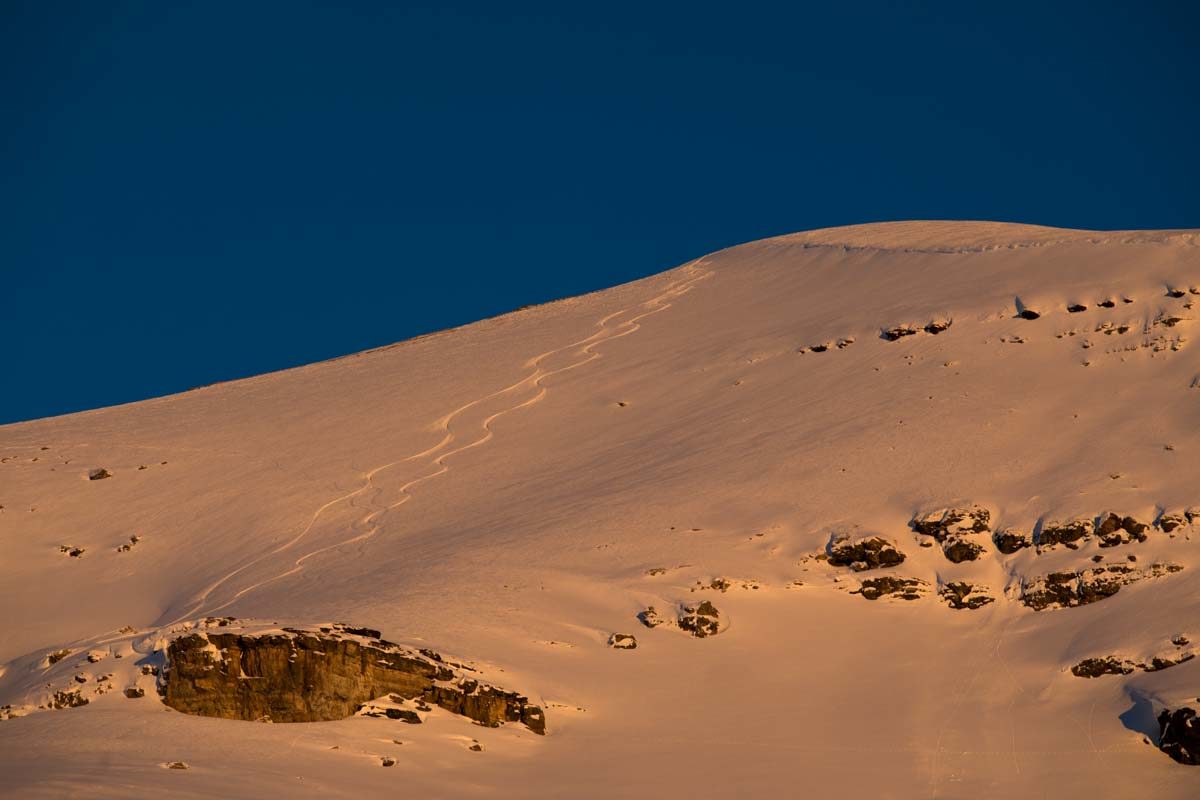 It is our duty as parents to make decisions that will keep our children safe and happy. We also have the privilege of giving them the opportunity to experience wonder in places that make them feel fully alive.

When it comes to carefully and consciously taking my son out into the mountains, letting him feel the wind in his hair and sharing in the freedom that I have felt on my skis since that very first summit- the rewards far outweigh the risks in my mind. And let’s face it, I probably wouldn’t have signed up for this whole parenting gig if playing outside wasn’t part of the deal.