In preparing to run the Leadville 100, there were a few common themes that would come up in the conversations I had with others who had previously attempted the run or were also planning on doing so. One theme I put a large amount of energy into was preparing myself mentally for such a long endurance event. I know friends who had been crushed under the mental toll that the race had taken on them, eventually leading to them coming up just short of the finish line. 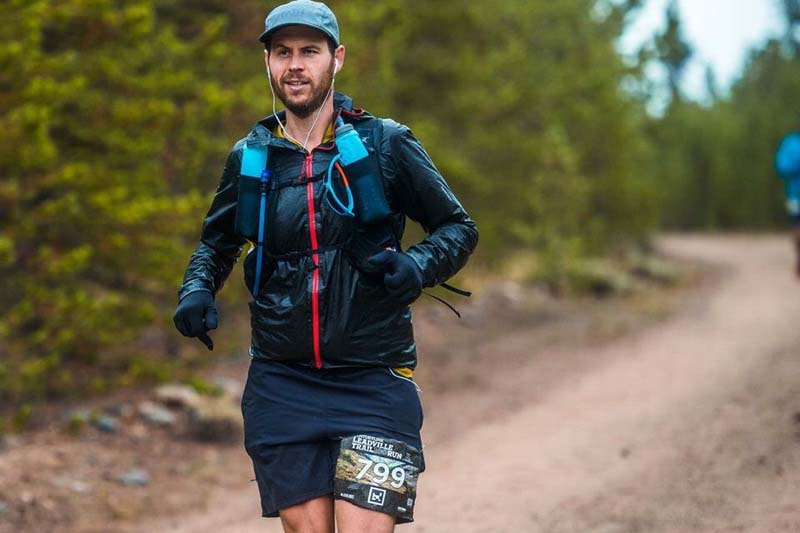 The physical side of the event can be daunting in itself, but can be managed with the right training plans, avoiding injuries and praying that on race day you have enough “miles in the bank.” Physical training can be computed with watches, computers, miles, and time on feet. There is a certain tangibility that your physical preparation represents, whether it is spreadsheets or soreness of muscles. I was determined for my mental capabilities to be just as strong as any others muscles that would take me through this 100 mile race. Often times, the mental preparation is overlooked – you cannot measure growth in the way that you would a quadricep or notice the definition of your calf increasing. I knew from day one of training that I had to be as solid mentally as I was physically. 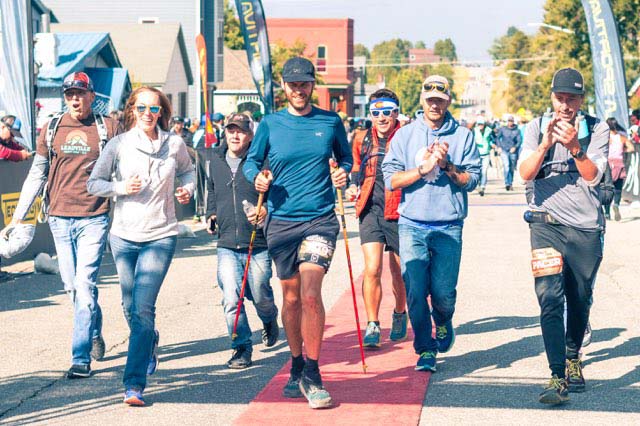 The first mental test came for me a few months into training in mid-January. Training was going spectacularly and I was already into 35+ mile weekends. With only seven months to go, I found myself unable to run and diagnosed with sesamoiditis, commonly called “turf toe.” The first time I was able to run again was in May, with only three and a half months left to train. Throughout those four months without running, I rode the bicycle trainer, got on the elliptical machine, the rower, swam and even aqua jogged for hours at a time. All of it provided me with an opportunity to sit and think. I could have let my mind wander and convince myself I wasn’t going to be ready for Leadville, but instead, I chose to spend that time thinking about how I was still working towards my goal. A common phrase emerged in my mind during this time, “believe in yourself.” I carried this mantra throughout the remainder of my training and know it is what got me to the start and finish line of the Leadville 100. 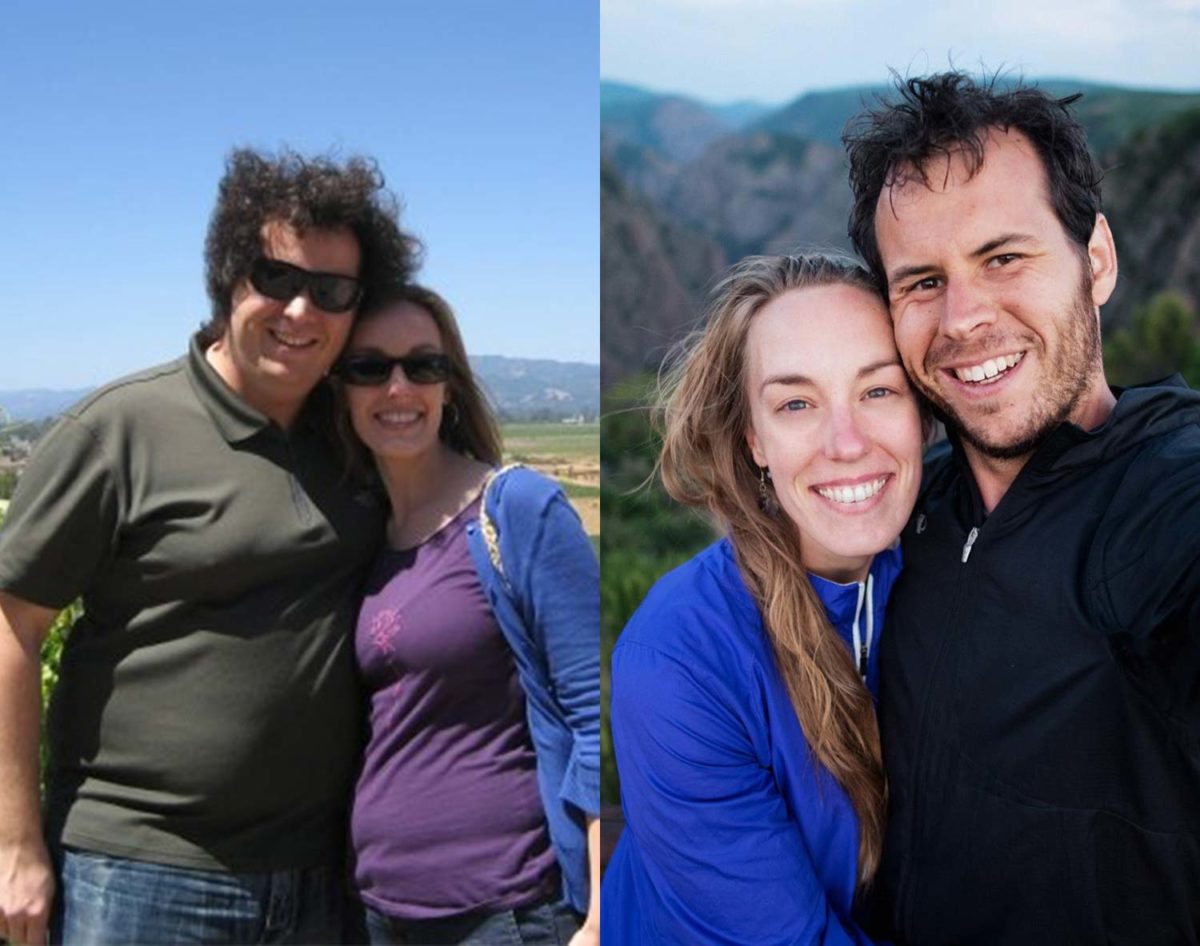 When I was 300lbs just a few years ago I could have never imagined getting off the couch, much less running a mile, let alone 100. I now know that the mental strength I developed as I was losing weight was the same mental strength that carried me through the 29 hours, 25 minutes and 52 seconds it took me to complete Leadville. I now believe in myself in a way that I never did when I was obese. Leadville was one more mental exercise that helped strengthen those invisible, but very real, mental parts of myself that I know are some of my greatest strengths. 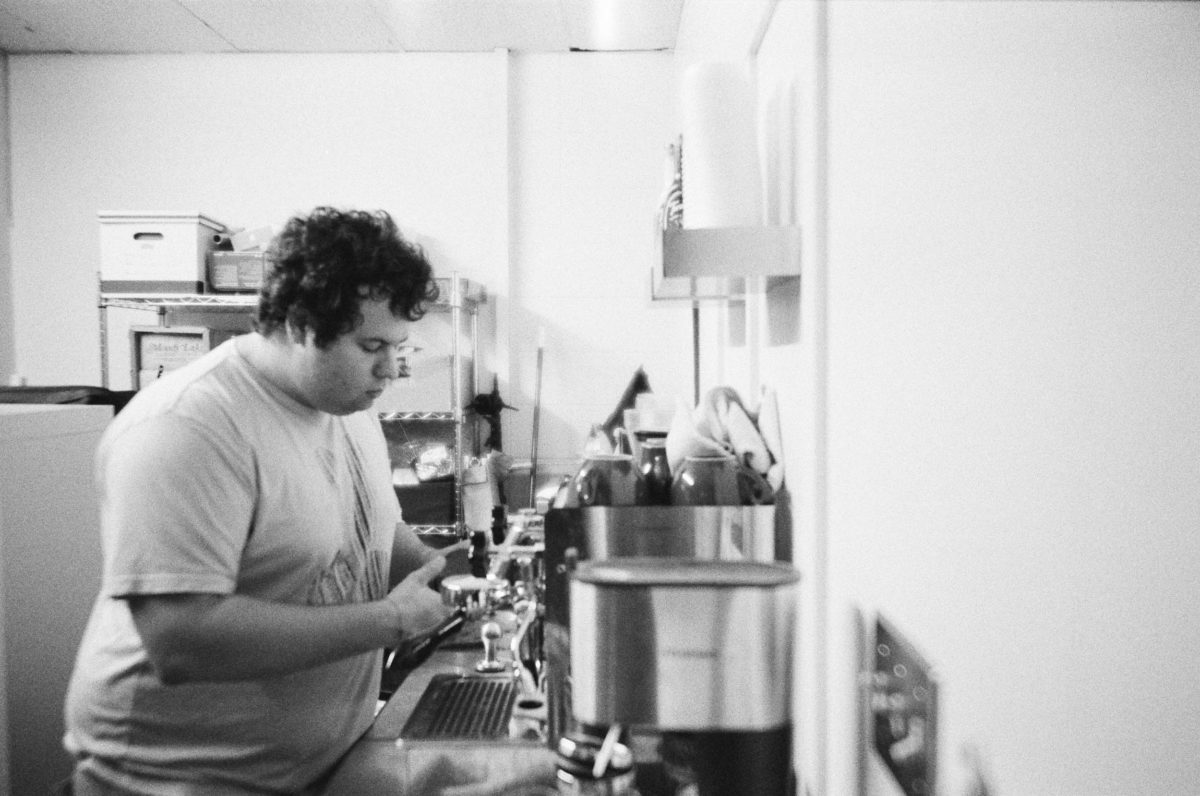 When I think back on my journey to losing 120+lbs, becoming an athlete and running the Leadville100, every memory seems surreal and as though it never happened. It is amazing what happens when we choose to believe in ourselves and step into the life that is out there waiting for us.