Close Up: The Series

Our athletes are the heartbeat of our brand. Get a closer look at who they are, what inspires them, and how they work and live beyond their sport. 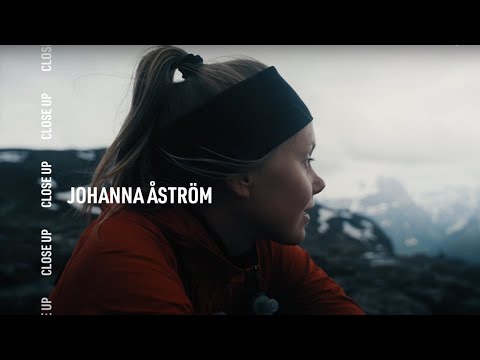 When Johanna entered her first Skyrace in the summer of 2019, on a whim, she came second. A month later, the then 24-year-old unknown from Sundsvall, Sweden, broke the course record on the most technical Skyrace of the Migu Run Skyrunner World Series. Despite her immediate success, Johanna doesn't see herself as overly competitive. She just wants to have fun and test herself while doing it. Luckily for her, running straight uphill fits her definition of a good time. 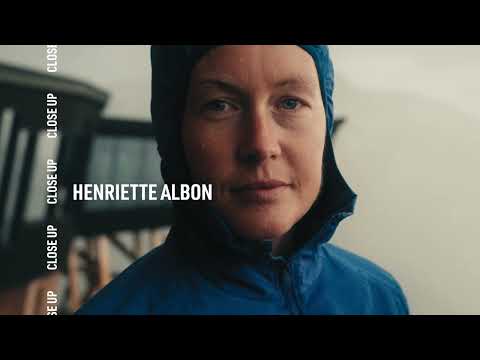 All in, that's the mentality that Henriette Albon lives by. After having an epiphany and deciding to leave her 50-hour-per-week day job. Henriette packed her things and moved to the northernmost part of Western Norway, Møre og Romsdal. She's never looked back. Her life now revolves completely around her dream of being the best professional trail runner that she can be. 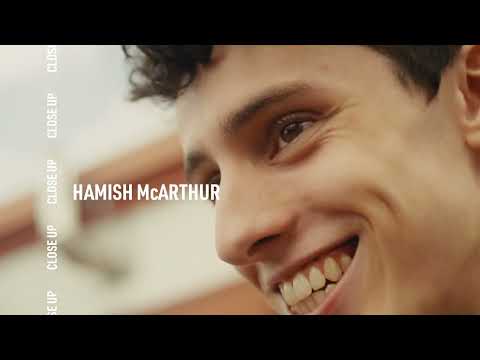 The 2021 Youth World Champion in bouldering and lead climbing, Hamish’s path to success has been a unique one. As the youngest member of Team Great Britain at the age of 12, he won everything he entered for years. Then flash forward to competing for his country, and he couldn't break past the 4th spot. A COVID-forced break changed everything. With no pressures, no distractions and no real reason to climb at all, Hamish found the next level – by simply climbing for himself. Instead of thinking too much, he went back to the basics “I started to climb more naturally like an ape or monkey. Trying to not try so hard.” Sometimes freedom is all you need. Get close-up with Arc'teryx athlete Hamish McArthur.