Chris Benchetler is lucky to have help with the kids today. First of all, his wife Kimmy Fasani is prepping to get back on to the competition scene for the 3rd iteration of the Natural Selection Tour. That means practice laps at Mammoth without the kids, so Kimmy can really open things up. After that Chris will head to his studio for some painting, a practice that he tells me has become a sort of meditative exhale. After that a conference call at 2:30, then prepping for an evening with friends for the holidays, and finally playing host to his brother who gets into town for the holidays later that night. In the studio, a practice that has become as important to Benchetler as skiing.

When I ask how his winter stacks up, he rattles off (in a strikingly relaxed tone) his schedule: 2 days at a shoot in Montana to kick off the year, then to Jackson Hole for another shoot. From there he’ll go to Revelstoke for a “public speaking obligation slash art thing”, and then he’ll end up at the Arc’teryx Academy in Whistler — all before Valentine’s Day.  In a packed schedule that has become normal to Benchetler over his nearly 20-year professional ski career, I hear a slight rise in his voice as he mentions his furthest out obligation: cat-skiing in Chatter Creek with his brother.

“I’ve never been cat-skiing with my brother, so I’m pretty excited about that” says Benchetler.

“I actually said yes to that before I knew I was doing anything else, so of course now my schedule is not conducive for it. But that’s the way it goes.”

This far into our conversation it’s obvious what Benchetler values: family, skiing, and art. Preferably all three in the same day. The non-stop lifestyle for Benchetler has become the norm—but now he has a permanent crew he rolls with.

In many ways, Benchetler’s career is so vibrant you might need a team to move past the landmark achievements of his career and understand the depth of it all. He’s reimagined what an athlete-brand relationship looks like in his partnership with Atomic, where Chris’s art has been featured on his pro-model ski for over a decade. But perhaps the best way to distill his career is to look at the time before he let his art and creativity truly blossom.  In some ways, it was a time when his achievements were easier to digest: when he was “just” a skier.

It was the late 2000’s and Benchetler had already put down game-changing segments with Poor Boyz Productions, but something was missing. Finding a pair of like-minded skiers in Eric Pollard and Pep Fujas, Benchetler joined the Nimbus Independent video production to do something radical for the time—the trio brought free, internet based content to the world. Watch any modern day ski webisode series or travel vlog and you’ll see elements of Nimbus ‘En Route’ series sprinkled throughout. Plus you’ll notice it’s all free. You can thank the Nimbus crew for that. Few skiers have style that simply jumps off the page—Chris Benchetler is one of them.

While digging through the depth of Benchetler’s career might be a wormhole of groundbreaking video parts and mind-bending artistic collaborations, the clear thread that runs throughout his career is a focus on organic, grain-fed progression and evolution in his personal and professional life.

“My approach has always been just being authentic to myself and to what I think is important, and having sponsors and people that support that vision,” says Benchetler.

It’s beyond clear that approach has served him well, and letting this develop naturally has led him right back to where he cut his teeth filming video parts: the Sea to Sky Corridor.

“Geographically, I come from a relatively similar landscape where the sea is not too far from the mountains. It feels like home to me out there. But the terrain is even more conducive for my style of skiing than where I live,” he tells me.

“Plus, I just love the people here. I love the heritage, I love the terrain, I love how much snow you get, and how endless and how raw the environment is.” When the time came for Chris’s relationship with Dakine to an end, there was a clear path forward with Arc’teryx. But like his career, it wasn’t going to be singular—he wanted a brand that presented the same multi-faceted ethos that has defined his career and personal life all along.

“I’m very grateful for the opportunity to join a brand with so much heritage in our sport, and values that align with mine,”

“From the beginning I’ve considered myself an artist on skis, so being able to blend the world of art and skiing with the culture of Arcteryx is a very exciting step into the unknown. I look forward to combining our mutual visions and passions.”

Welcome to The Team, Chris. 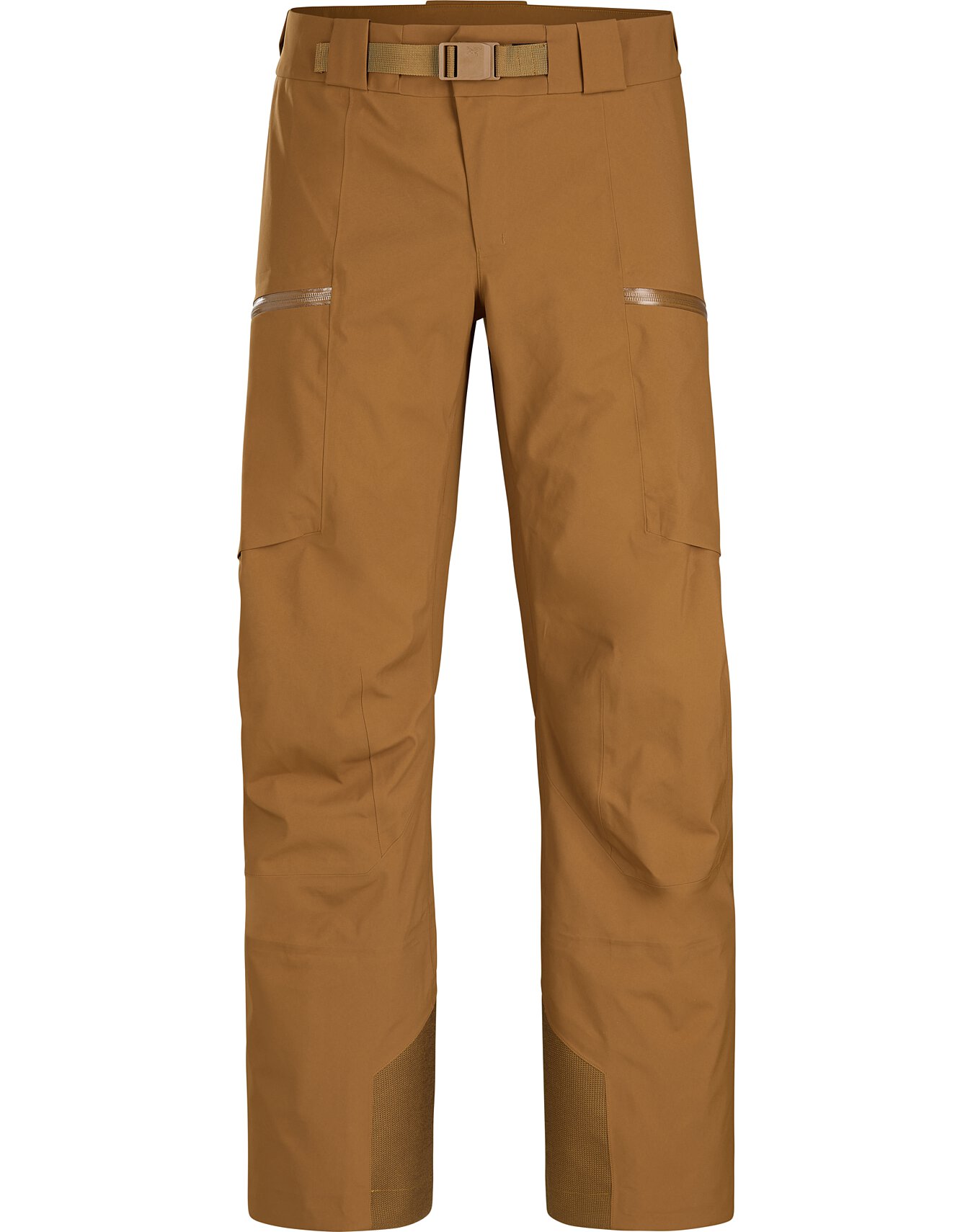 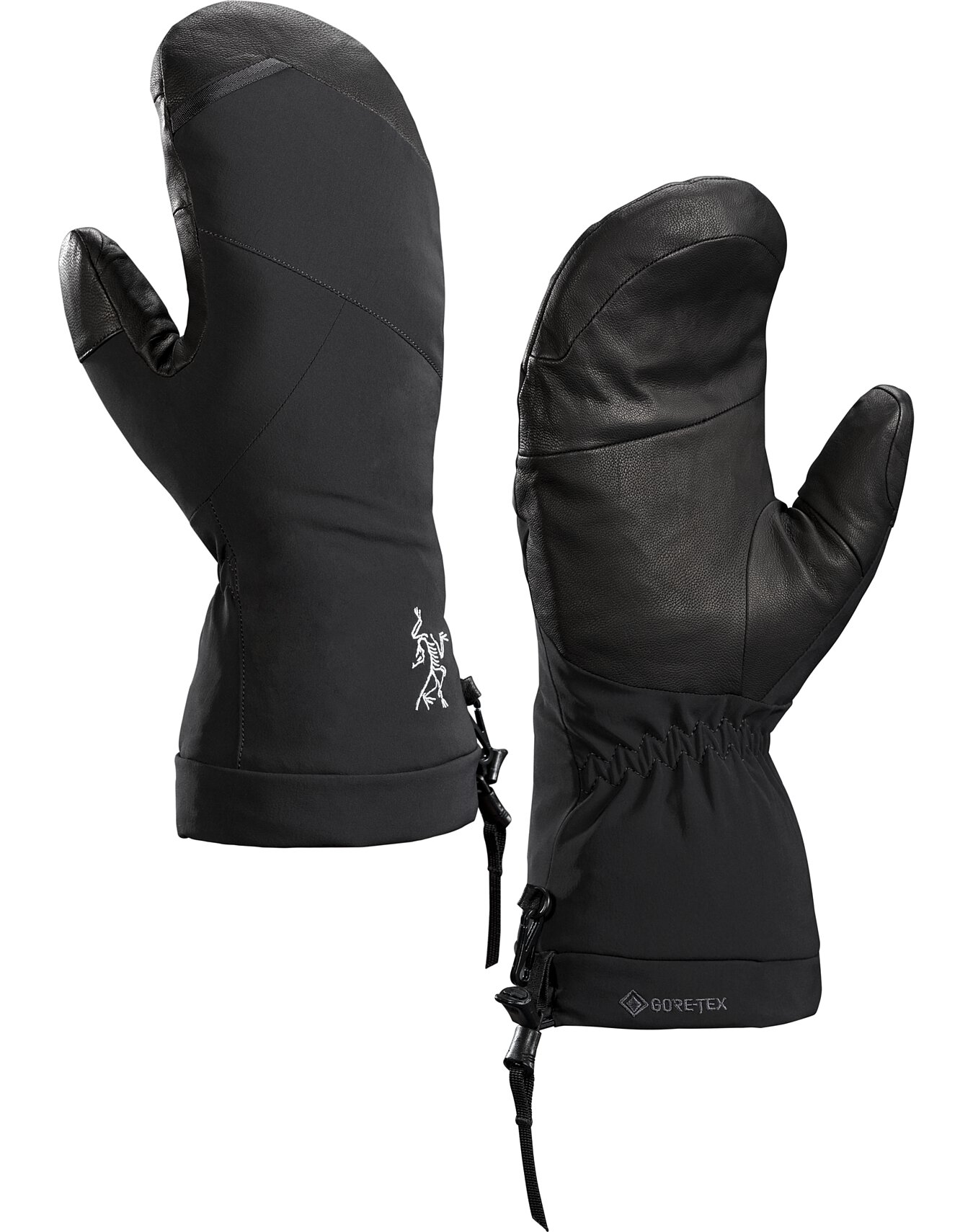 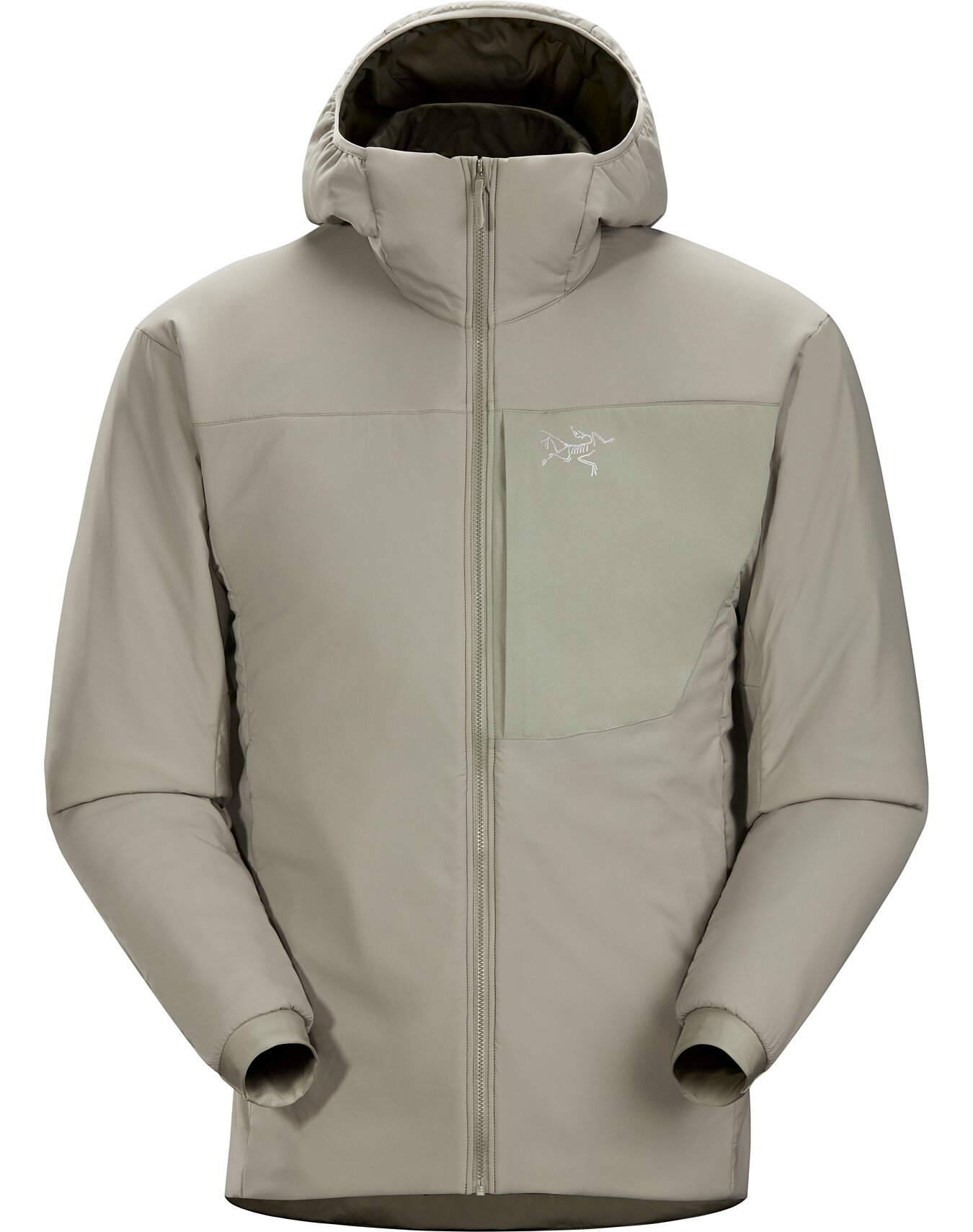