How do you lose an entire living cow the first day you own it? That’s the question Tessa Treadway wears on her bewildered face in the opening scene of the new four-part Motherload series.

Then again, 1,100 pounds of Highland beef just vanishing overnight sort of seems par for the course. Tessa has had to adapt to so many seemingly impossible situations since her husband Dave’s passing three years ago, it’s no surprise she’s able to weather this minor storm with the seasoned acceptance of a Buddhist (which she is not), and take things one step further, transforming the entire production into fun. This is the motherload. Despite having other plans for the day, she, her three boys, a very pregnant Izzy Lynch, and filmmaker Zoya Lynch (Izzy’s sister) conjure a scavenger hunt for the missing bovine that turns into an adventure through the bushy wilds of the Blaeberry Valley, outside of Golden, B.C. Of all the things to worry about in Tessa’s world, a missing cow actually seems small.

In the two years since the first film, which followed Izzy’s divorce and Tessa’s loss of Dave while they both navigated life as pro-skier single moms, the pair have adjusted and leaned into their situations, which have changed a lot. Izzy has a new partner and baby now (totalling two sons) and Tessa’s three boys have likewise become bigger and wilder with age (two through eight years old), as she’s developed a community of help orbiting around her. While the first film was superbly received on the festival circuit and critically lauded for its raw honesty, director Zoya admits it was a difficult production, and one that got cut short by the pandemic shutdown of 2020, which forced them to stop shooting.

“It was a really heavy time,” she remembers. “It was filmed 11 months after Dave passed away, and Malto [Tessa’s youngest] was still a baby. Everything was so fresh, and that was really reflected in the film. Overall, I think it was a positive film, but a lot of people talk about how they cried.”

The trio felt there was room to show the joy they’ve found along the road since, and there was more to tell. Which makes perfect sense, because motherhood never ends; it’s full of ongoing episodes. So they decided to follow up the success of the first film with a series that spans all four seasons, celebrates resilience and adaptation, and showcases their payoff. Over the course of the series, Tessa discovers mountain biking through her kids, Izzy finds new love in a partner that supports her ski career, Tessa hires “mannies” as big brothers to her boys, Izzy tows her two sons to her family’s ski lodge—where she spent much of her own childhood—and the two moms ultimately carve out enough time to ski together on their own, reclaiming their own inner childhoods through spread eagles and groomer spray.

It all frames the insuppressible human ability to rise, rebuild, and rewrite our own stories. But, as a director with a documentary background, Zoya was likewise careful to keep it grounded. “We wanted to make it funny and show not just the hard parts, but a balance of the good things as well,” she says. “But overall the main goal is always to make it real.”

It shows. Zoya’s style is to let the film breathe; she doesn’t make Izzy and Tessa into supermoms through heavily edited, contrived emotional cues. She lets full parental scenes play out as their own narratives within the bigger story. “We just laughed because every time we filmed we were like, ‘Well, I guess the theme is that things don’t always go as planned,’” she says, explaining that’s especially true when working with children. They don’t have the patience for false performances and staged shots. “Kasper [Treadway] is eight now, and I’ve been taking photos of him since he was one, because I’ve always loved how real it is,” Zoya adds. “I’m just following him as fast as I can and if I get a shot I’m lucky. I love that.”

If that’s a load for the filmmaker, it’s immeasurably heavier for the moms. But even filmmakers have to roll with the punches, a point highlighted in one of the series’ closing shots, when Izzy matter-of-factly pumps breast milk to save for later while on slope being interviewed on camera. It’s no accident that made the final cut.

And, spoiler alert, the cow eventually does come home. 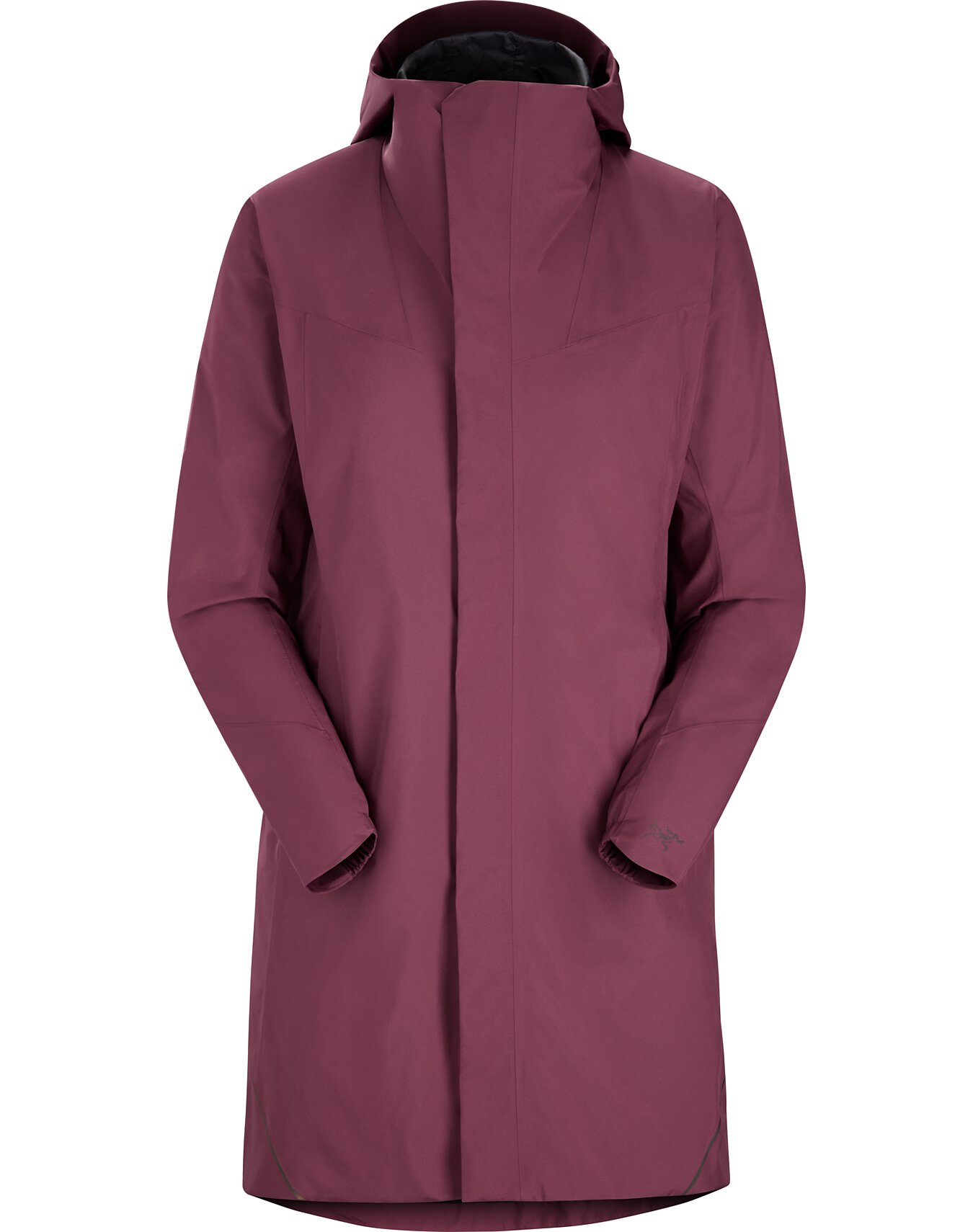 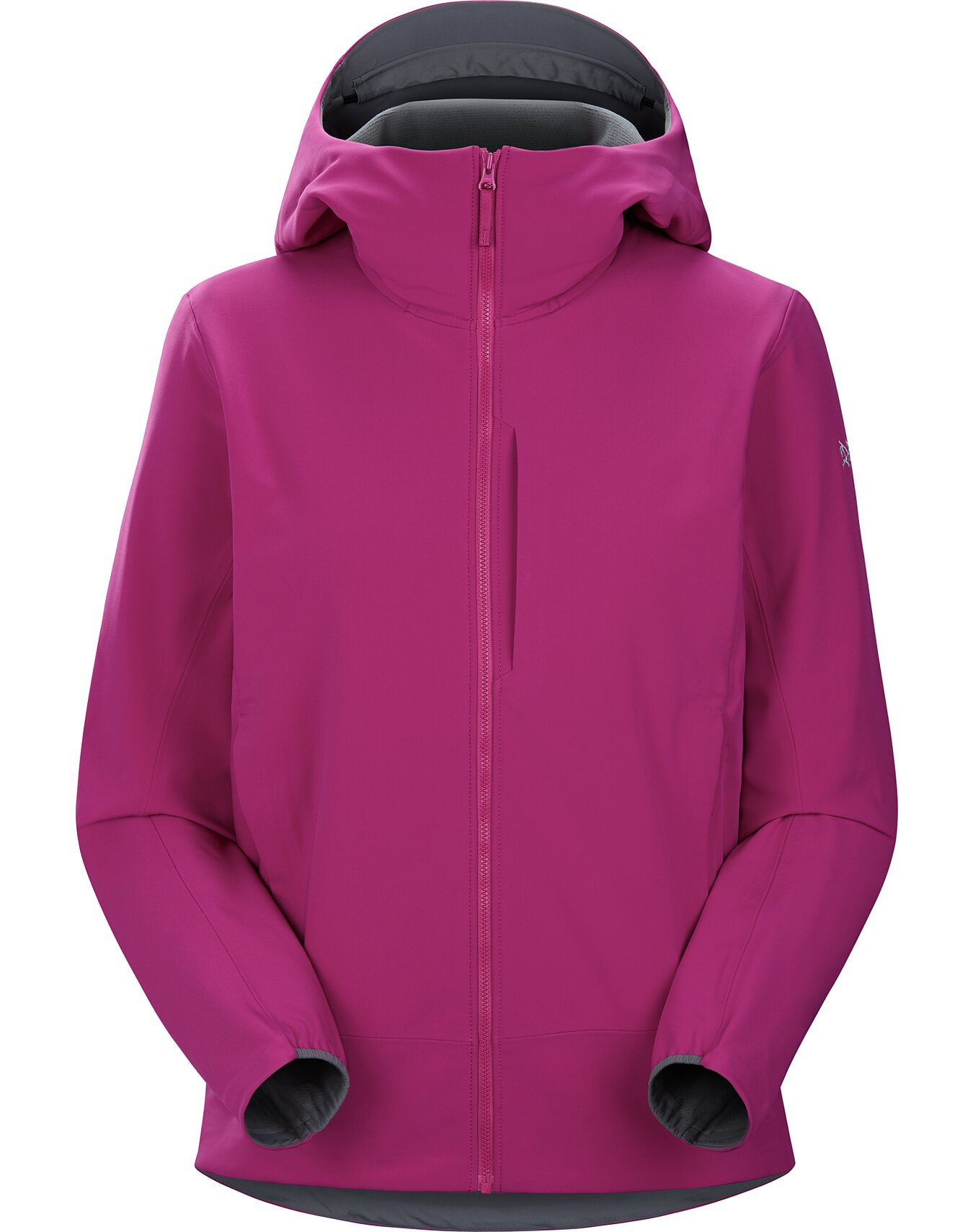 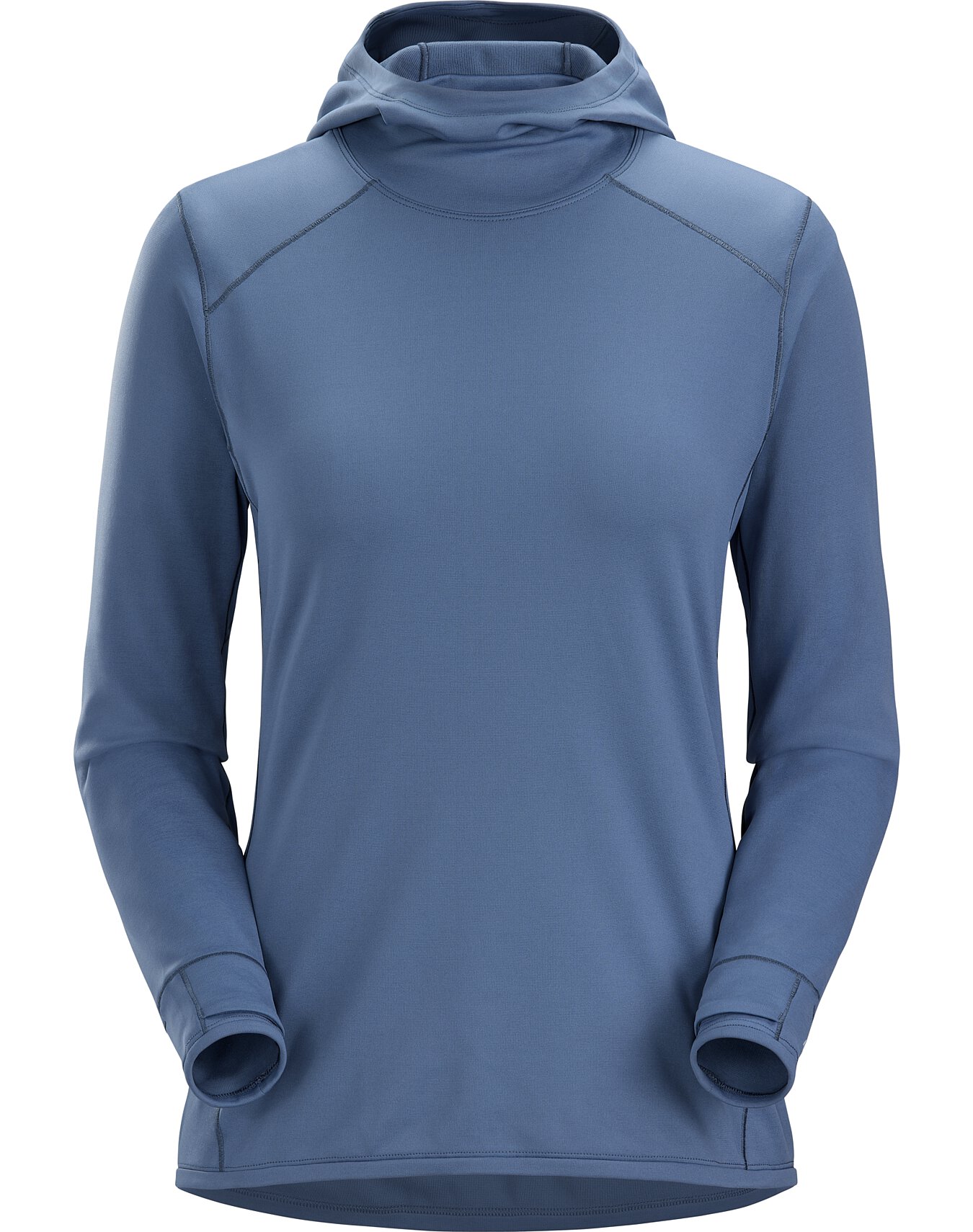 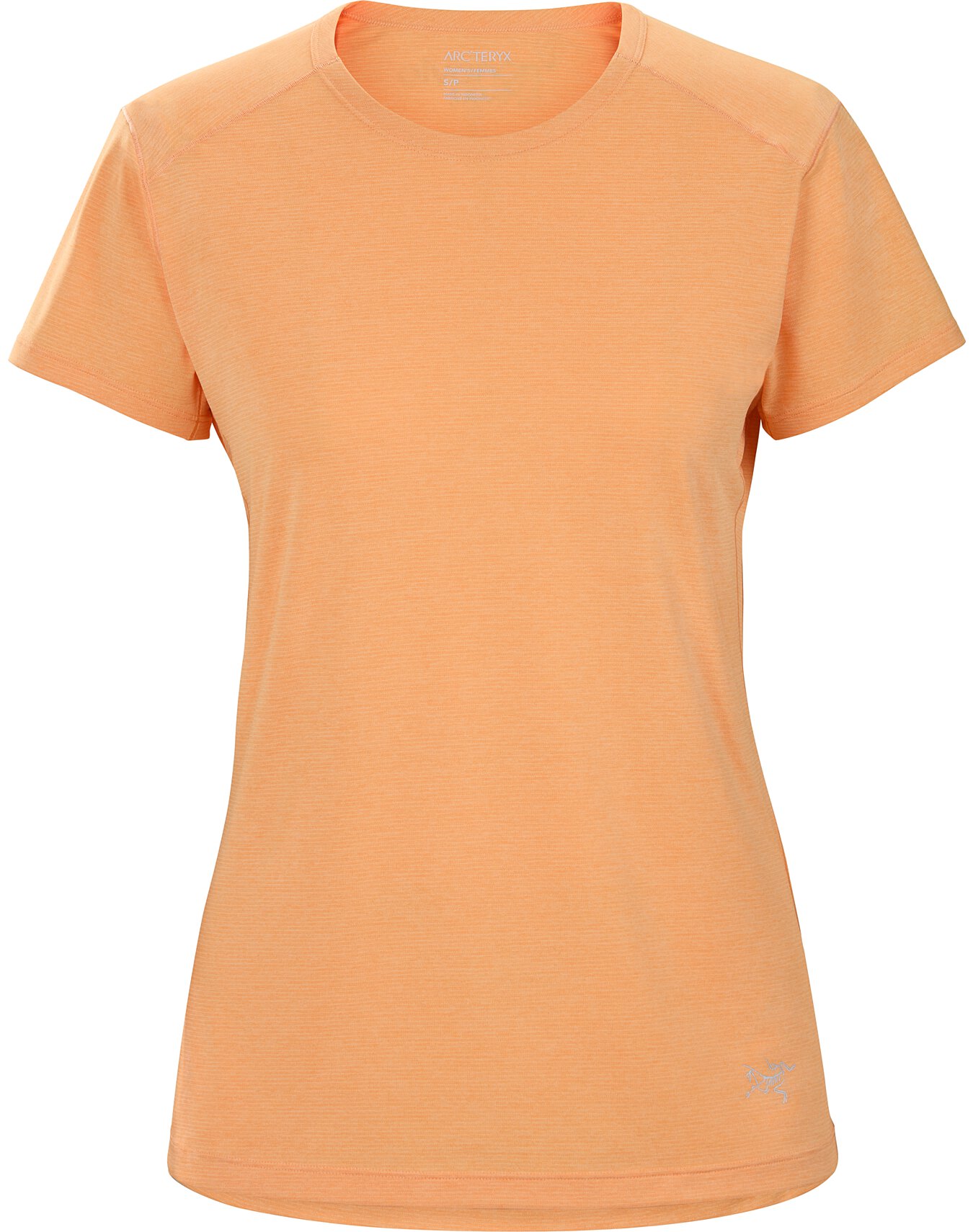 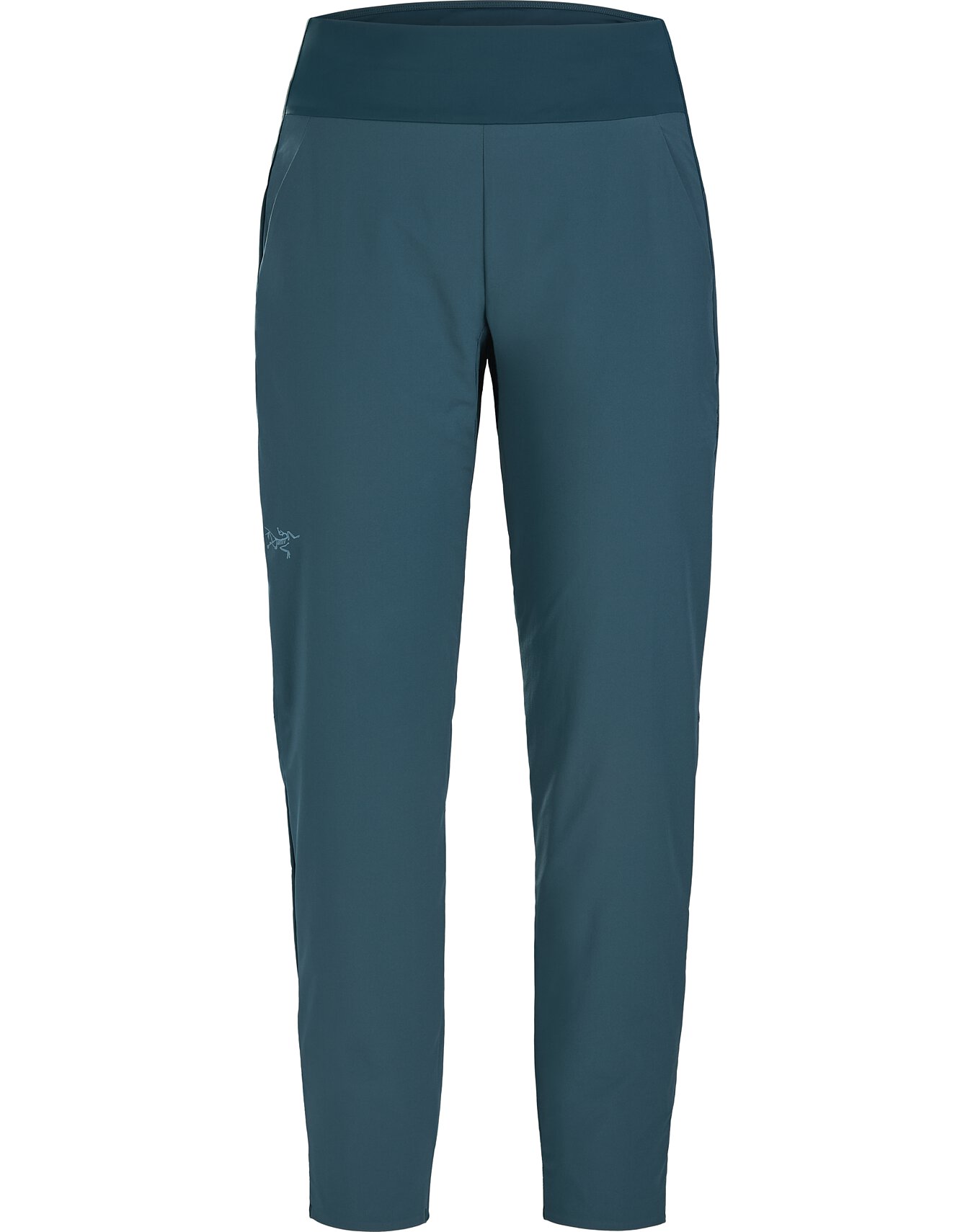