Enjoy a sneak peek of the upcoming documentary and photobook, ‘Balkan Express’ featuring Max Kroneck and Jochen Mesle’s self-powered adventure exploring the unknown mountain ranges of the Balkans for the best snow possible. From Thessaloniki to Munich and everything in-between. After three long days on the train, we arrived in Thessaloniki – our starting point. Some quick re-packing and we’re now ready to start our hunt for snow. 10 km from the city, and we already have a flat. Maybe the highway would have been a better choice… Three degrees in the rain – we can already smell the snow. Let’s go! Coldness is just a state of mind. This is certainly more snow than we expected at our first stop in Greece. 100% worth every calorie burned to get here. The sunrise on Mt. Olympus. A beautiful view of the sea, but damn it was cold. Maybe just a little bit too much snow for cycling? On the way up to a mountain village in Kosovo. Pushing through the pain on one of our longest distance days. It feels good, to enter a city again, after a week on tiny roads through Albania. On our way to try a local drink called Boza! All smiles from the top of Maja e Boshit in the Valbona Valley. We could see almost 2 weeks of our tracks from the Baba Mountains in North Macedonia, to the Blidinje Mountains in Bosnia Herzegovina. Back on the road again. We weren’t alone in the Valbona Valley. Playing around in a pillow wonderland in North Macedonia. It felt really refreshing in between lots of cycling. 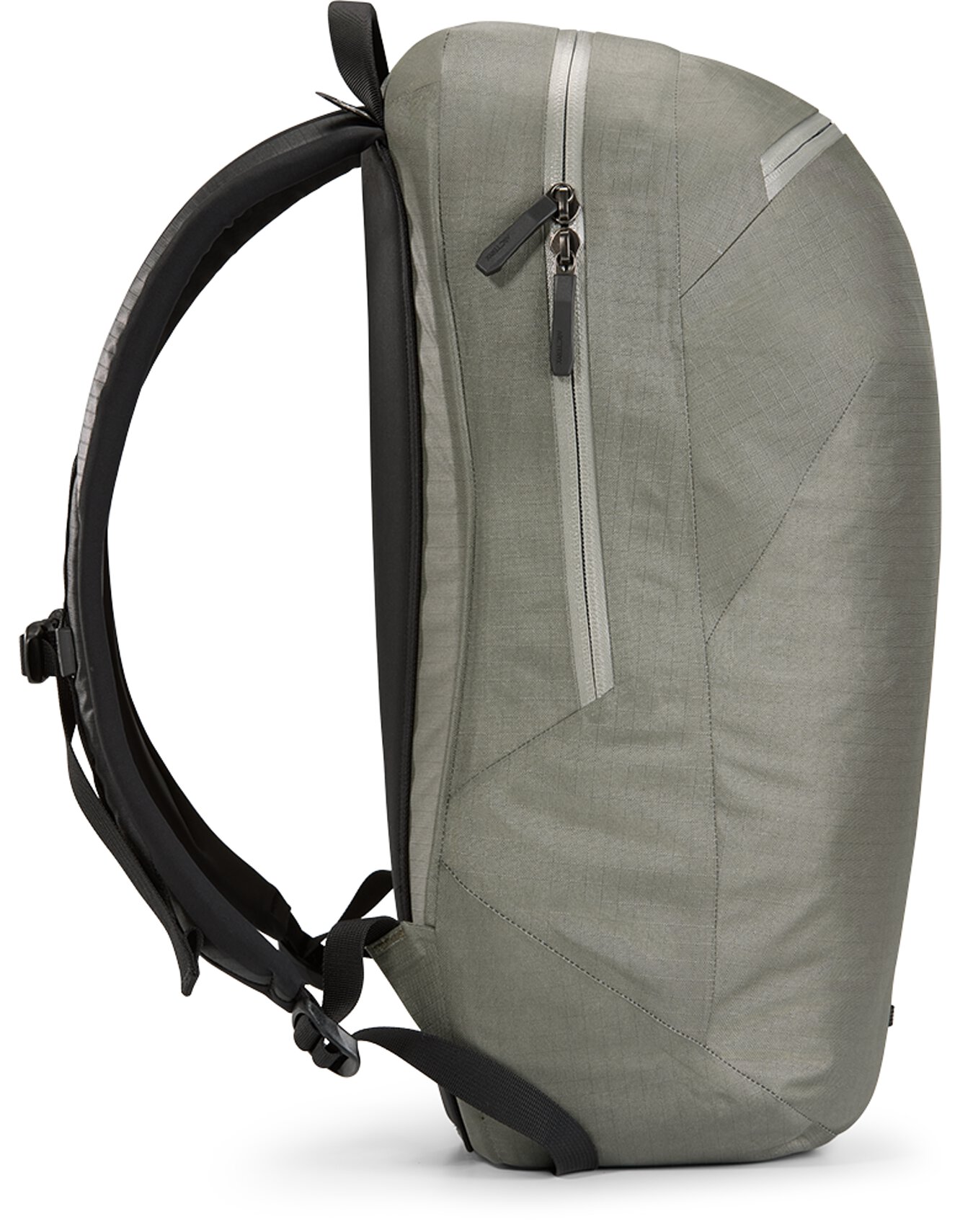 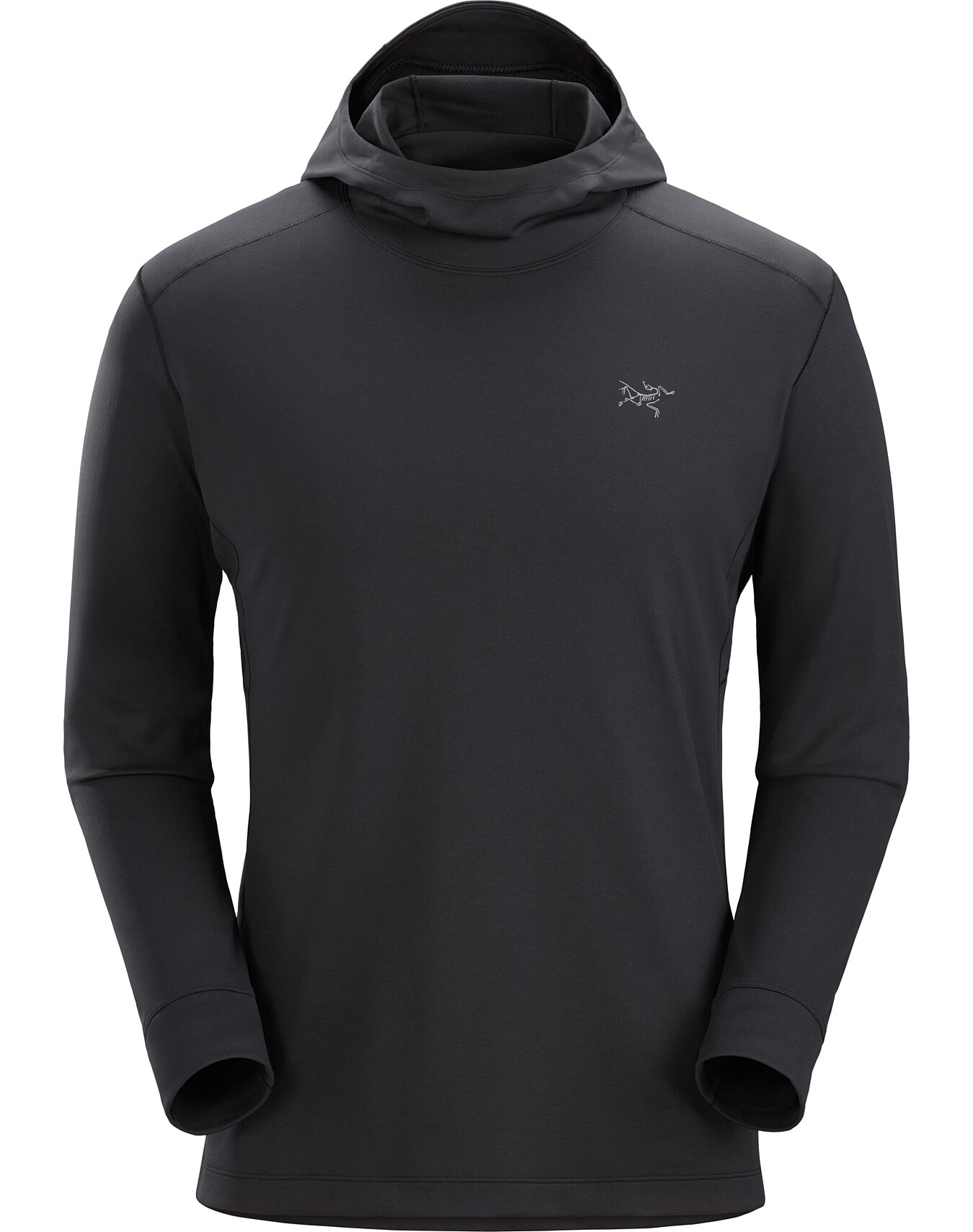 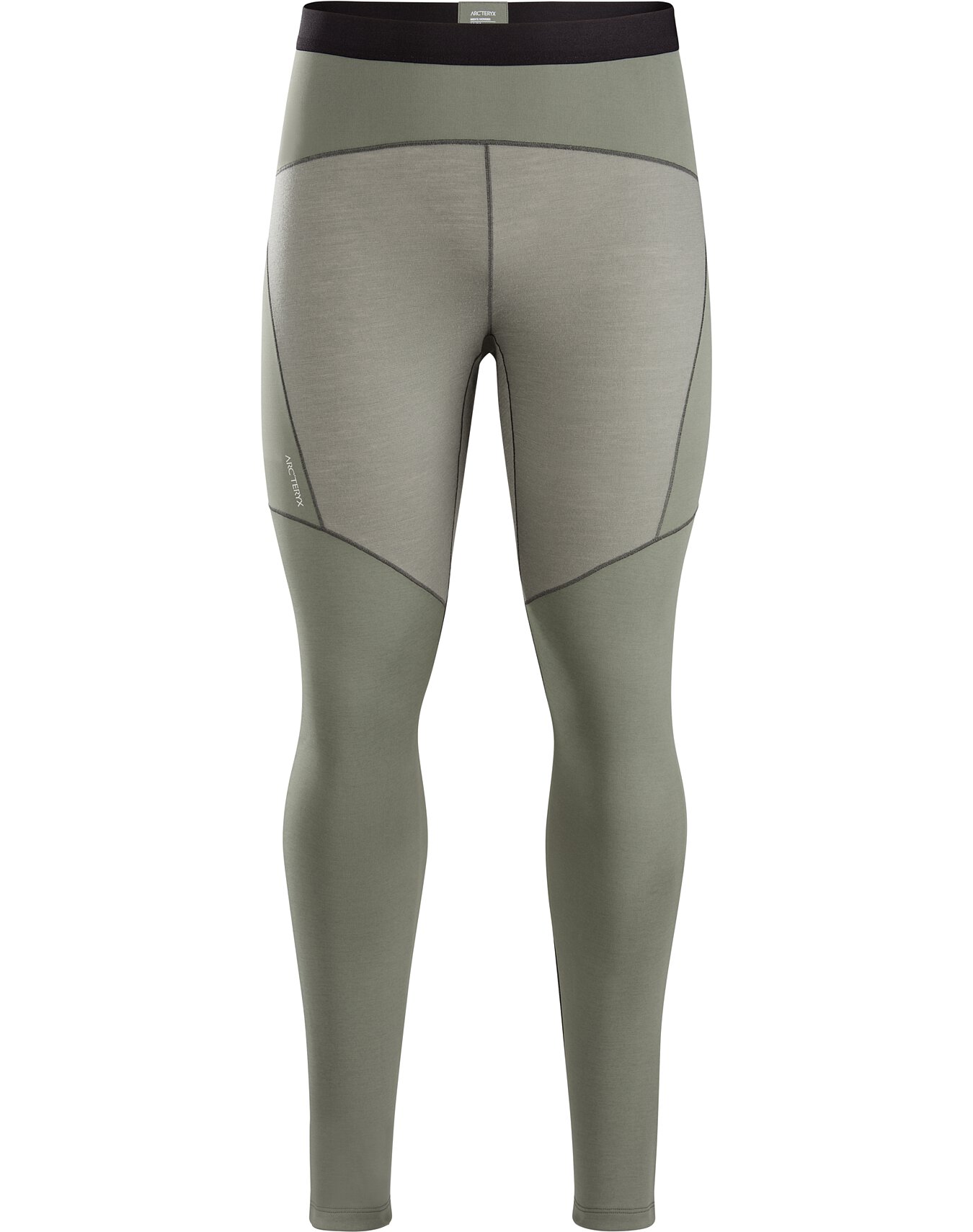