Borne from a feeling of being cooped up,

I started researching interesting places to go skiing. I’ve never been to the Himalaya and have always wanted that experience. So why not? After talking with friends who had done similar trips and many hours of research, I stumbled across the Bhrigupanth Glacier while flying around the satellite imagery app FATMAP. It appeared to have big peaks with massive snow faces, beautiful couloirs, and reasonable access from the roadhead. In October, I reached out to fellow Arc’teryx athlete Tom Peiffer who replied immediately that he was in. It took little convincing to get my main ski partner Paul Greenwood as well as photographer, aspirant guide, and all-round mountain ninja Justen Bruns to join. By mid-winter, India had reopened its borders to foreigners, we had a plan in place, and we were piecing together the equipment we’d need. Before we knew what had happened, it was the second week of April and we were getting ready to jump on a plane to Delhi!

The expedition has begun! Our first impression of India? Stepping out of the airport into an oppressive 40 degree heat accompanied by heavy air pollution. Lucky for us, we quickly found ourselves being shuttled around town by an amazing group of people including our liaison officer Pushkar and local fixer, Deependar. We’ve spent the past three days driving towards the Himalaya. Admittedly, walking the sweltering markets of Rishikesh and then swimming in the Ganges did not make us very confident in our plan to ski here. In fact, everyone to whom we’ve mentioned skiing has, without exception, looked at us as though we are absolute lunatics. Luckily, the breathtakingly cold water of the Ganges was a reminder that there are icy mountains somewhere above us. As long as we continue our upward progress, this remains a ski trip! It’s slow going in the bus on the twisty roads and over bumpy landslides as the road is still being repaired from the winter season. Tomorrow we will drive our final leg to Gangotri before we start the long walk towards basecamp.

Upon arrival the team assessed that our initial plan to climb directly through the icefall is too threatened by overhanging ice, setting our sights on an alternative route up the nearby peak Manda II. In addition to our objectives shifting, life on-mountain has been difficult. GI illnesses continue to take their toll on the team. Sickness not only stops us in our tracks for a day but also takes additional time to recover and refuel from – something very difficult to do in basecamp. Furthermore, we’re feeling the effects of a massive heatwave across the entire Indian subcontinent. These two challenges have dashed hopes of a ski attempt on our summit. We did manage making turns in a sheltered couloir, dropping in from 5000m, but it’s hard to hide the disappointment at the loss of the main objective. After our ski, we switched to a purely climbing style on the upper mountain. Both attempts turned around as we approached 6000m, with warm temps and no refreeze of the snow surface. As conditions on the mountain, and our own bodies, continued to deteriorate, we made the call to retreat from base camp and head back to town.

It’s hard to talk about success and failure in the mountains. To a lot of people, missing the summit is failure. In reality though, there’s a lot that’s accomplished between the valley and summit. That top 10% of the physical mountain is just a fraction of a percent of the overall experience. We hiked back down the valley from basecamp with a stop at a waterfall for a shower – a huge morale boost. Returning to Gangotri with the Chota Char Dham festivities in full swing was a crazy mix of new people, colours, and smells! After a few days to rest and recover, we reorganized our bags and headed out of the hills. Down in Rishikesh we had warm showers, a variety of vegetable options, and best of all, rented motorbikes for an exploration of cultural sites. The bikes were a massive improvement over the nausea inducing bus we had taken to that point, and just a few more days and we’ll be flying home. I’ll be thinking about what I’ve learned from this trip for some time to come. For now, it’s just time to enjoy! 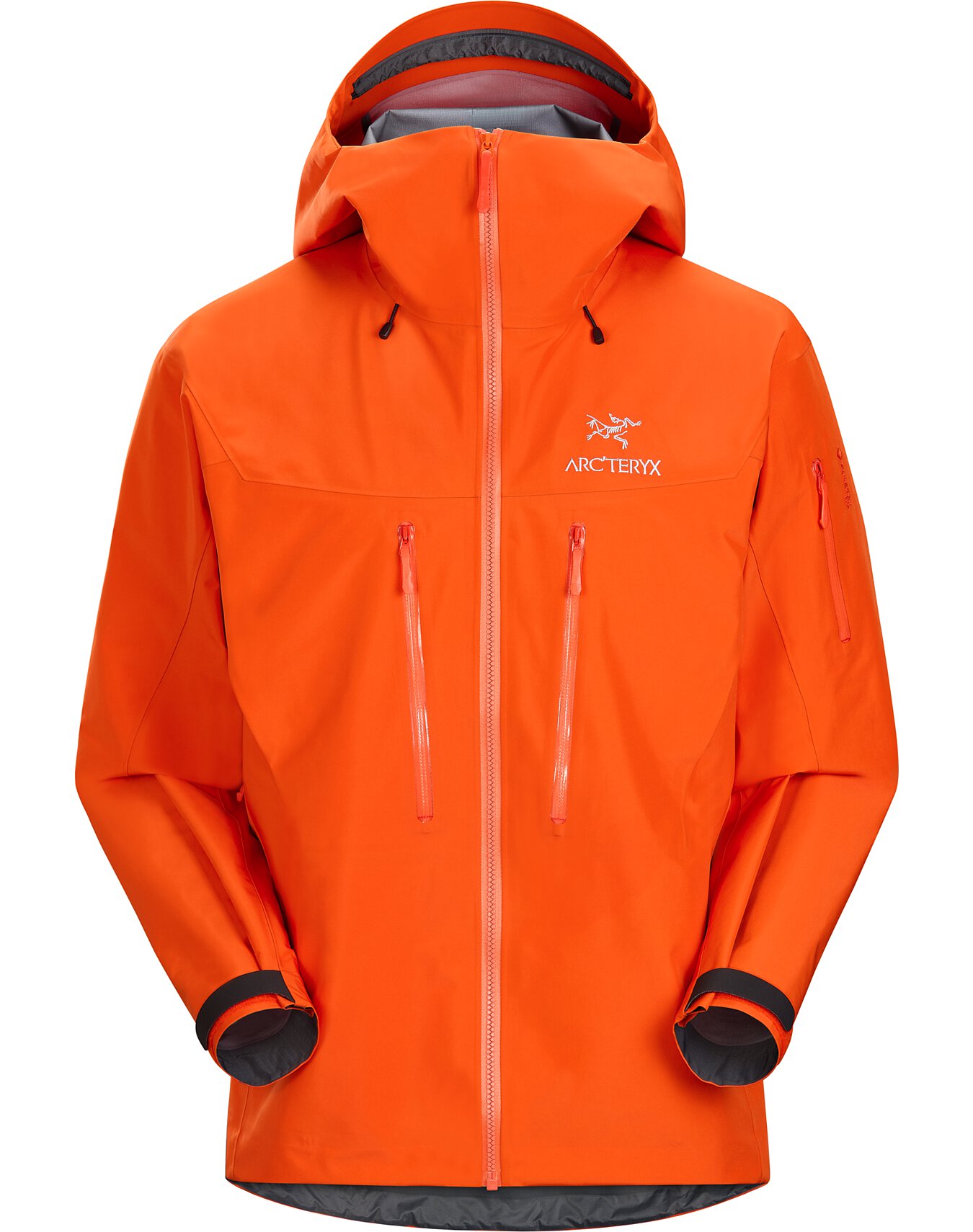 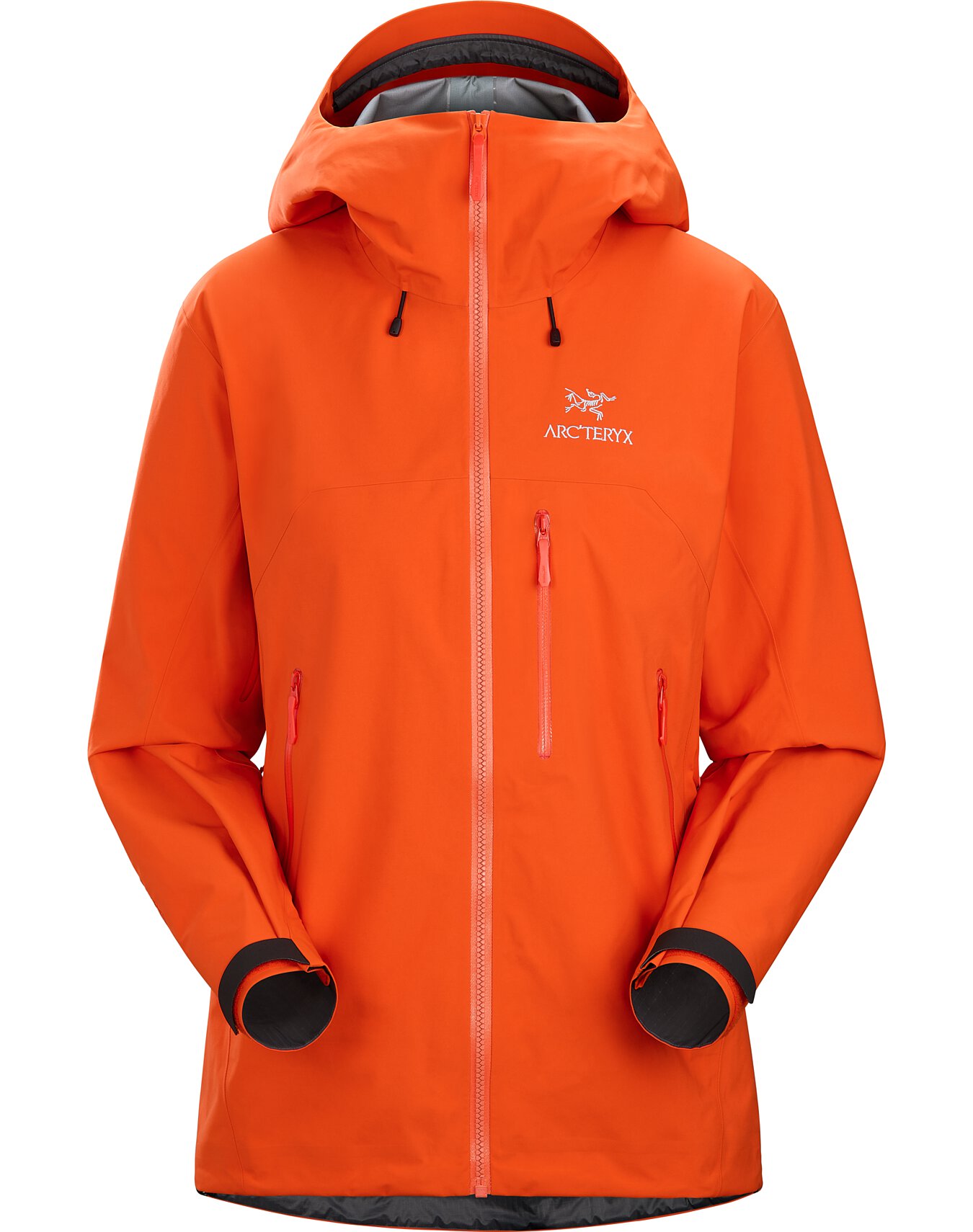 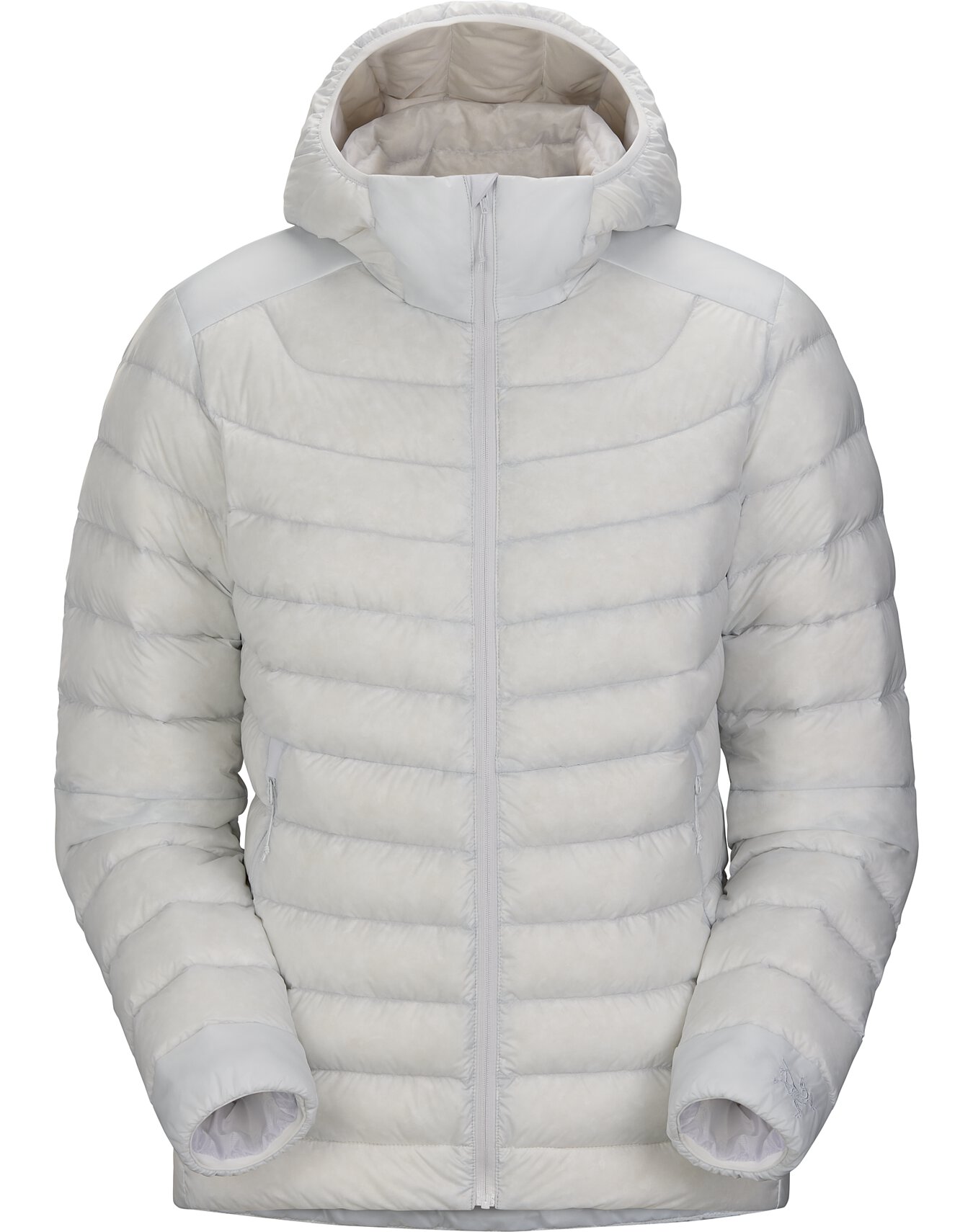 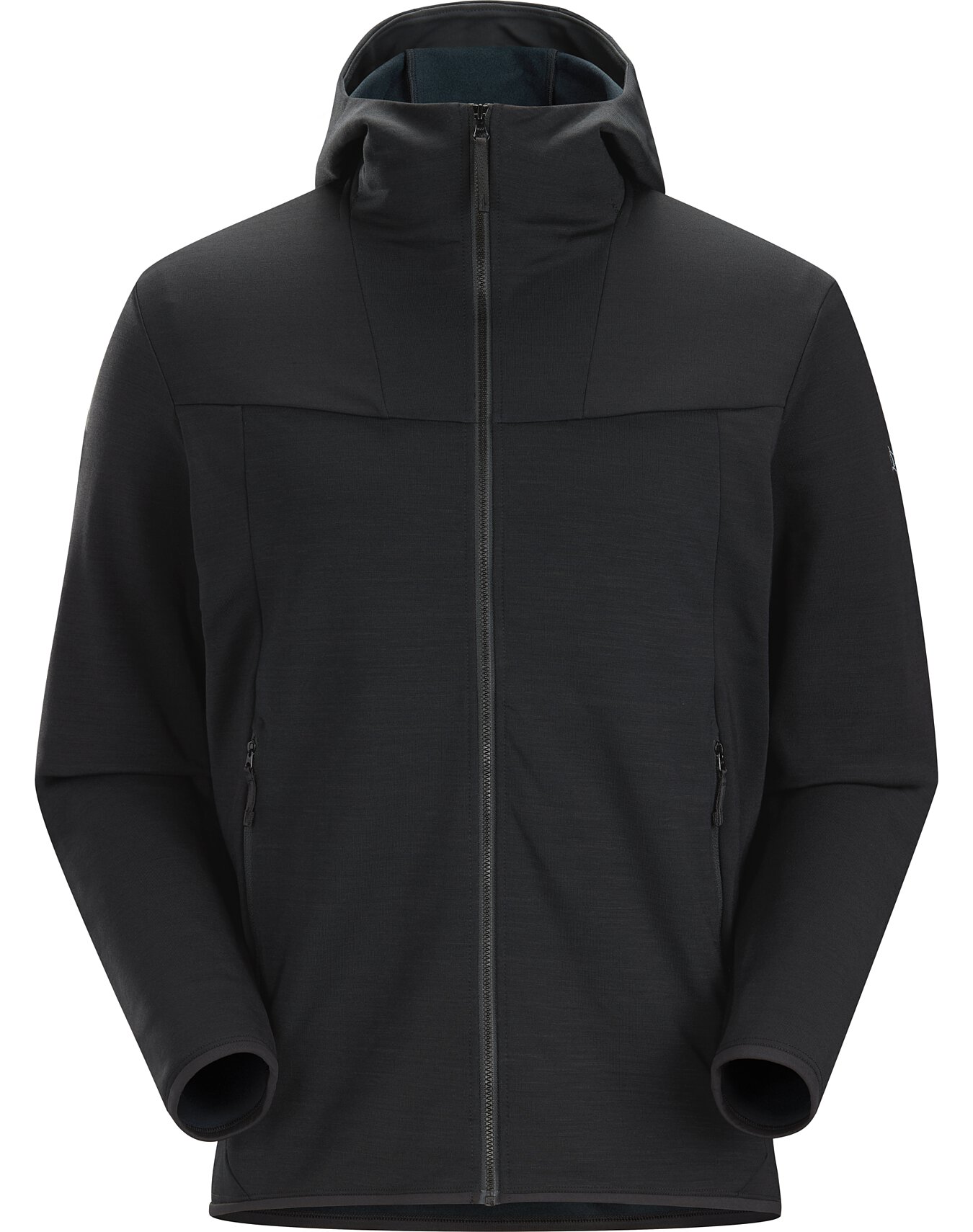 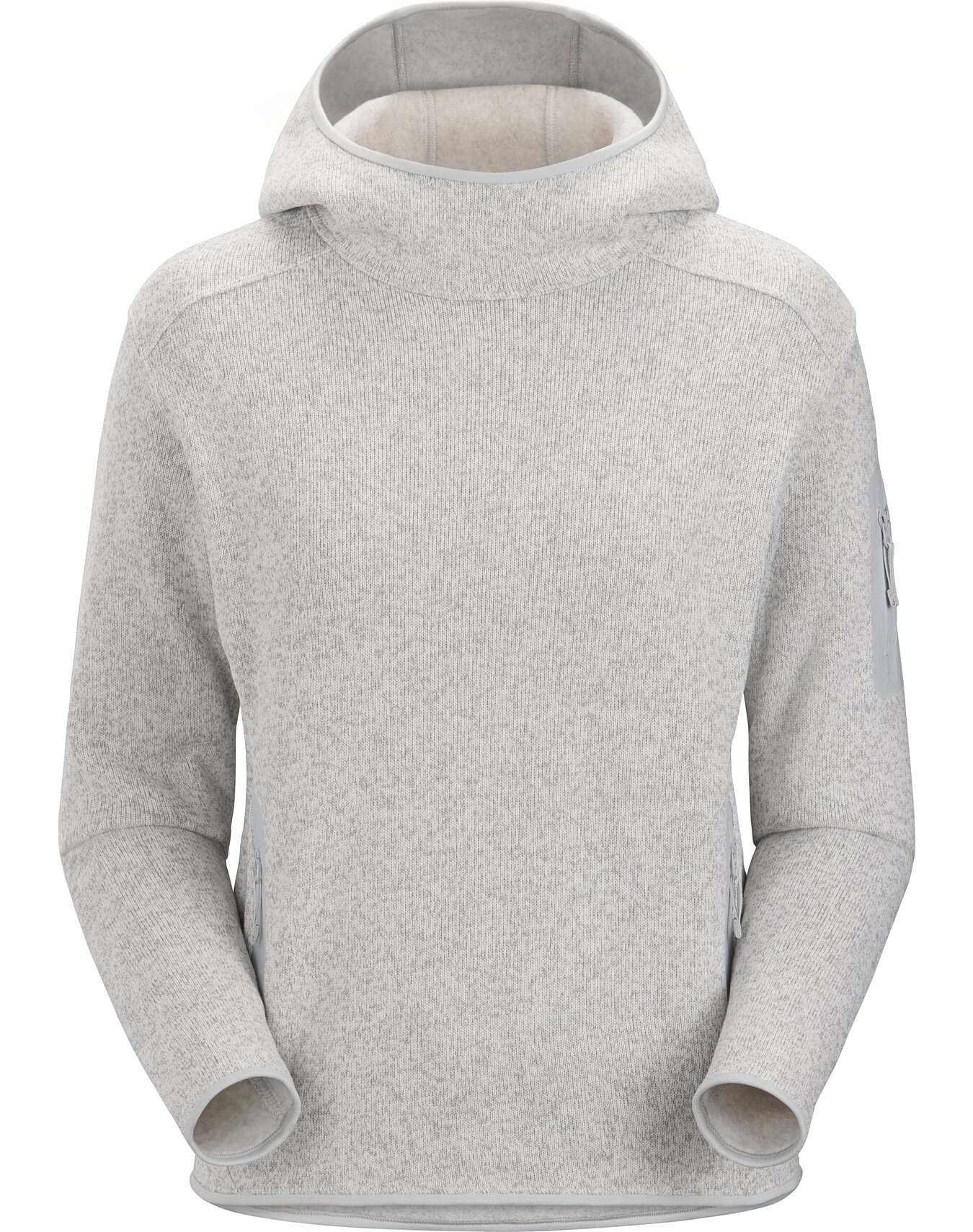 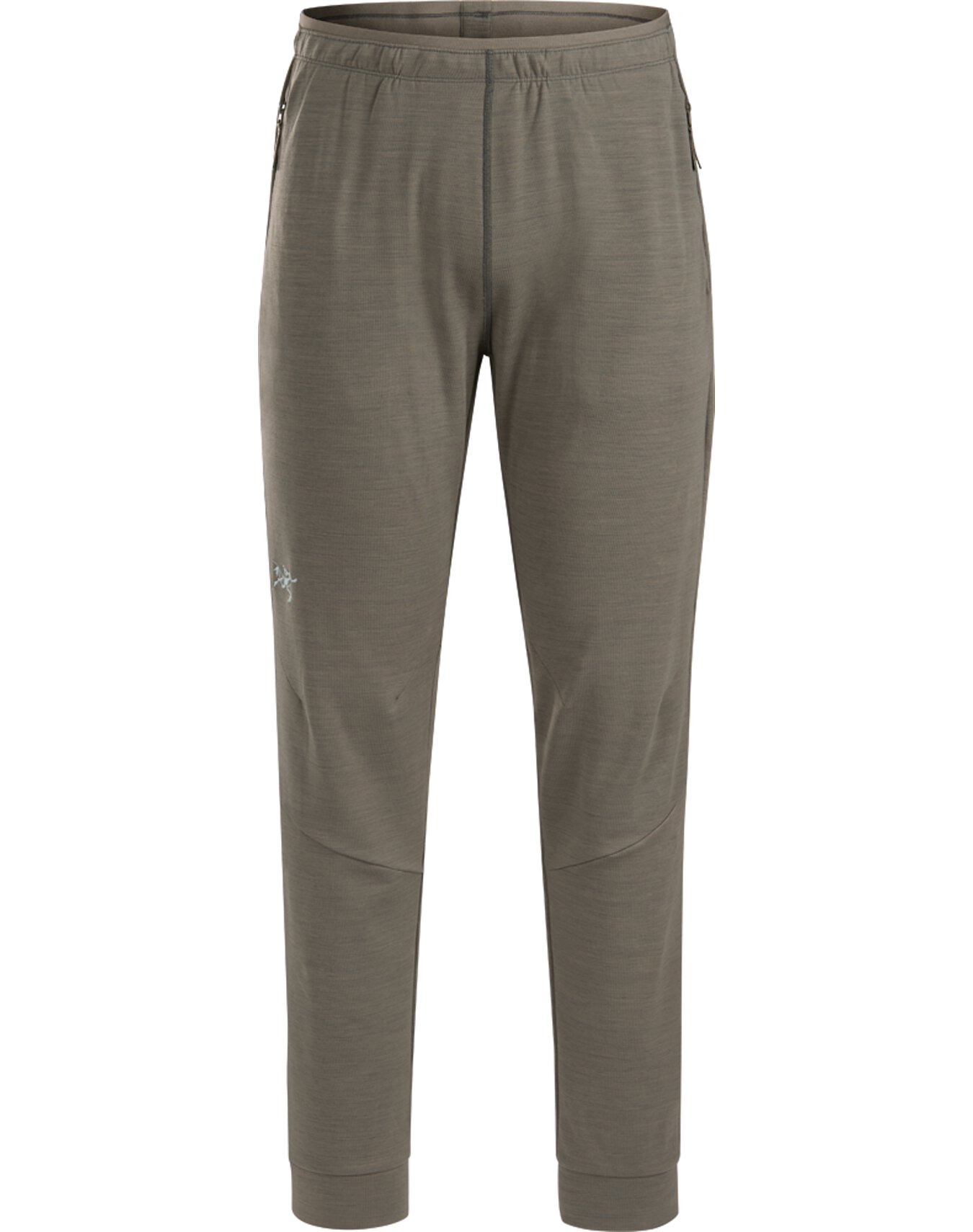