From a distance, the green helicopter looks like a dragonfly. It buzzes back and forth until it descends towards us. Skiers Michelle Parker and Brooklyn Bell, cinematographer Sophie Danison, ski guide Pete Ostroski, and I huddle together as it kicks up snow around us from the chaotic rotor wash. Then, in one swift motion, Parker nods for us to pile into the bird. Angela, the pilot, greets us as we file in. Ostroski shuts the door behind us. He gives us a wave since he’ll catch the next ride back to base. Suddenly, we all feel weightless as Angela throttles upward, gliding high above the Chugach Mountain Range. For too long, Michelle Parker was the token female on ski trips all over the world.Nexus is aiming to eradicate that idea for good.

There’s a look of awe on Parker’s face. It wasn’t from the endless spines or the perfect snow conditions we’ve scored here in Girdwood, Alaska. In her 19 years of being a professional freeskier, this was the first time she shared a helicopter with a group of female athletes and a production crew. “Growing up, I was typically the only woman in the field while filming. I think it was hard because I would compare myself to guys, or I wouldn’t feel good enough, so I would be less likely to speak up … and not confident in my voice while in the mountains,” Parker reflects. Parker was one of the leaders this time, utilizing her voice and extensive wealth of experience to uplift fellow athlete Bell and our crew. “My younger self would have never believed this would happen but always dreamed of it. Overall, it just makes for an incredibly relatable and supportive environment. Not to say that that doesn’t happen when you are the only woman on a trip, but it certainly doesn’t happen as easily or as often.”

Throughout the process of filming Nexus, we heard this sentiment repeatedly from everyone involved. Even the men we worked with found it eye-opening. According to a study by Dr. Martha M. Lauzen of San Diego State University, in 2021, 94% of the top 250 grossing films had no female cinematographers, 82% had no female directors, and 73% had no female editors. Action sports filmmaking struggles with a comparable dilemma. Anecdotally, I’ve spent most of my career as a freelancing photographer and producer as the only woman on shoots, unable to find other women behind the scenes or in leadership roles. Like Parker, my time working on Nexus demonstrated how to create change within our industry. Ultimately, Nexus was the byproduct of impatience. Director Shannon Corsi, Director of Photography Sophie Danison, and I gave the ski industry second, third, and fourth chances to make a film that gave female protagonists depth and nuance. Instead, we mostly found tokenization. Part of the issue, we wondered, must be at the ideation stage. “For most of us, we’ve been in the ski industry long enough to see what stories aren’t being told. I think many men in our industry would agree that it’s male-dominated and misogyny is baked into the culture—but capturing the nuance in female-focused stories is hard to do from the outside looking in,” Corsi explains. Bringing women into the production process—especially on female-focused narratives—is why you’d hire a local guide when exploring an unfamiliar zone. “It’s something you can best speak to if you’ve lived it,” Corsi emphasizes. Michelle Parker doing what she does best.

This tenacious mentality of “we’ll just do it ourselves” is a common catalyst for female-led projects. Similarly, Parker launched her web series Originate in 2018 when production companies disregarded her requests to ski with other women. Exhausted of being told “one [woman] is enough,” Parker sought out a camera crew and pitched the idea to Red Bull, who jumped on board. “I had no idea what I was doing in the beginning,” explains Parker, who took on the producer role, often learning on the fly. But she learned swiftly and ultimately made Originate into a platform to showcase more female role models in not just snowsports but climbing, freeride mountain biking, and the outdoor industry.

There is no quick fix to representation, and if we want action sports filmmaking to be more reflective of our world, we need to be inclusive in every step of the process. From the athletes to the creative team behind the lens, lasting change takes holistic and thoughtful actions. “I want women to grow up knowing they can do whatever they set their mind to,” reflects Parker. “I guess I realized somewhere down the line that I could be the change I wanted to see, and that motivates me.” That realization does wonders, as we’re all capable of creating incremental change; now, it’s on the industry to catch up.

Watch the full film on www.arcteryx.com on November 30th. 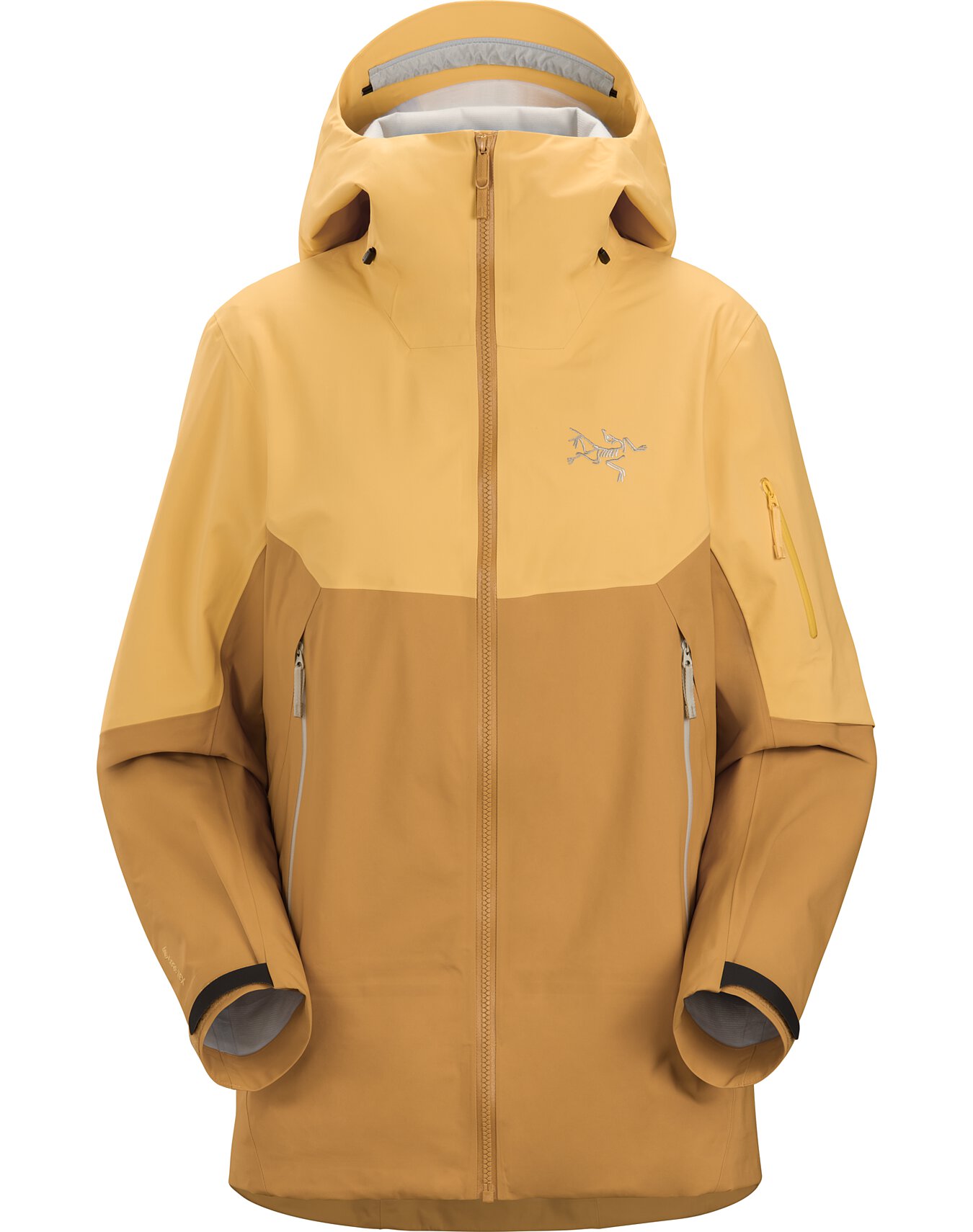 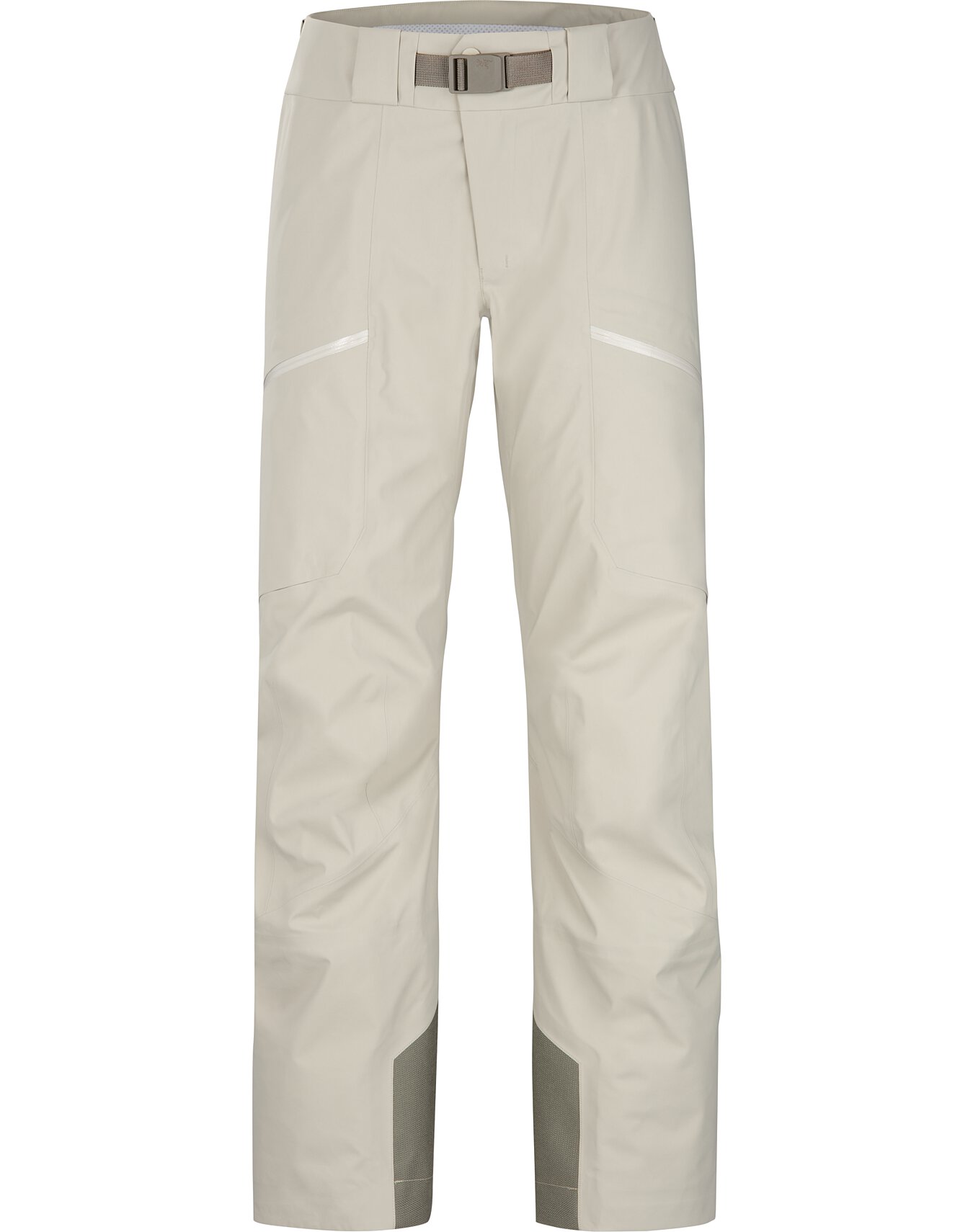 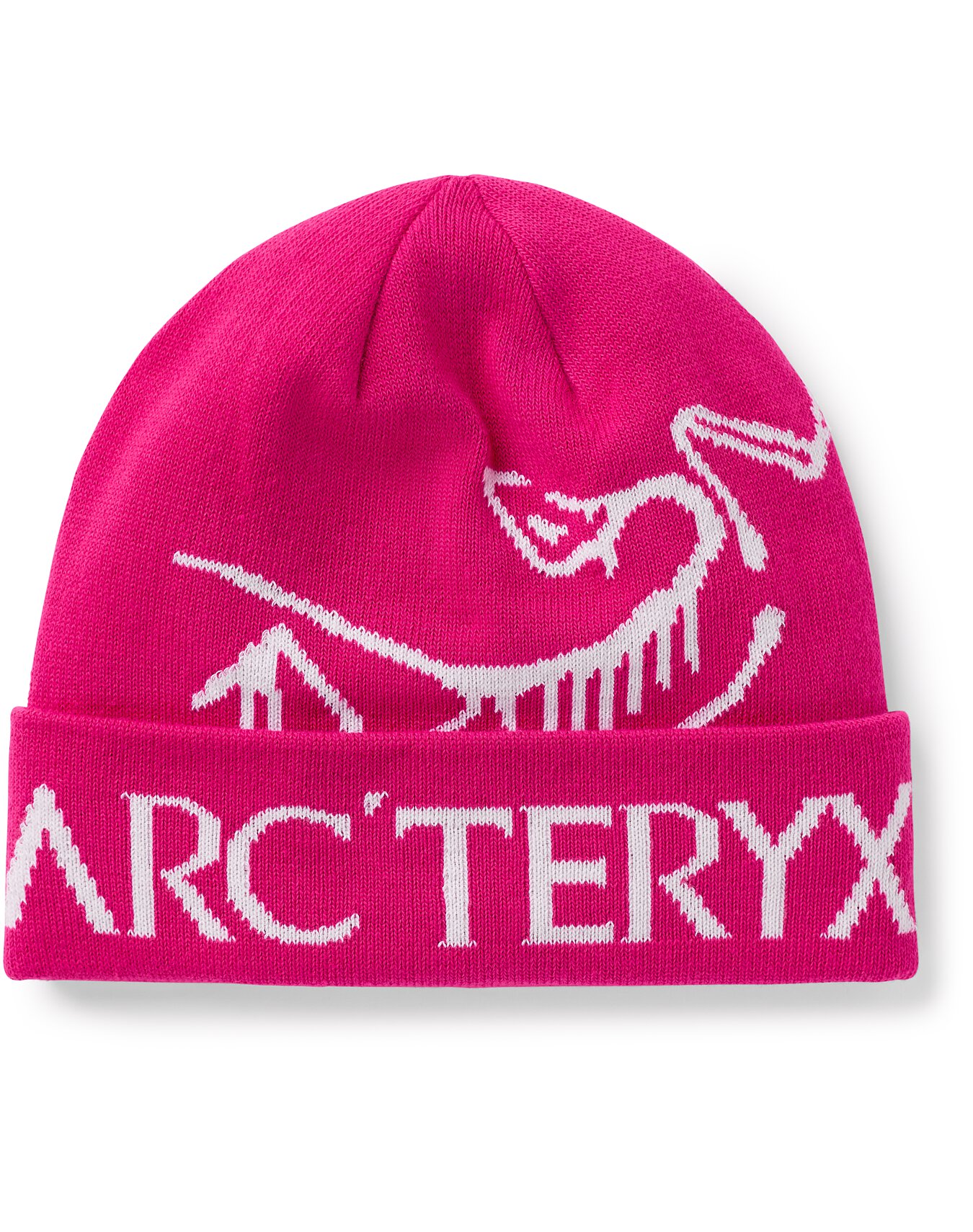 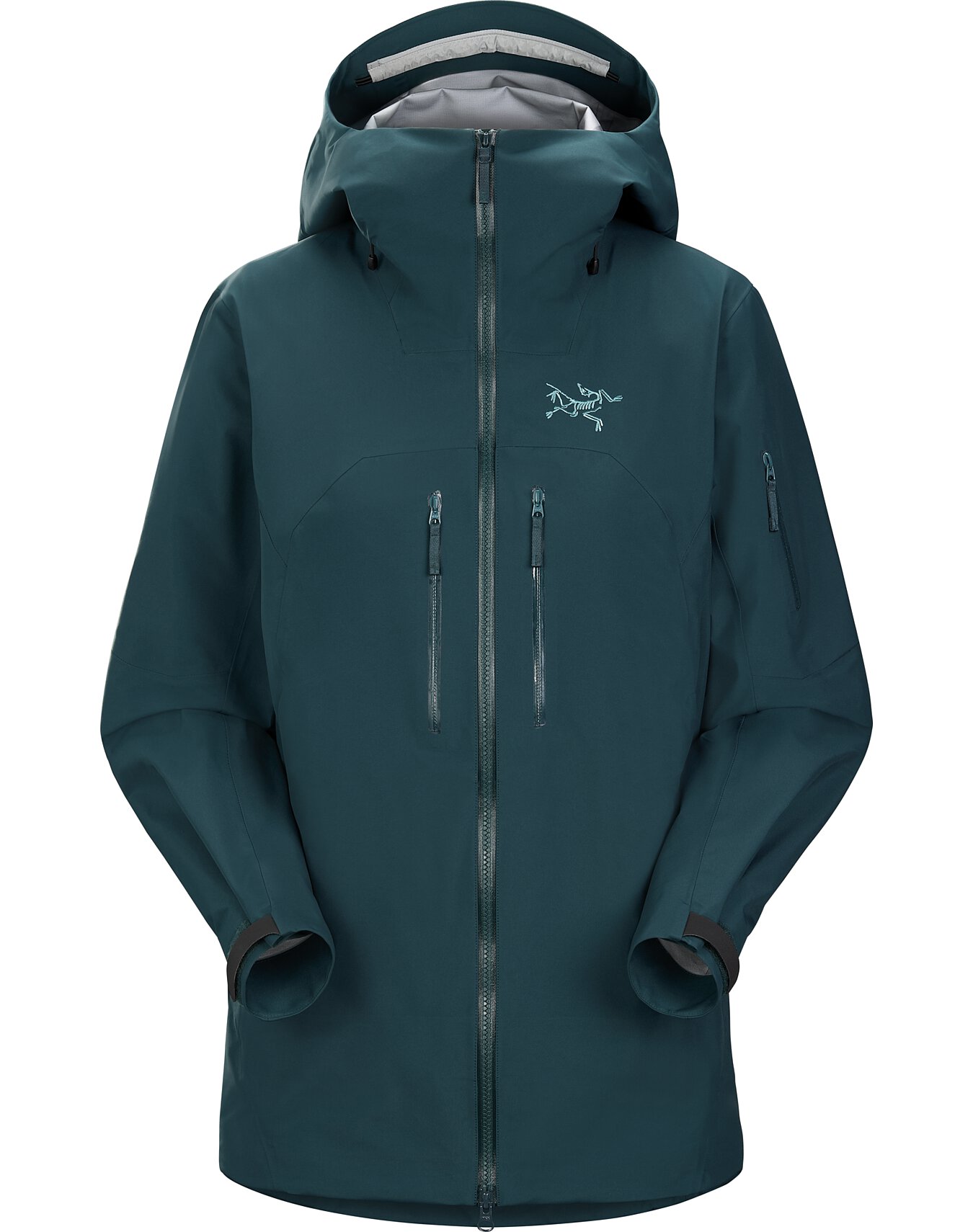 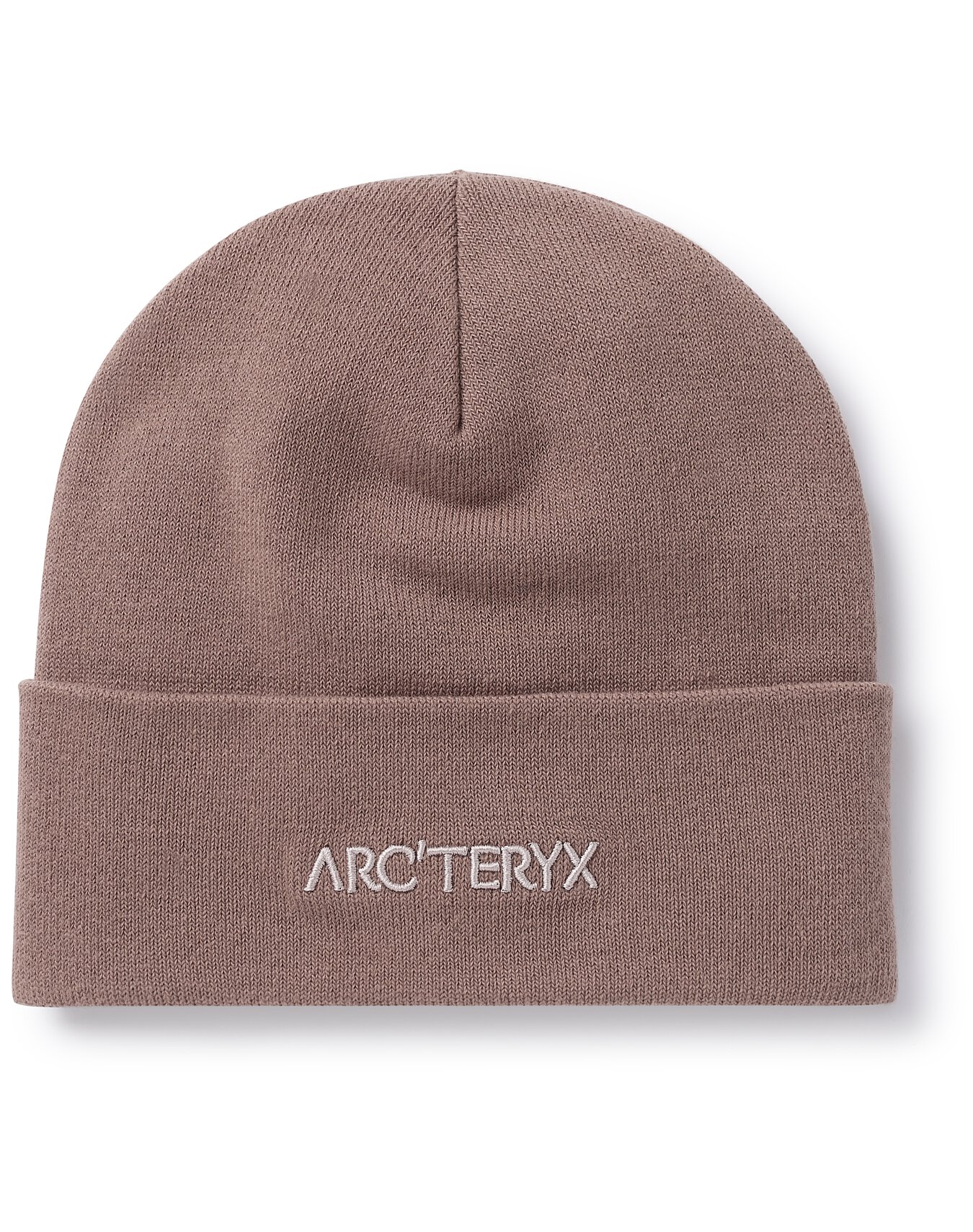 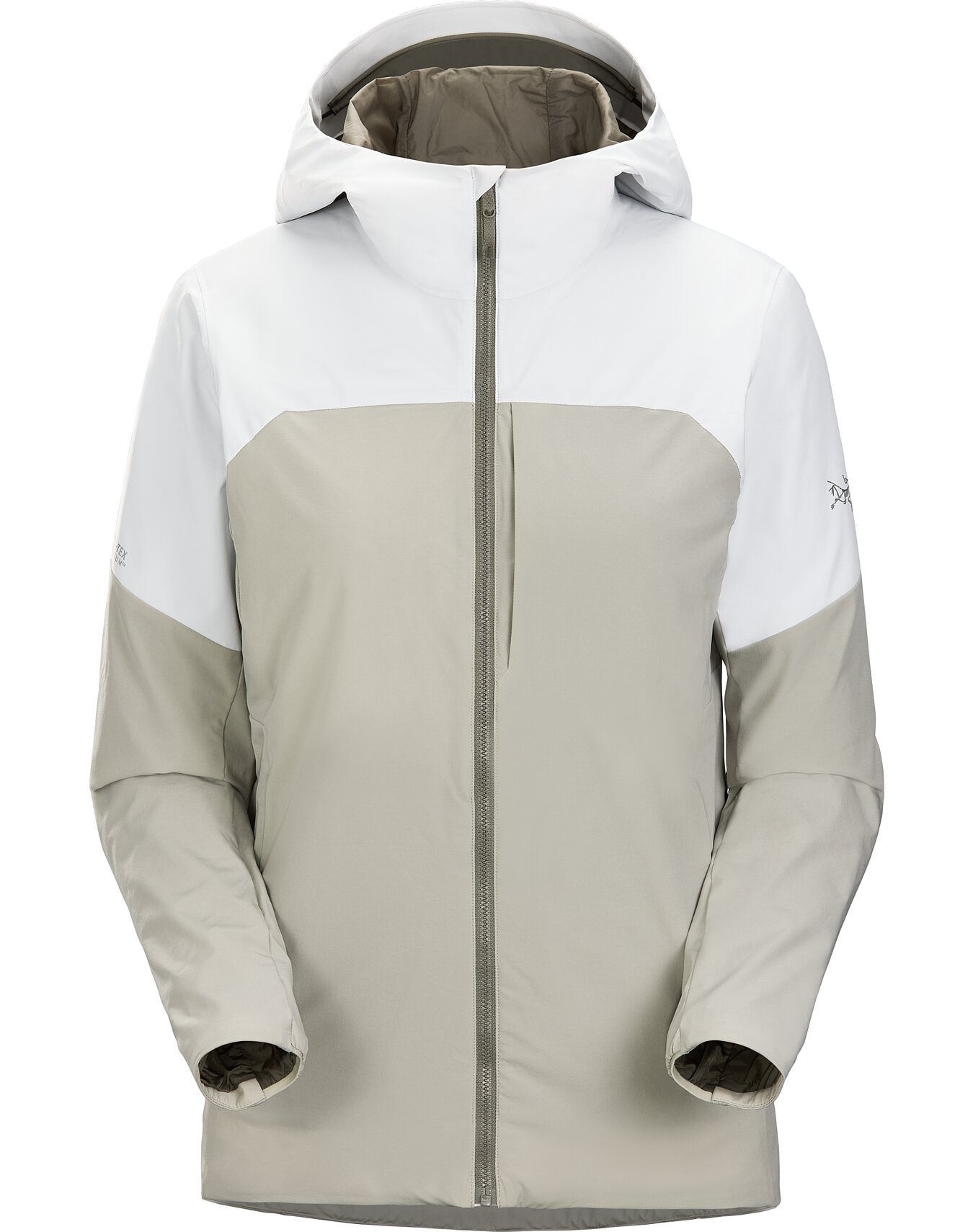 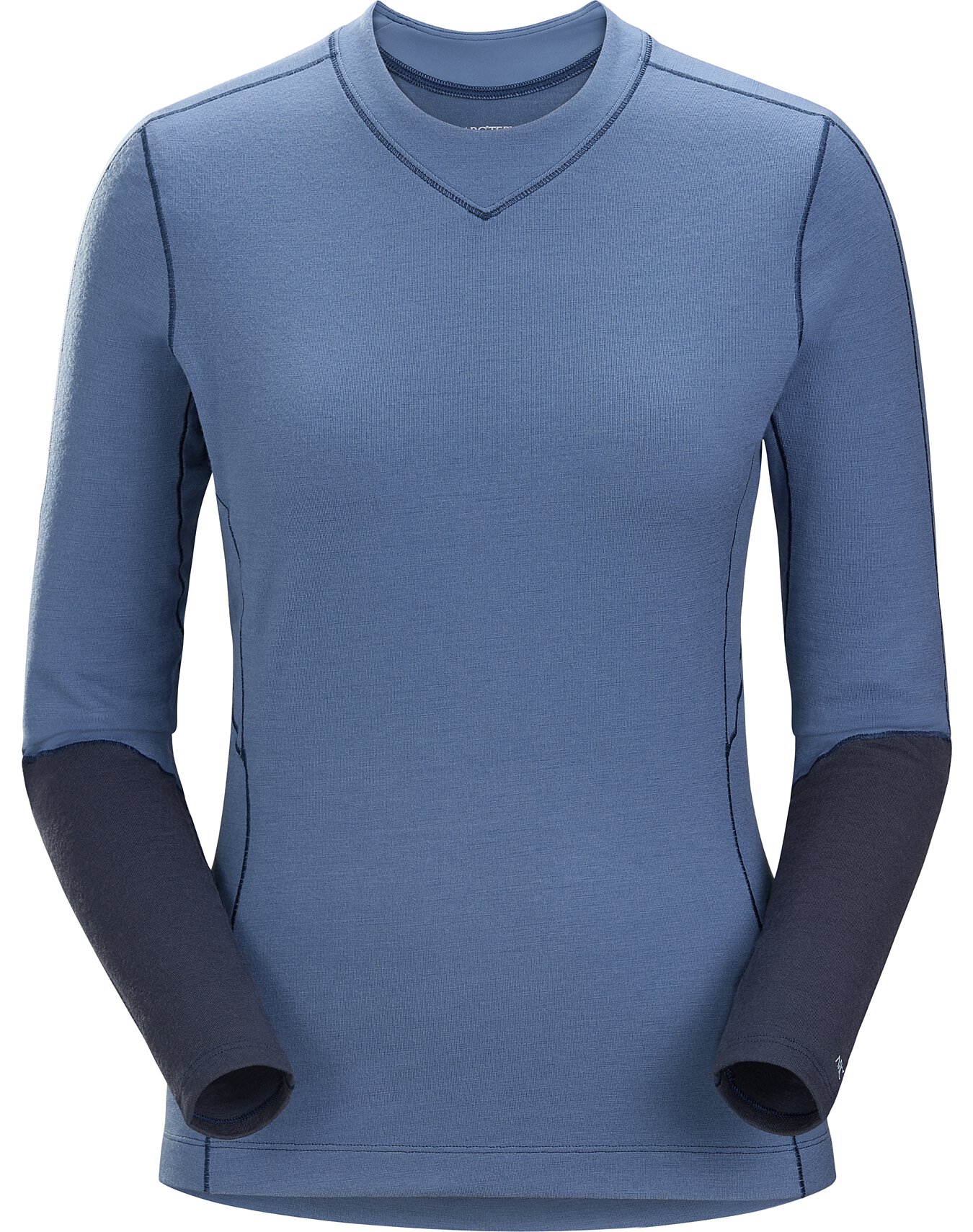