Much like his hometown ski hill of Whitewater, British Columbia, Sam Kuch has long been overlooked. After making his debut in this season’s Matchstick Productions film Return to Sender and taking home skier of the year at IF3 and High Five Ski Festival for his segment, most viewers were probably perplexed they had never heard of the humble Kootenay kid—but that’s just the nature of Kuch’s upbringing. 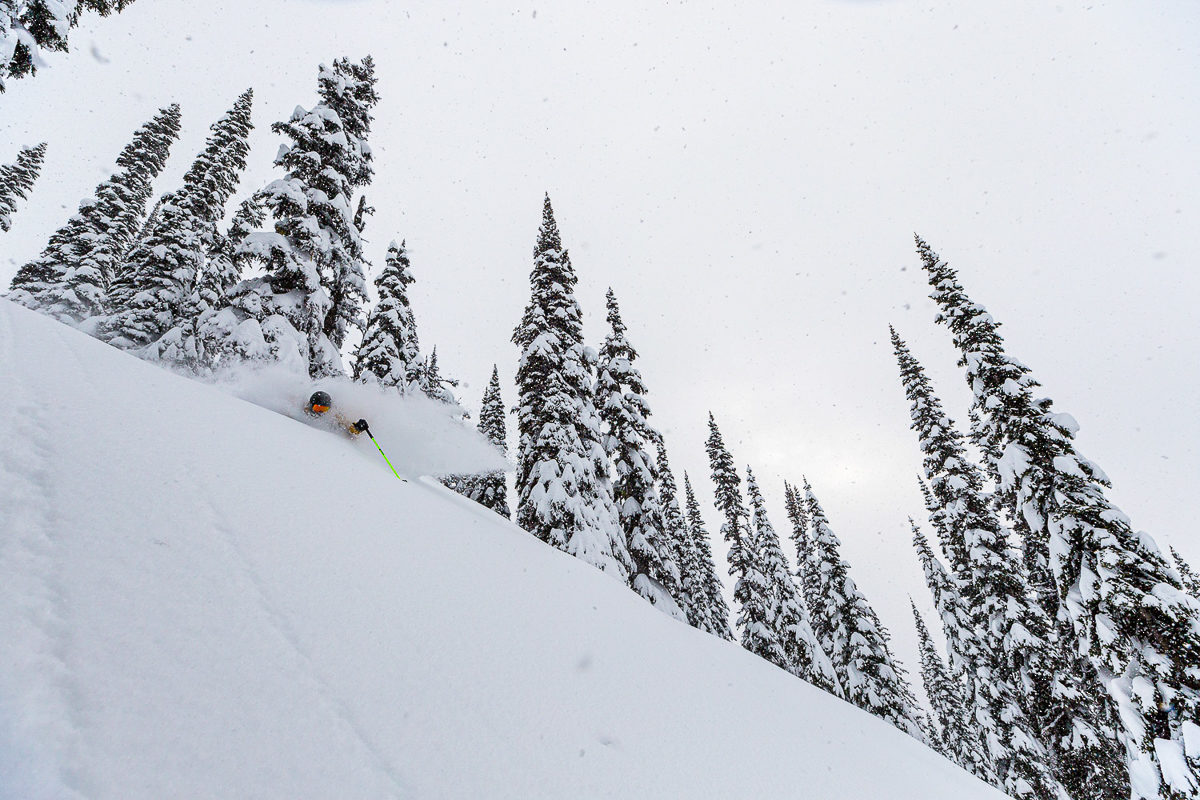 A true product of his environment, growing up in Nelson, BC, Kuch has always flown under the radar. Even with terrain to support world-class skiers, bikers, and much more, the difficult to access town has stayed relatively low-key, even in the age of media saturation. But with the combined bag of tricks, technical ability, and eye for terrain that the British Columbia Native has, he was bound to get discovered.

“We’re kind of a bit of a blank spot when it comes to pro athletes—not a lot of other pros have come out of here,” says Kuch. 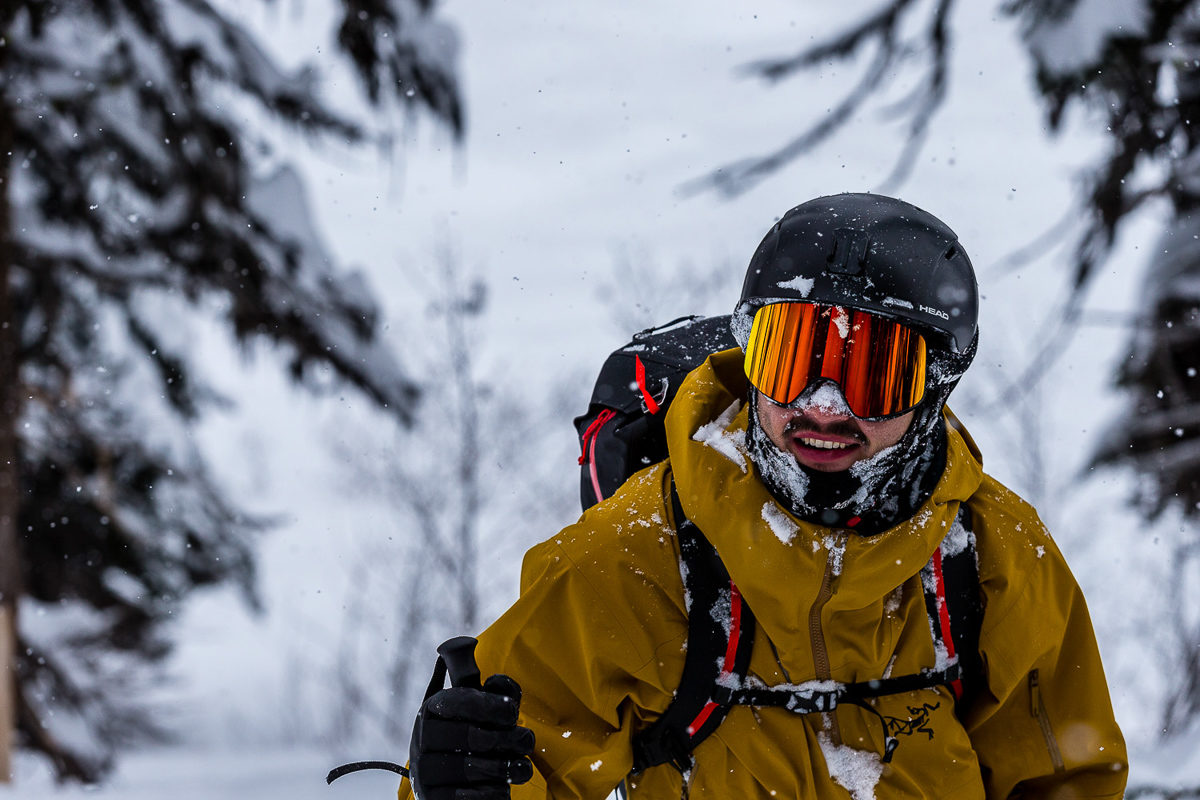 The absence of fanfare likely benefited Kuch, leaving him and his small crew to spend their childhood exploring the Kootenays without much distraction. Which, for the humble and hardcore Kuch, was the perfect place to grow up.

“I didn’t really care too much—I was skiing for myself, and enjoying it. I was just content shredding around with my friends at home,” Kuch says.

When Sweetgrass Productions came to town to film their infamous night-skiing segment, Kuch, an eager high schooler at the time, got his first opportunity in front of the camera, but nothing really came of it. A few years later, the Forecast Media crew came out to film a project and recruited Kuch as their local guide. 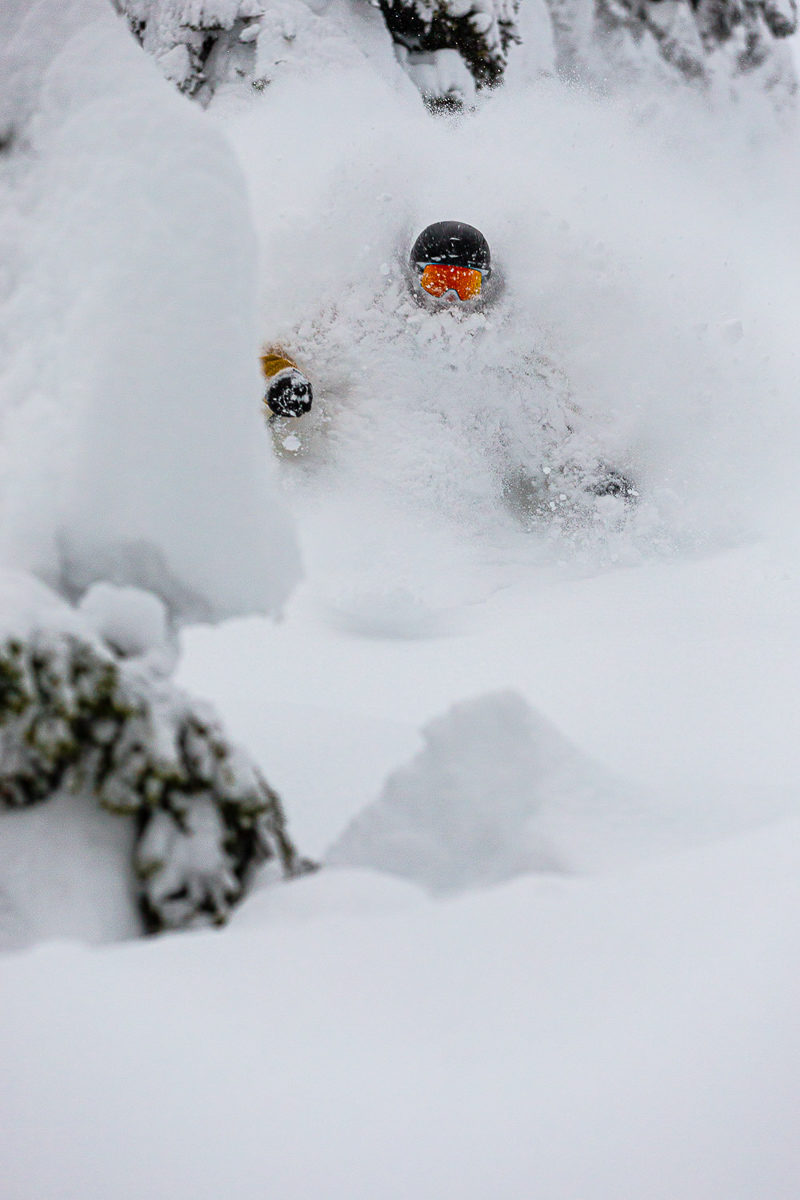 It wasn’t long before Kuch transitioned from guide to focal point of a video that featured heavy hitters Stan Rey, Mike Riddle, and Anna Segal. At the time, Kuch was simply skiing the only way he knew—but looking back, he realizes it was a turning point in his career.

“I think I got like 14 shots from 2 days in the video—it worked out pretty well. It ended up being a little introduction for me.”

A carpenter by trade, it’s easy to see why Kuch’s skiing has become a magnetic force in the industry. His bag of tricks resembles a park skier, and his technical ability can stand up to any big mountain rider. He’ll just as easily throw a double cork off a backcountry booter as he will stomp a complicated big mountain line, all with deft body control and cat-like reflexes making his style smooth and effortless. A poster child for progression of freeride skiing, at 21 years old Kuch has plenty of room to grow—which is exactly what he intends to do. “I just want to keep pushing my style of skiing and what’s possible for me,” says Kuch.

Signing with Arc’teryx is just the first step in a long career, but it represents an important relationship to Kuch, who knows the value of having quality gear for long days in the mountains, and being a British Columbian, knows the brand’s ethos matches up well with his own values.

“I’ve always put Arc’teryx on a pedestal with the quality of their gear and their values. Compared to other brands that approached me, Arc’teryx just resonated with me. They include their athletes in the design and the quality of the gear, which was a real deciding factor. And the staff as well—as soon as we started talking, I felt inspired to go in that direction.” 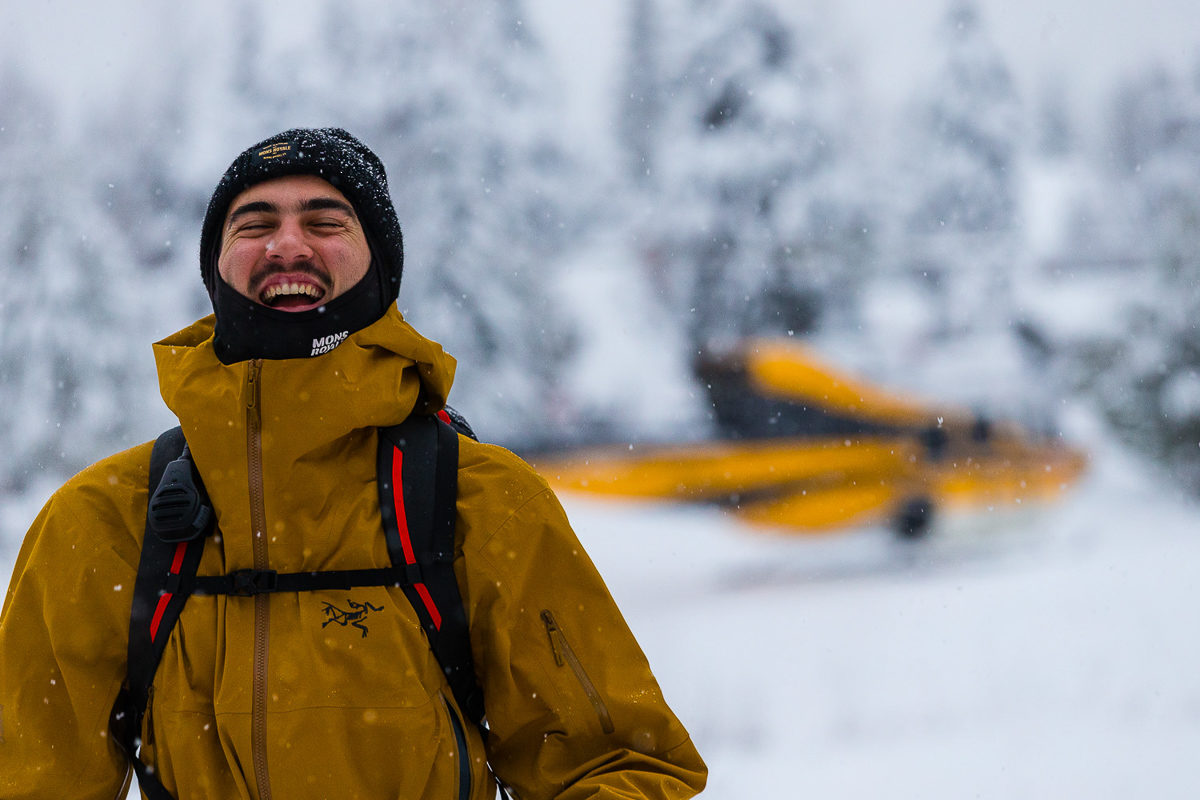 Get introduced to Sam at this year’s Arc’teryx Backcountry Academy in Jackson Hole, WY, February 6 – 9, 2020. Find the full schedule of events HERE.