Beau Martino lived a comfortable and admittedly privileged life working in tech sales and climbing in the Yosemite Valley on the weekends: the Weekend Warrior lifestyle many of us are familiar with. Yet, the idea of success that had been pitched to him since he was a high school athlete excelling in wrestling and academics, that success equated to high performance and earning power, had started to fall short for him. He could feel there was something more. A pull or calling toward some different idea of success. 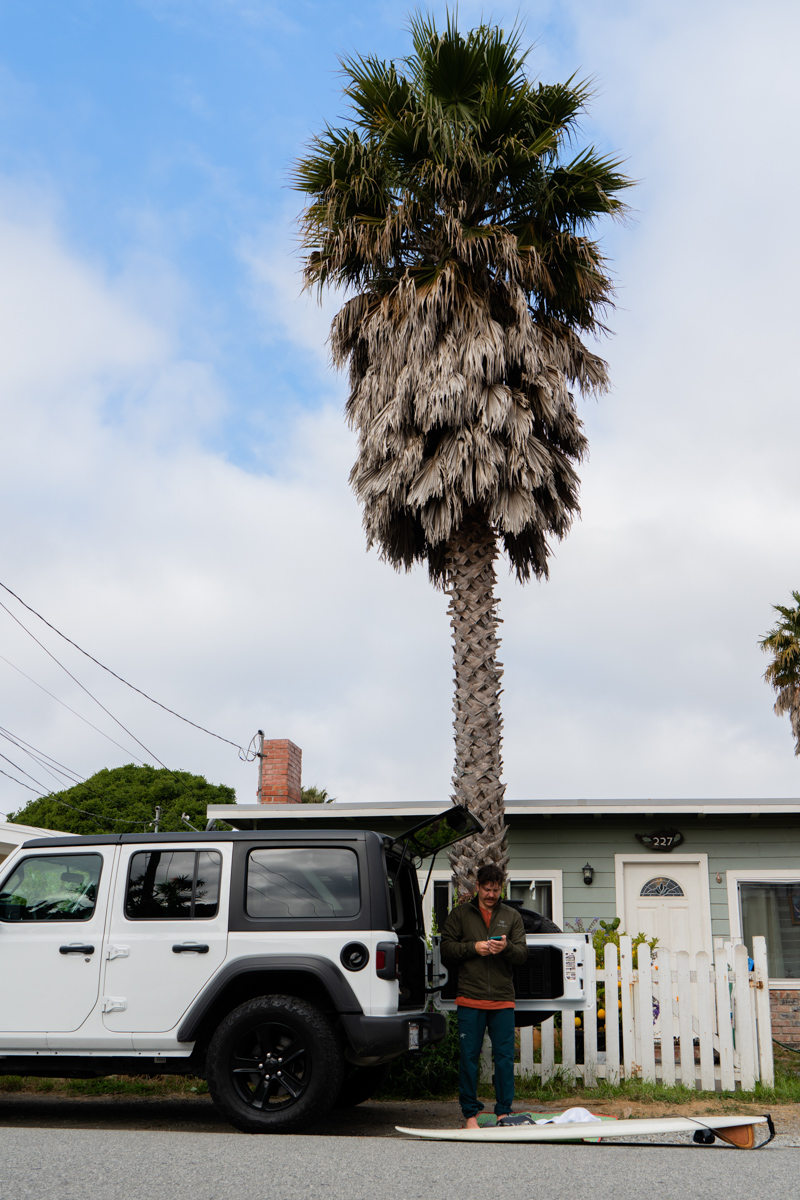 Joseph Campbell was a mythologist who developed The Hero’s Journey monomyth theory, which suggests that all our stories and myths follow a common template involving a hero who receives a call to adventure, embarks on a journey into the unknown, faces obstacles and challenges, and comes home transformed and able to share the lessons of their journey with their community. His theory gained popularity when George Lucas credited the Hero’s Journey as inspiration for the Star Wars trilogy, where the Northern California landscape serves as the setting for one of the climax scenes: the Battle of Endor amongst the behemoth redwoods in Humboldt County.

Campbell’s Hero’s Journey begins with the call to adventure, that pull or calling toward something different. Beau’s call to adventure came in the form of a notice conversation with the CEO of the tech company he’d been working for. He had realized that his values did not align with the corporation’s and the lifestyle he’d been living. As he left the office after giving his notice, a victorious yelp escaped his throat. He had begun the process of ‘following his bliss’ in Campbell’s words. 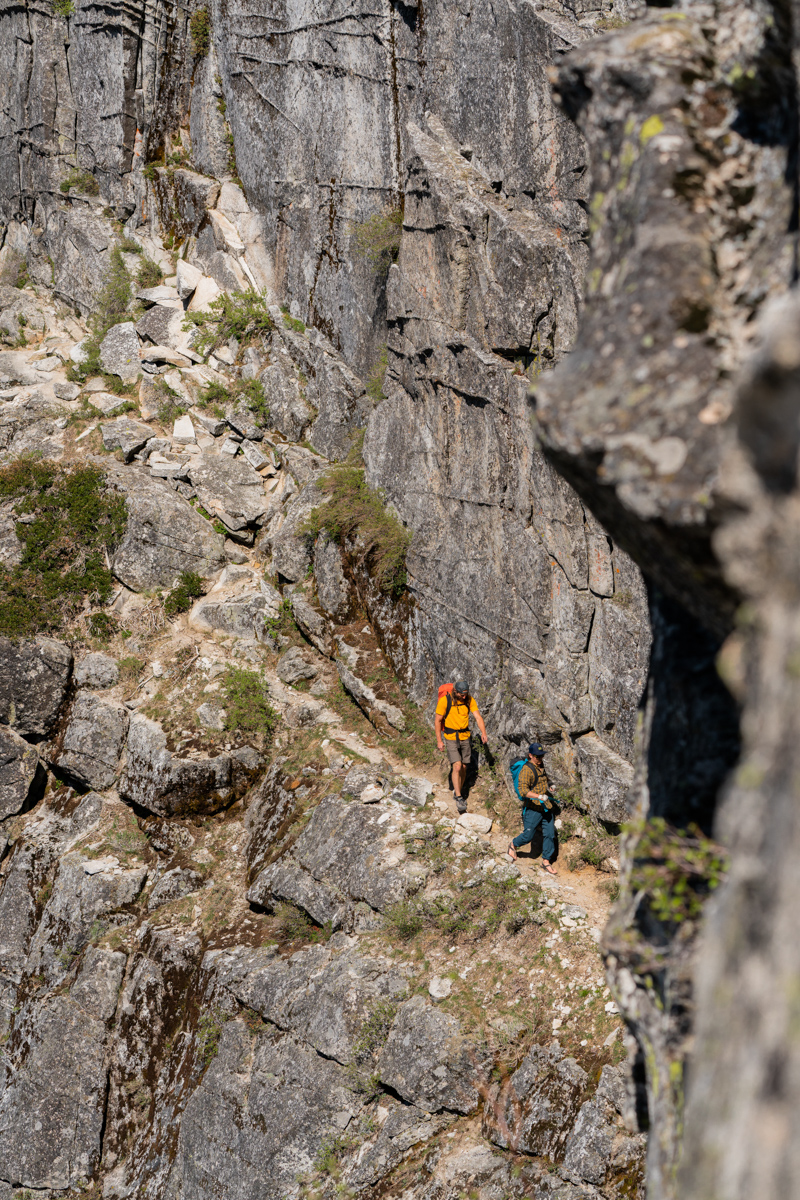 “We must be willing to let go of the life we planned so as to have the life that is waiting for us.”
– Joseph Campbell 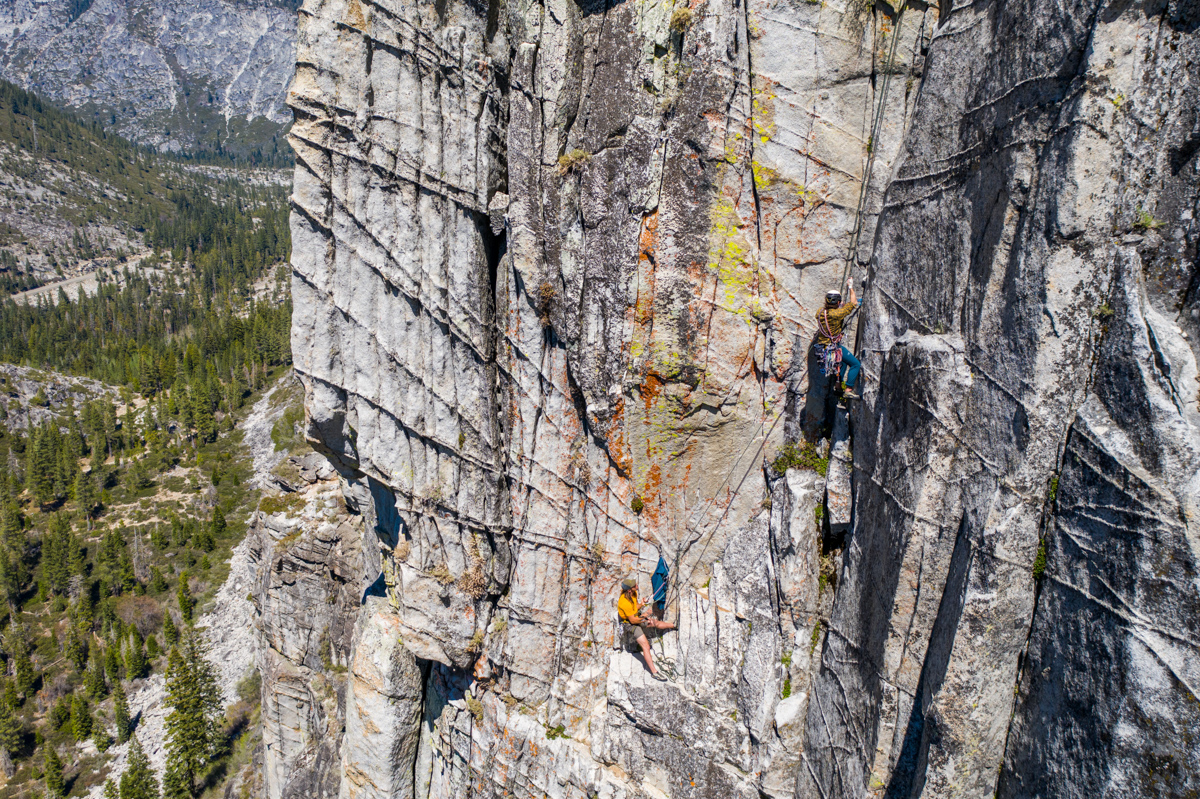 The life that was waiting for Beau involved the dirtbag lifestyle, canonized by films such as Valley Uprising, which documents the history of the legendary climbers in the Yosemite Valley; and voluntarily living on the fringe of society in order to pursue his bliss – the freedom to be in nature and explore a newfound meaning of success: happiness. This new life and the unique Northern California playground also inspired Beau’s idea of the perfect day or the triple crown of adventure: surfing, climbing, and backcountry splitboarding all in the same day.

The partnership between Beau and Arc’teryx NorCal was born out of a shared vision for connection, mentorship, inspiration, and evolution in our Northern California community. Our community manager for Northern California pitched the idea of the Swell to Summit video to Beau and, almost serendipitously, we realized it brought Beau’s perfect day to life through the stages of the Hero’s Journey. 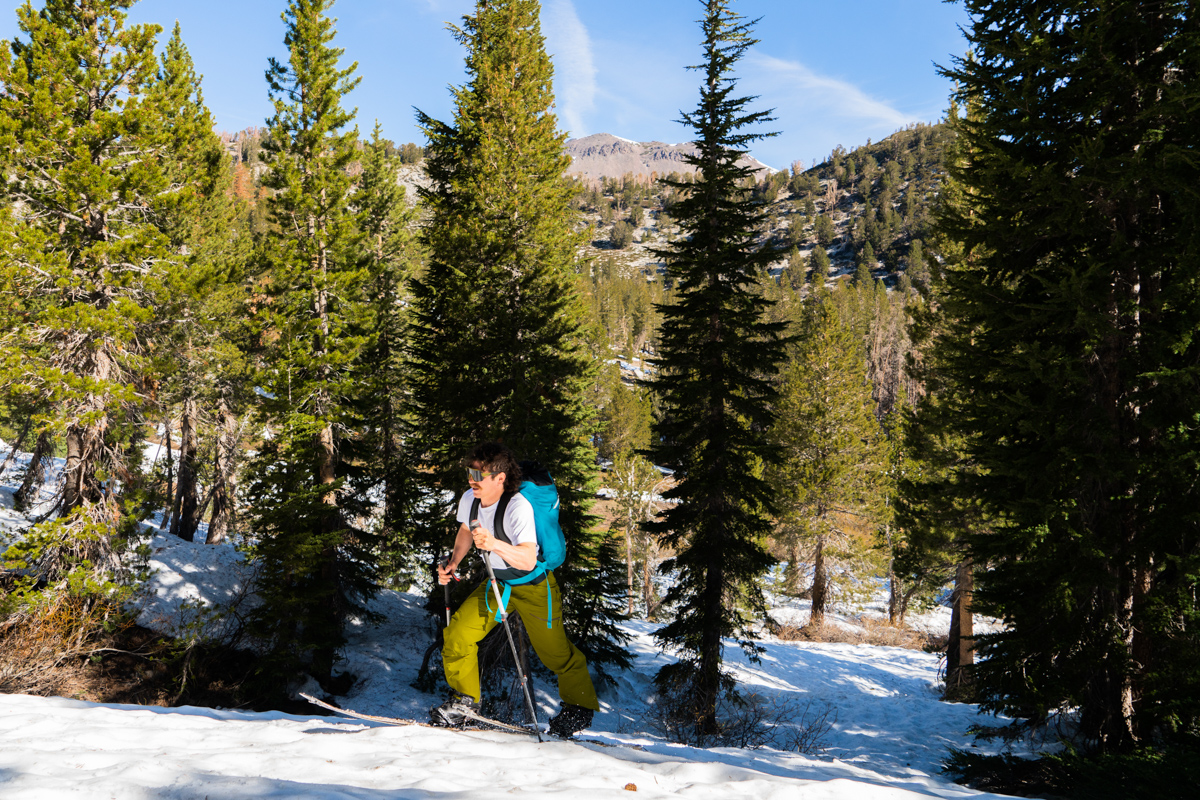 After catching sunrise waves in Santa Cruz and reflecting over coffee with a view of the Golden Gate Bridge, Beau receives a literal call – or in these days, text – to adventure from his friend Jason, inviting him to climb at the popular South Lake Tahoe crag, Lover’s Leap. Beau pops in his car and begins his journey to the crag where he meets with the mentor/friend, Jason, in the Hero’s Journey cycle and moves through his first set of challenges, the crux of the climb. After overcoming this first obstacle, he bids farewell to his friend and enters the abyss, or the backcountry, on his splitboard. From there, we experience the moment before the ‘magic flight’ or descent on the snowboard, where you can feel the bliss born from embarking on an adventure, overcoming challenges, and connecting with others as he stands at the top of the mountain. No hero’s journey would be complete without a return with ‘the elixir’ or a celebratory beverage, in Beau’s case. 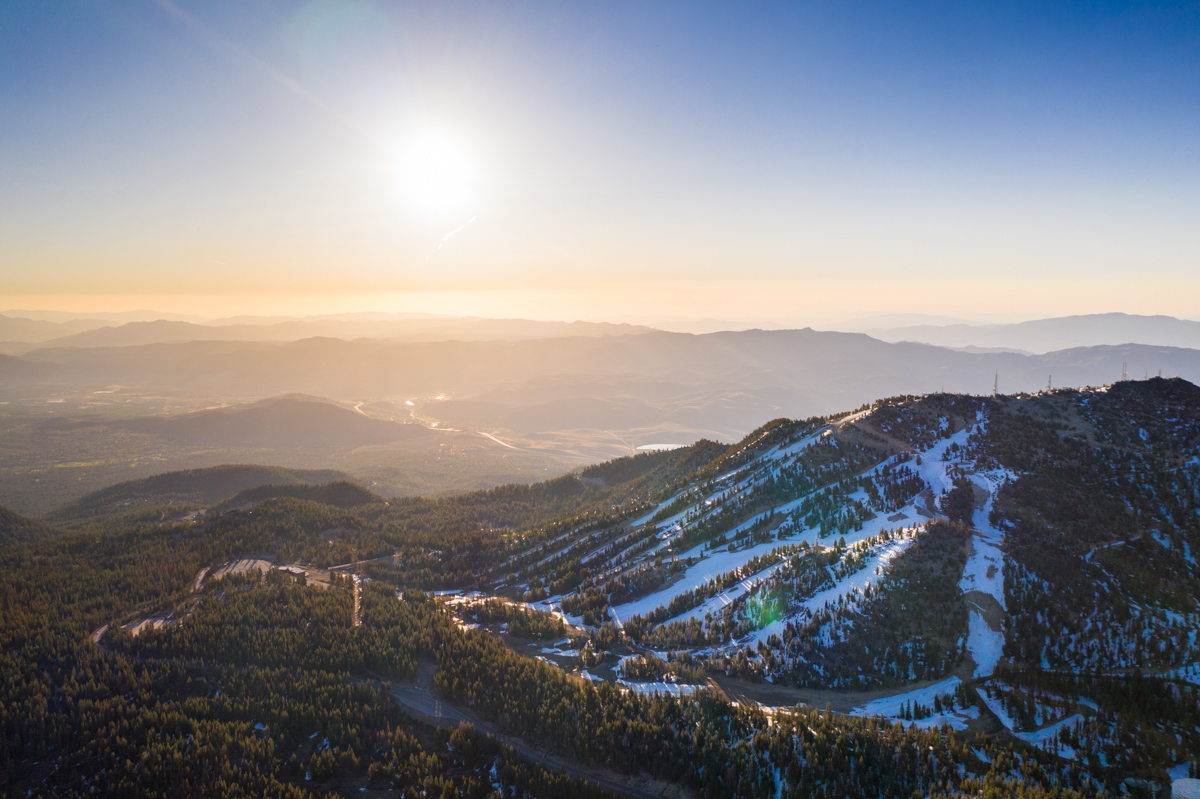 In this film, Beau and the Arc’teryx NorCal team seek to inspire weekend warriors, part-time or professional dirtbags, and everyone in between to answer the call to adventure in whatever way it presents itself, to live boldly and respectfully in nature, and to move through the cruxes and problems of life and sport with presence, intention, and community. More simply put, we hope this short film inspires you to be the hero in your story and to follow your bliss wherever it may take you. 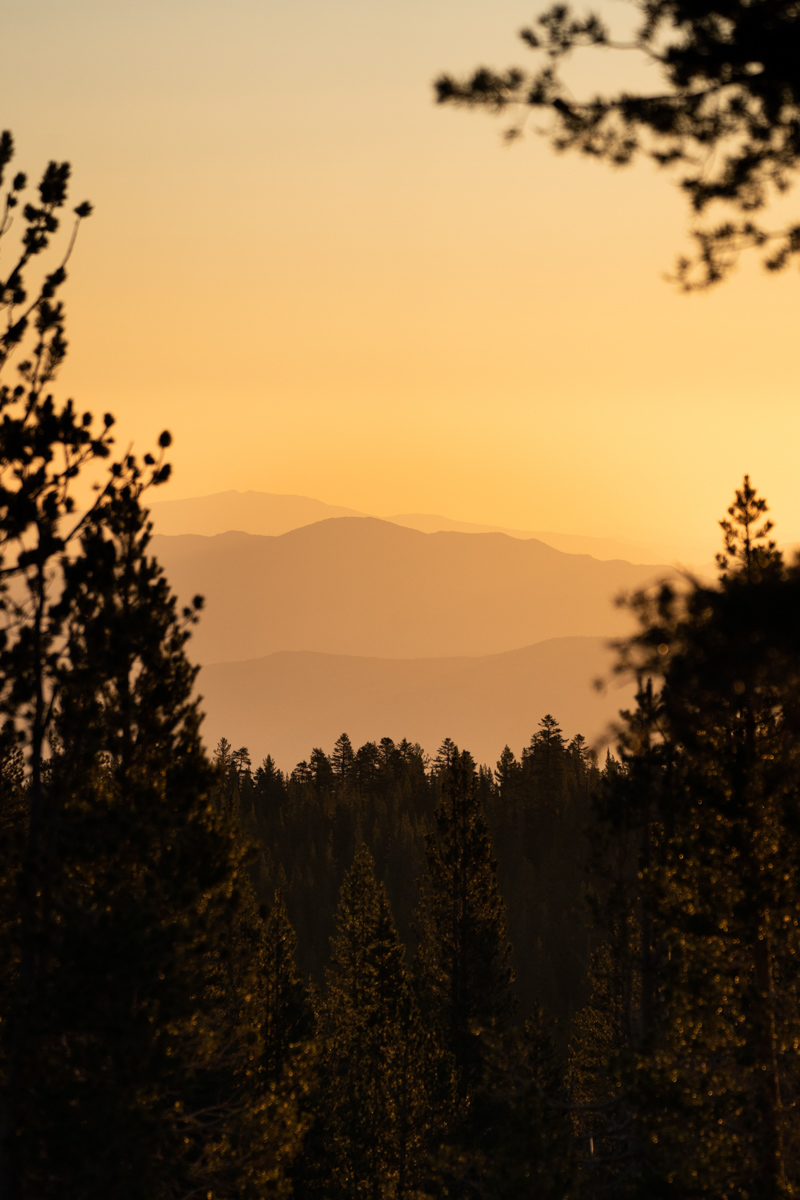 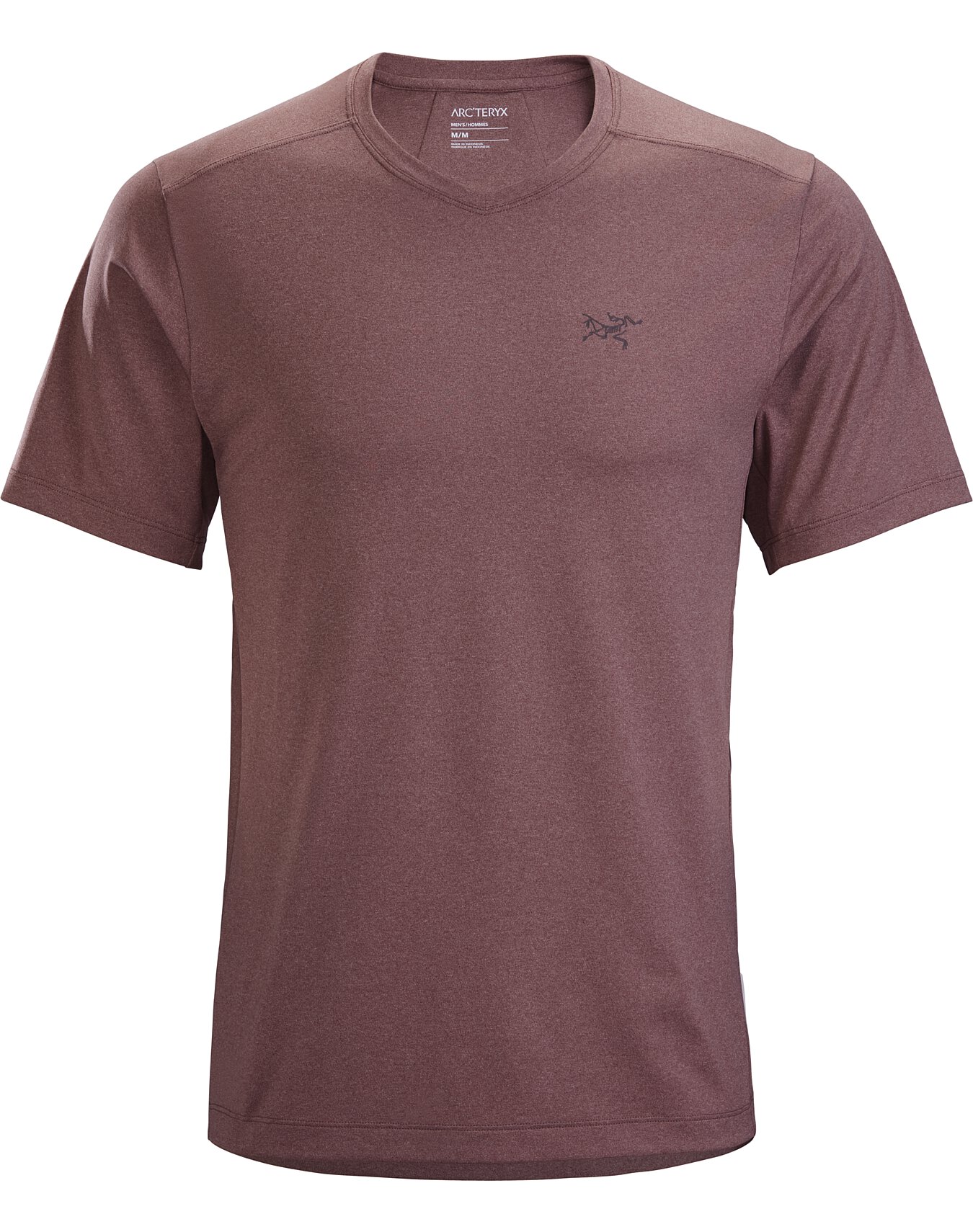 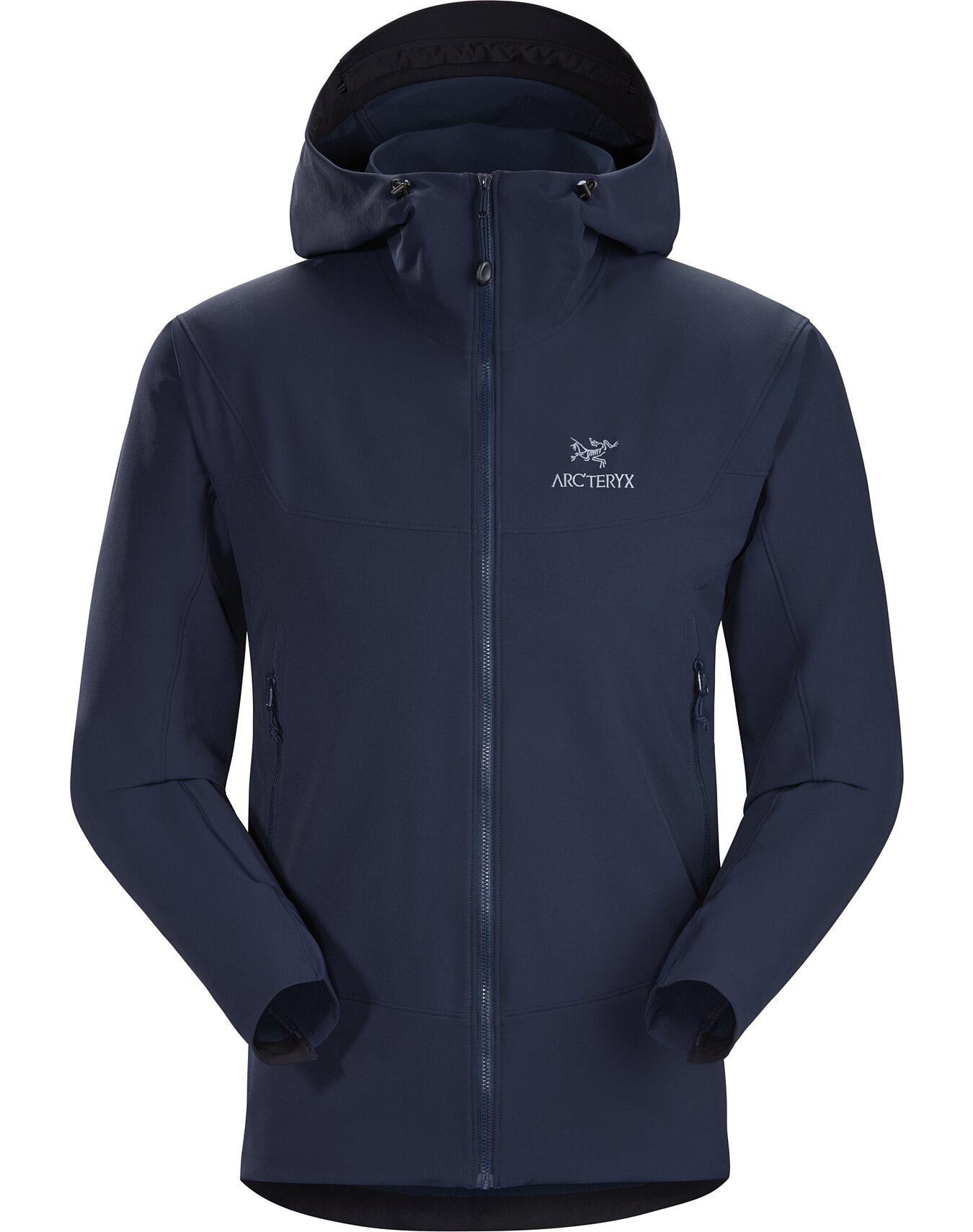 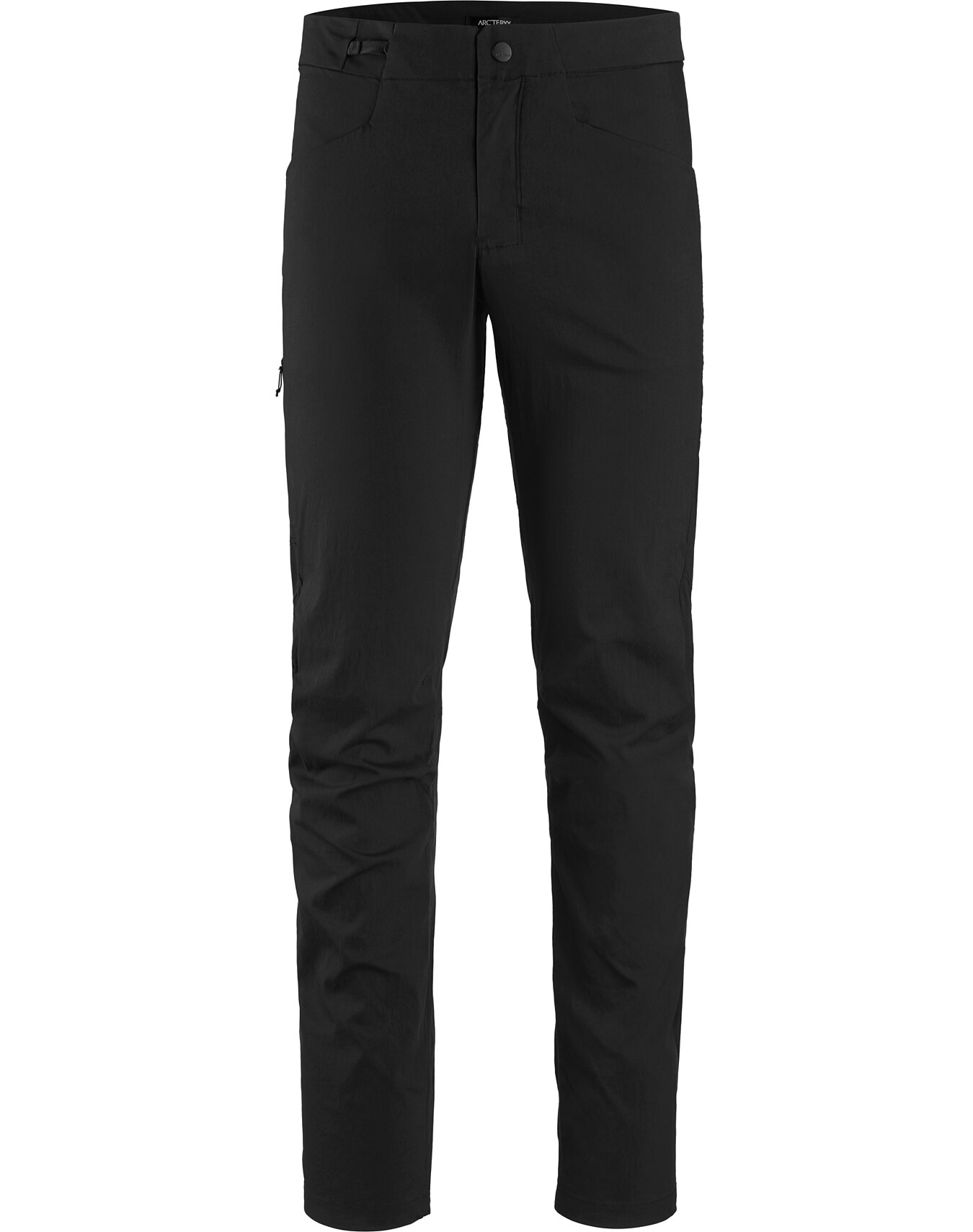 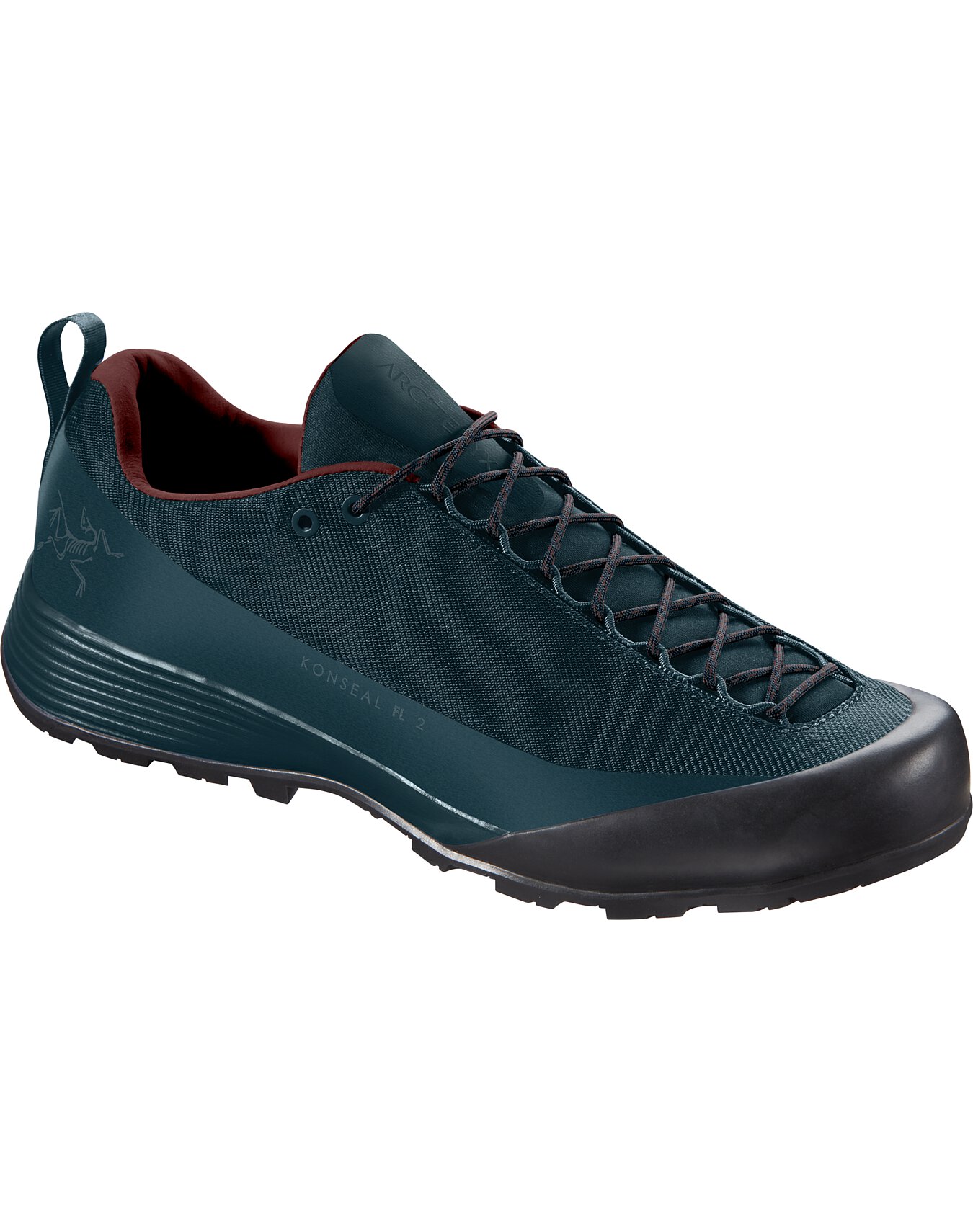 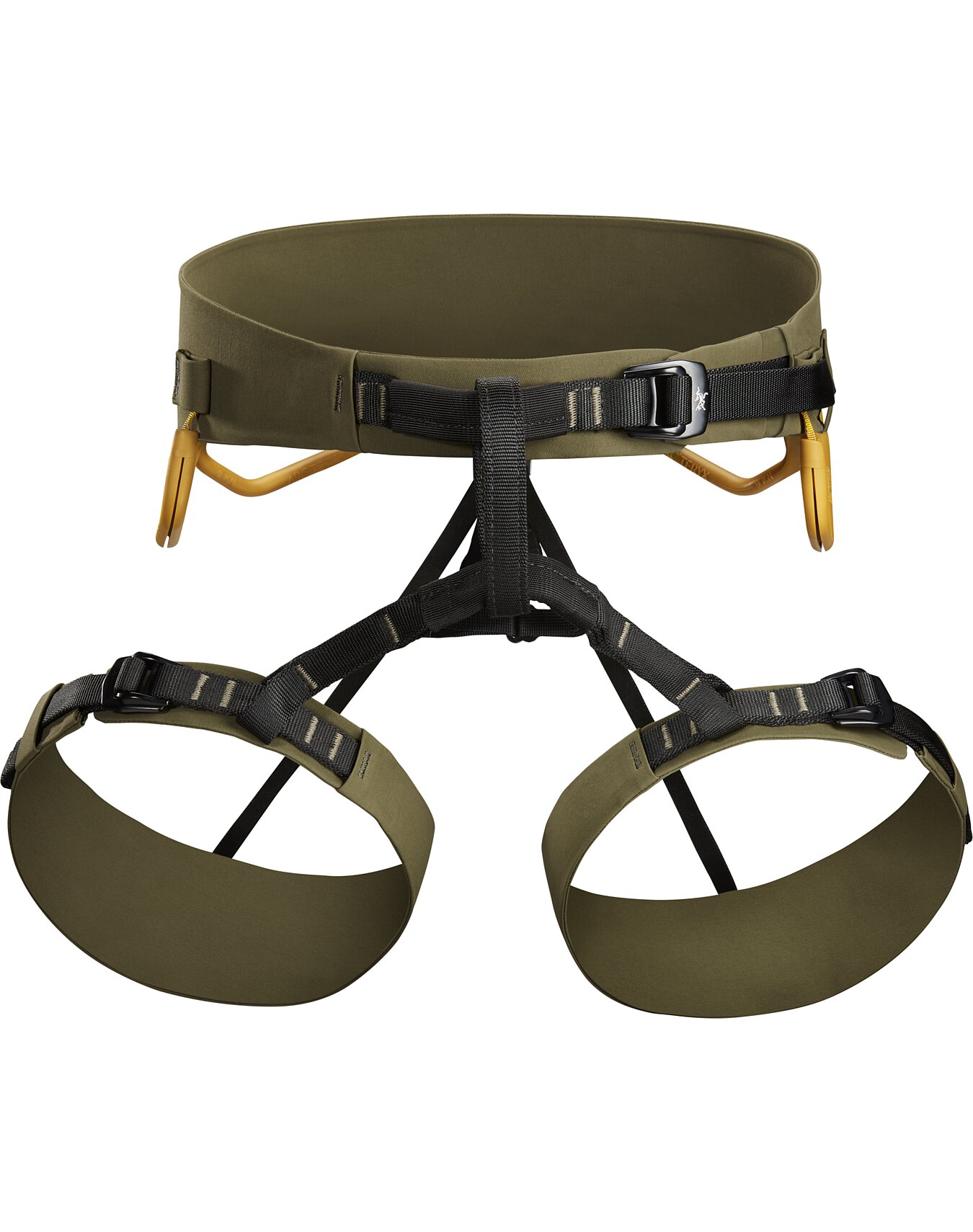 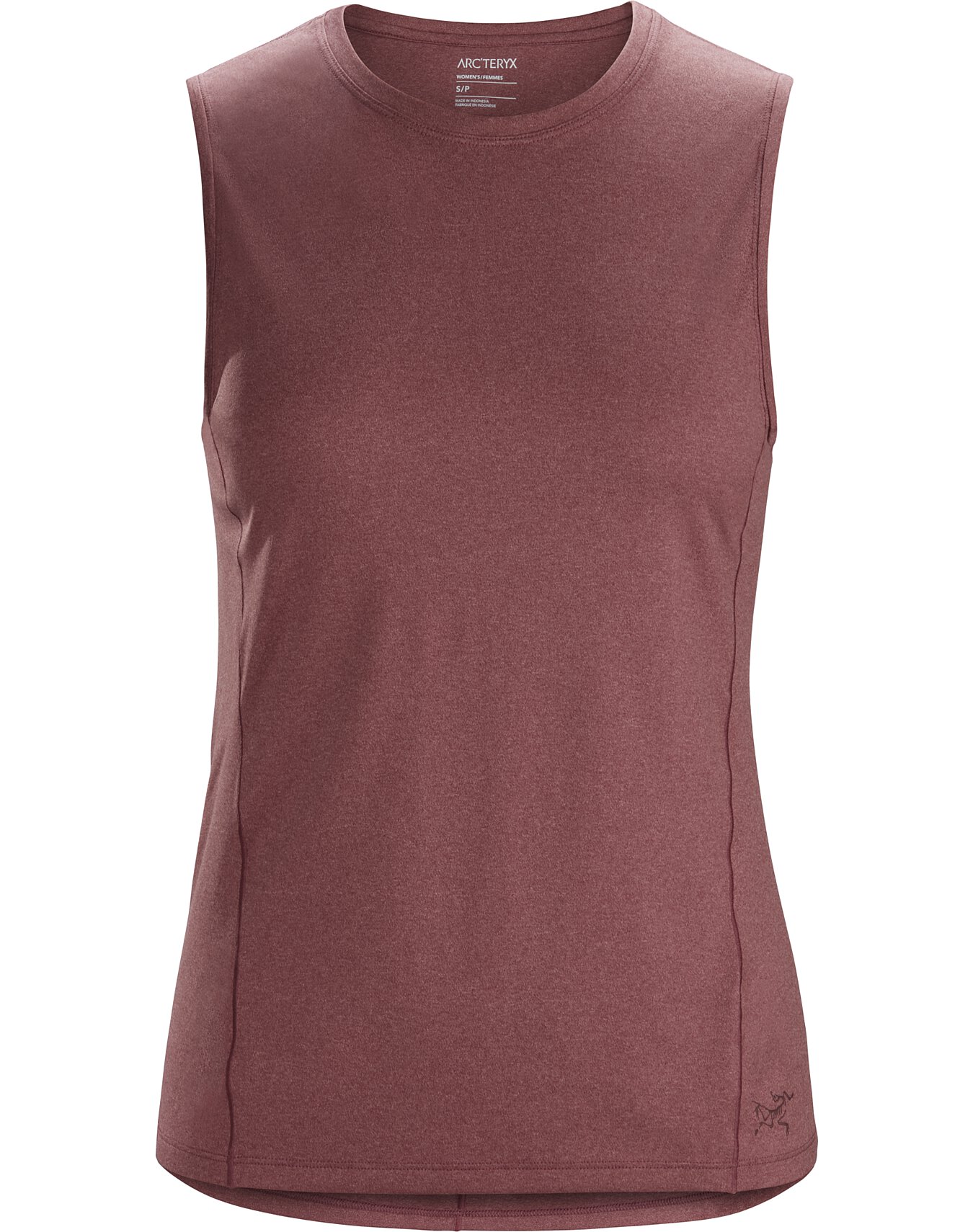 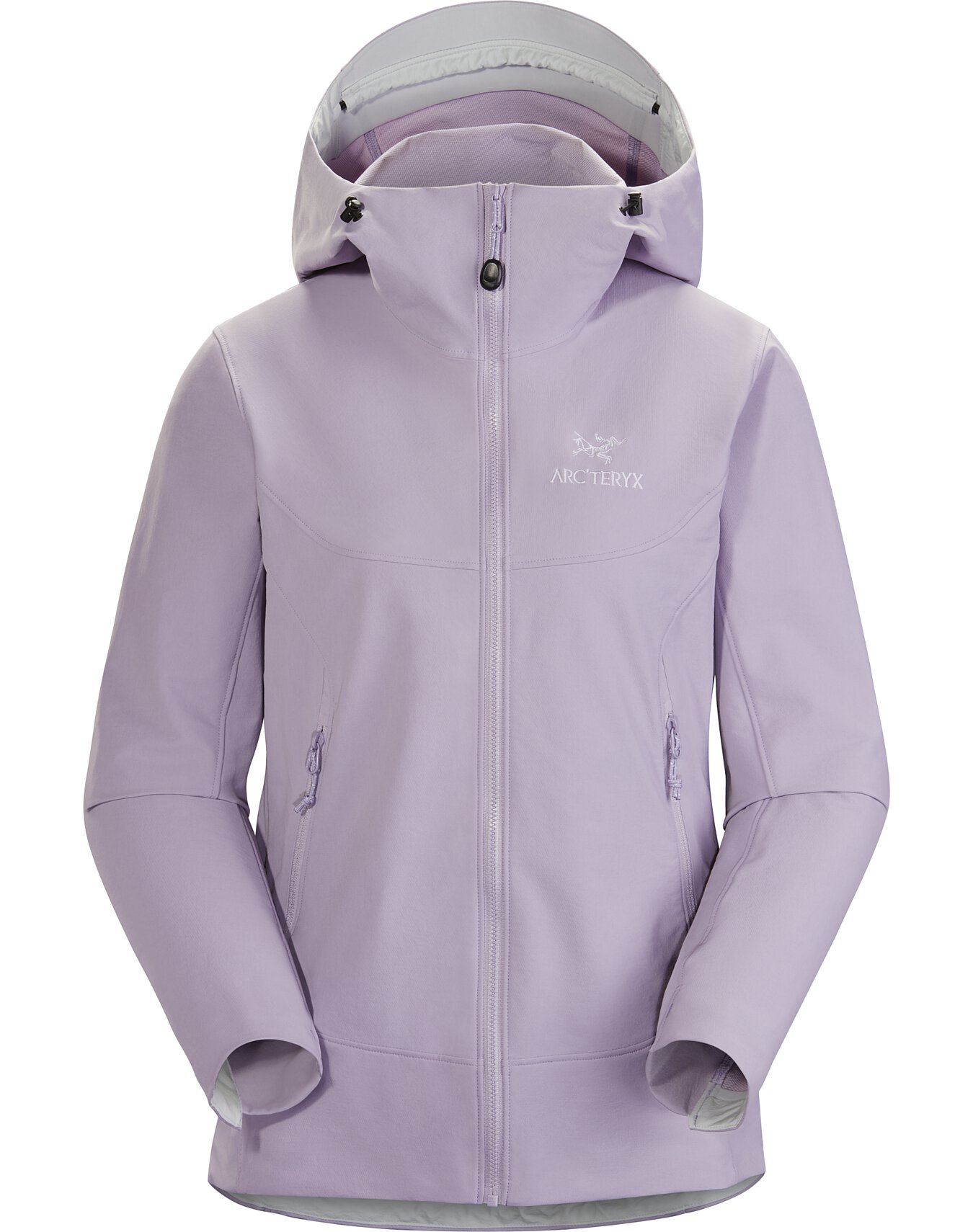 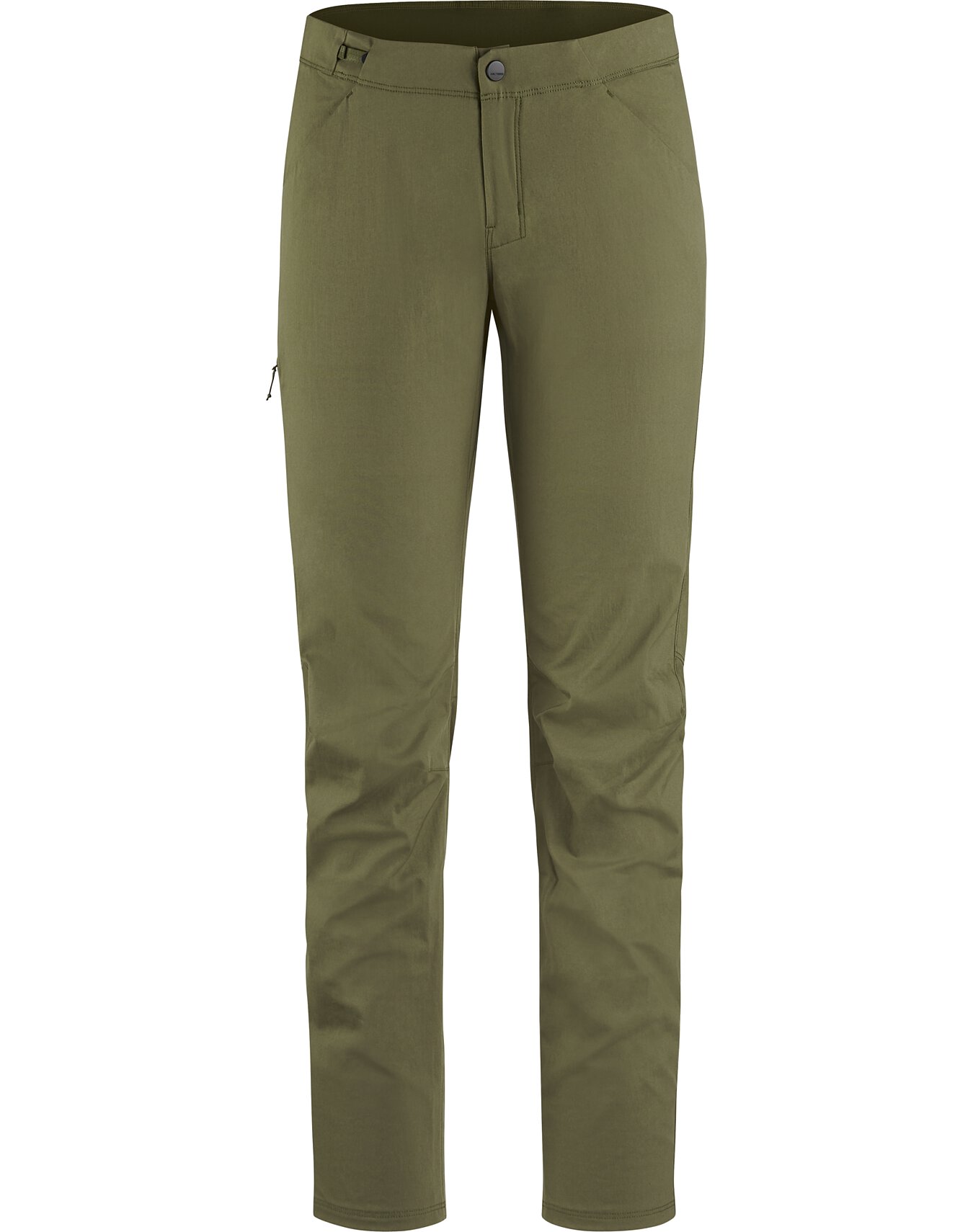 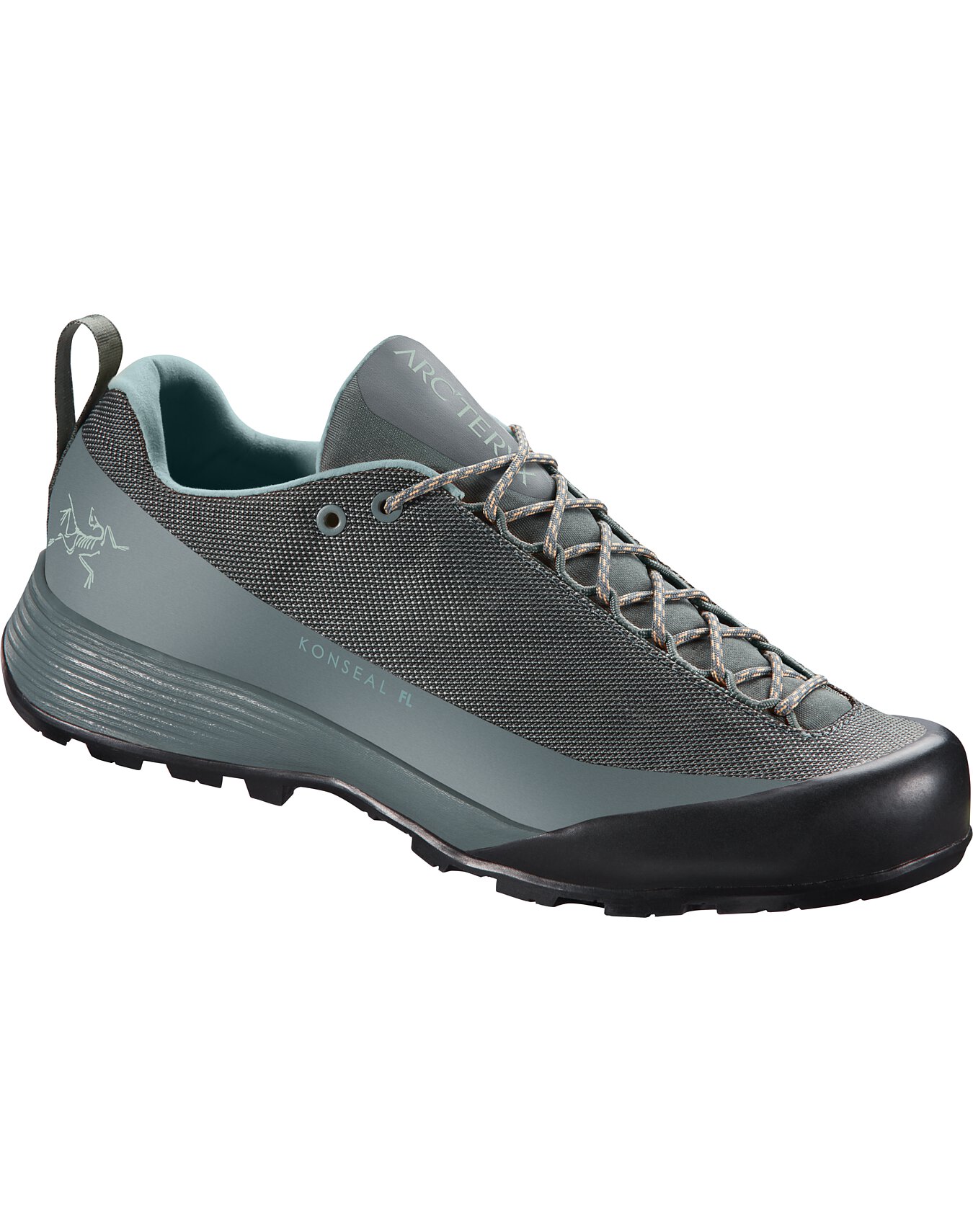 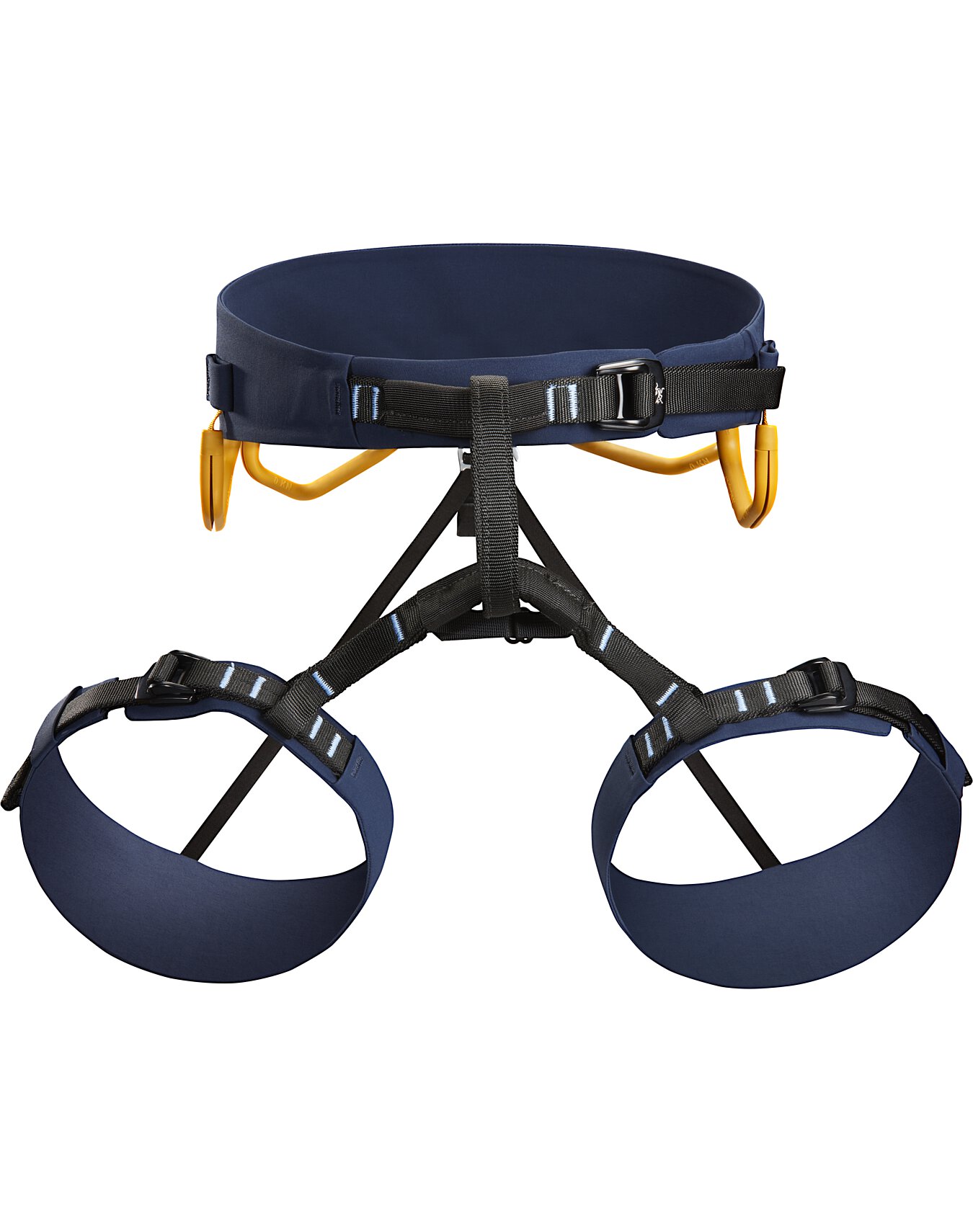 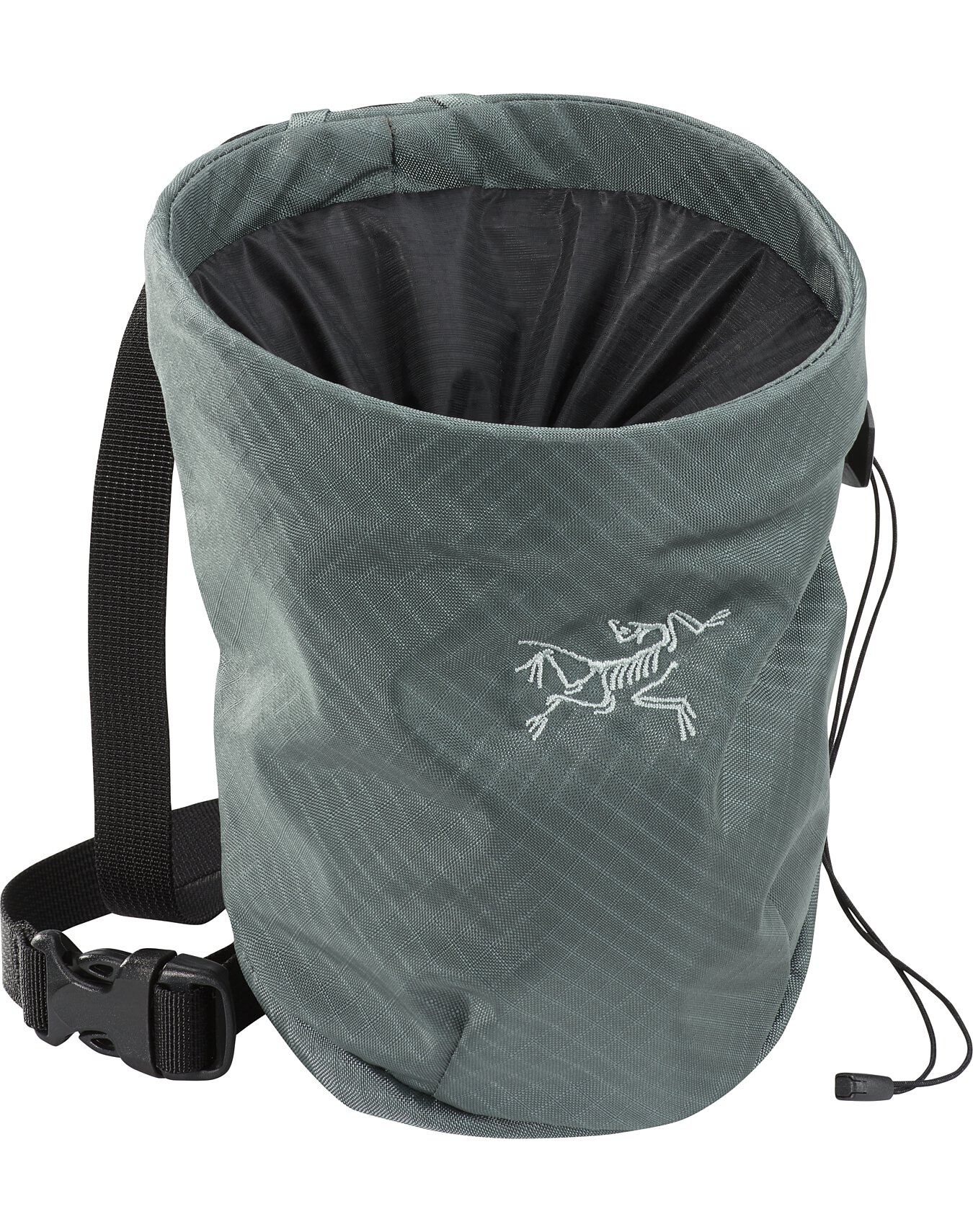