When Arc’teryx started the #defineFEMININE conversation, I was pretty stoked. What better way to celebrate the ever growing presence of strong female athletes in mountain sports than by starting a contest to nominate the women our lives who inspire us to head out to the mountains? I am always intrigued and motivated by women who push themselves to be the best athletes they can be. I often observe girls who tend to hold back due to a lack of belief in themselves and their true abilities. As the contest drew to a close, with over 1200 nominations of incredibly rad ladies, I did not envy the crew in charge of choosing the winners. Scrolling through the nominations, I found one common theme: None of these women held back from pursuing their dreams. 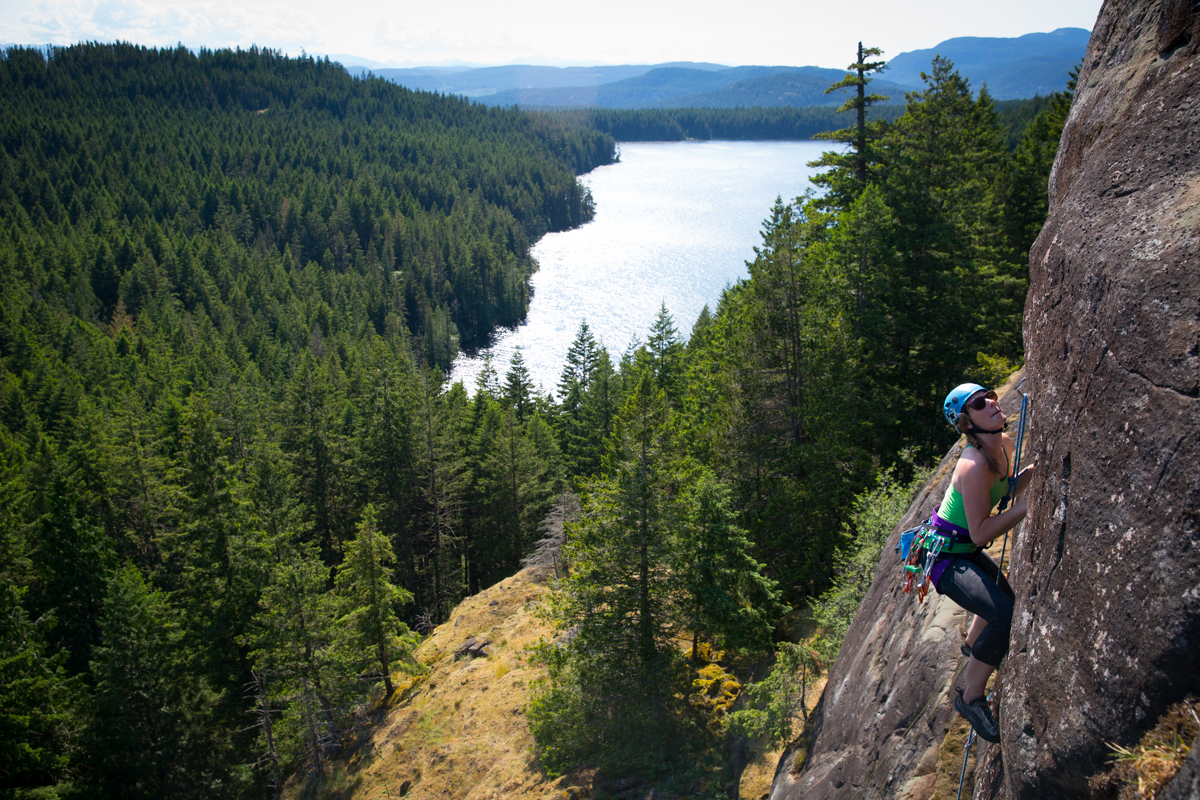 Unsurprisingly, the winners of the contest held up some impressive resumes. Not only were they all incredible athletes, they were also pursuing and achieving remarkable feats in their professional and personal lives. Take Tina for example, who works as a scientist seeking a cure for cancer in between quietly bagging a number of proud Washington peaks. Or Alexandra, who is training to be a mountain guide, while at the same time pursuing a career in medicine. There’s also Megan, who is studying her Masters in Biomedical Mechanical Engineering at MIT, while finding time to climb, hike and ski. Finally, Alexis ran a successful kickstarter campaign for the Yosemite conservancy during the Dawn Wall excitement, while balancing motherhood, crack climbing, and winning ultra marathons. 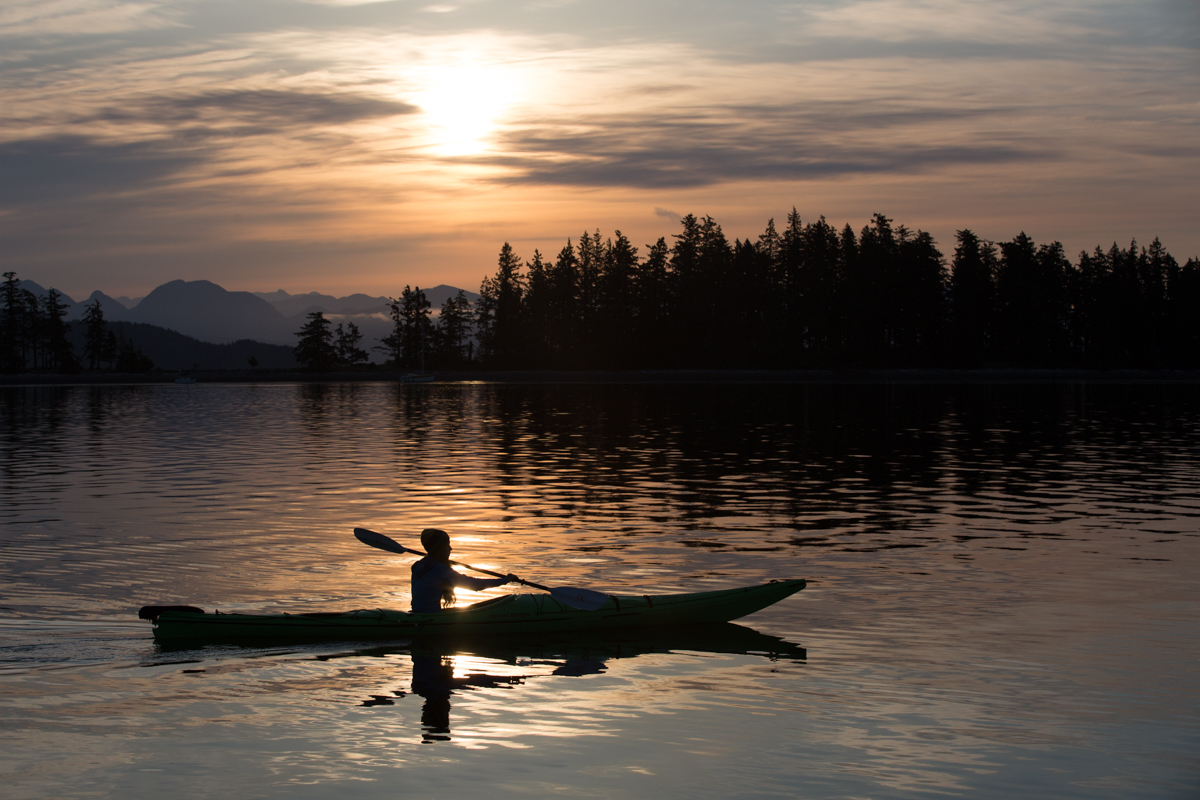 On paper, these girls were awesome! I was pretty psyched to be spending a week on a West Coast adventure with such an accomplished group of ladies. As we headed to Arc’teryx HQ on the first day of our Quadra Island trip, I wondered how the group dynamics would be. Would these girls mesh with each other? Any initial reservations that I held were immediately thrown out the window, when the girls arrived all smiles and raring to go. A quick tour of headquarters and the design floor, followed by a sweet gear score, and we were headed to Quadra. 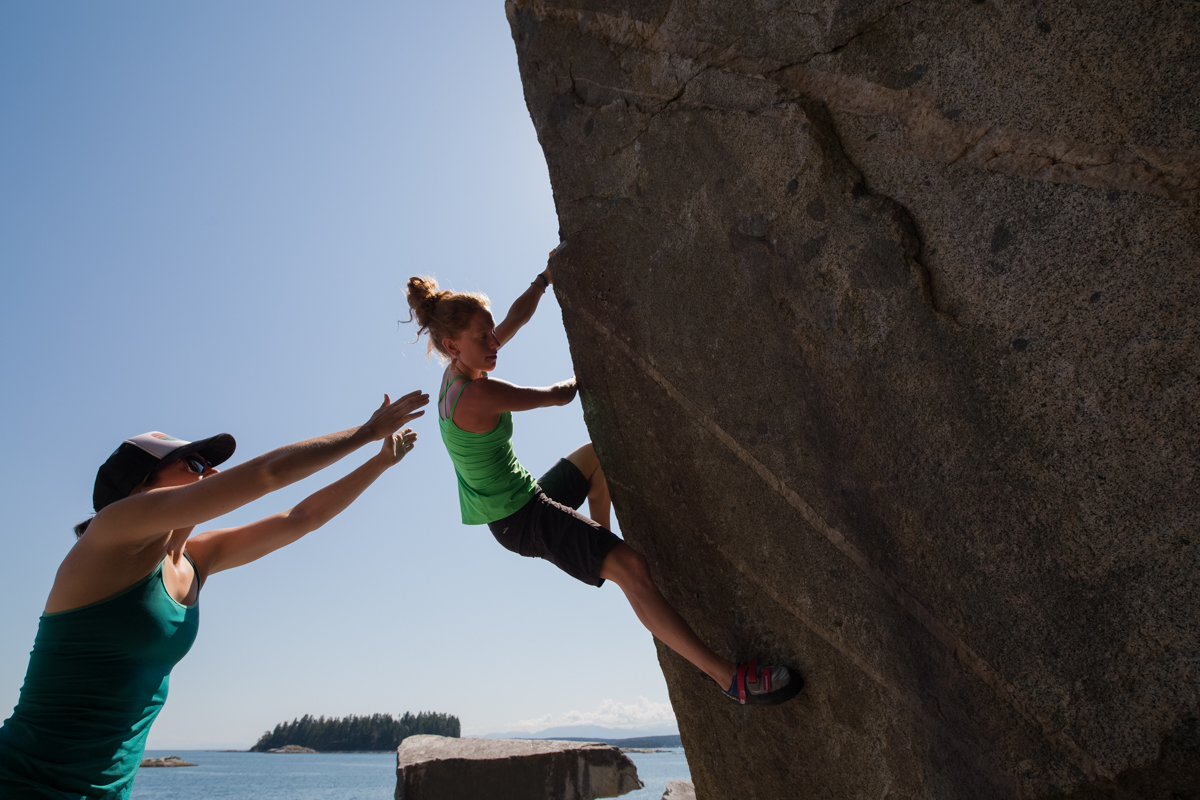 The days that followed can only be described as fun, enlightening, and beautiful. Not only was our destination sublime, but also the company was supreme. Each day was full of laughter, encouragement, and new adventures. I was so impressed with these women and how they left their pride and vanity behind them to be a part of this trip. Such as Tina, who eagerly placed herself in the student role during our rock climbing sessions, in order to better herself as a climber. Or Megan, who laughed off her unfortunate run-in with the sharp coral after bailing off her paddleboard. Each individual had her strengths and weaknesses, but nothing was ever made into a competition. 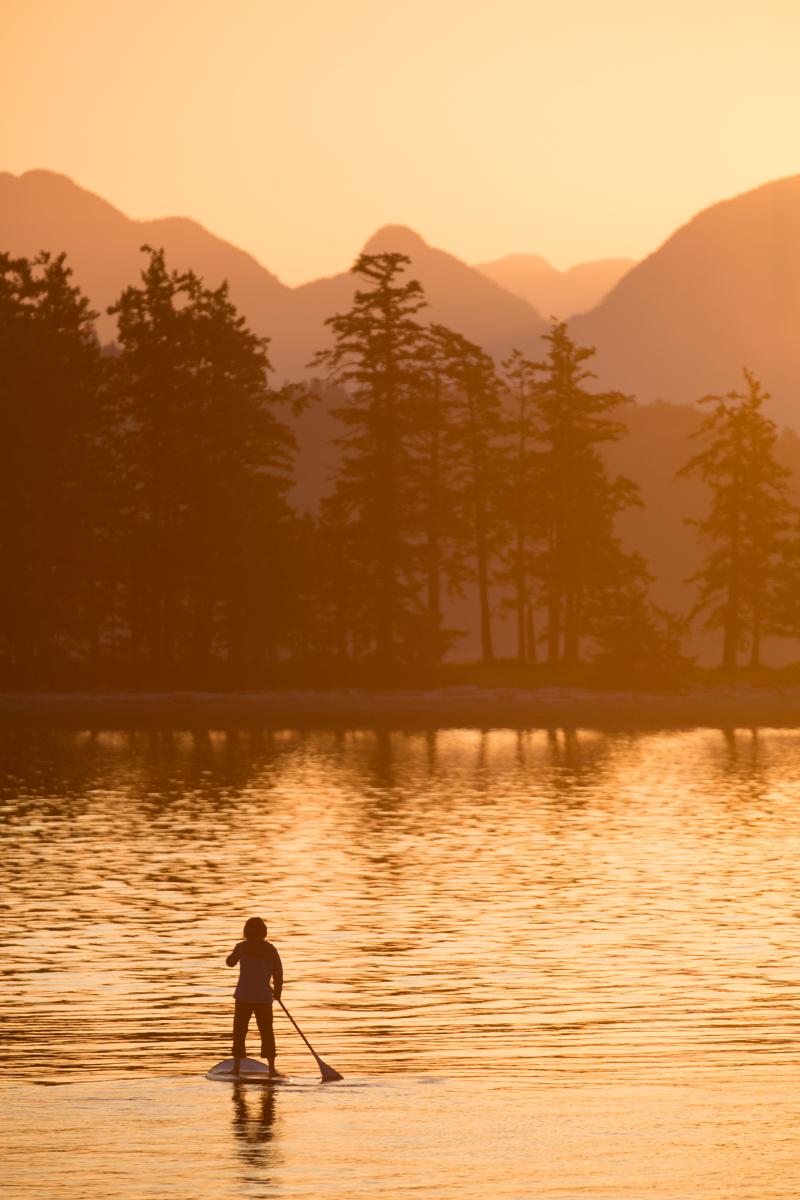 These four women had been asked to make a split second decision to bail on real life for one week to experience a new adventure. I felt privileged, and inspired to be in the presence of people who could do just that. As the trip came to a close, I realized just how much these girls inspired me. They inspired me to keep pushing for my dreams, that balance in life is possible, and that immense motivation can be found when surrounded by individuals who share the same passion for the mountains. 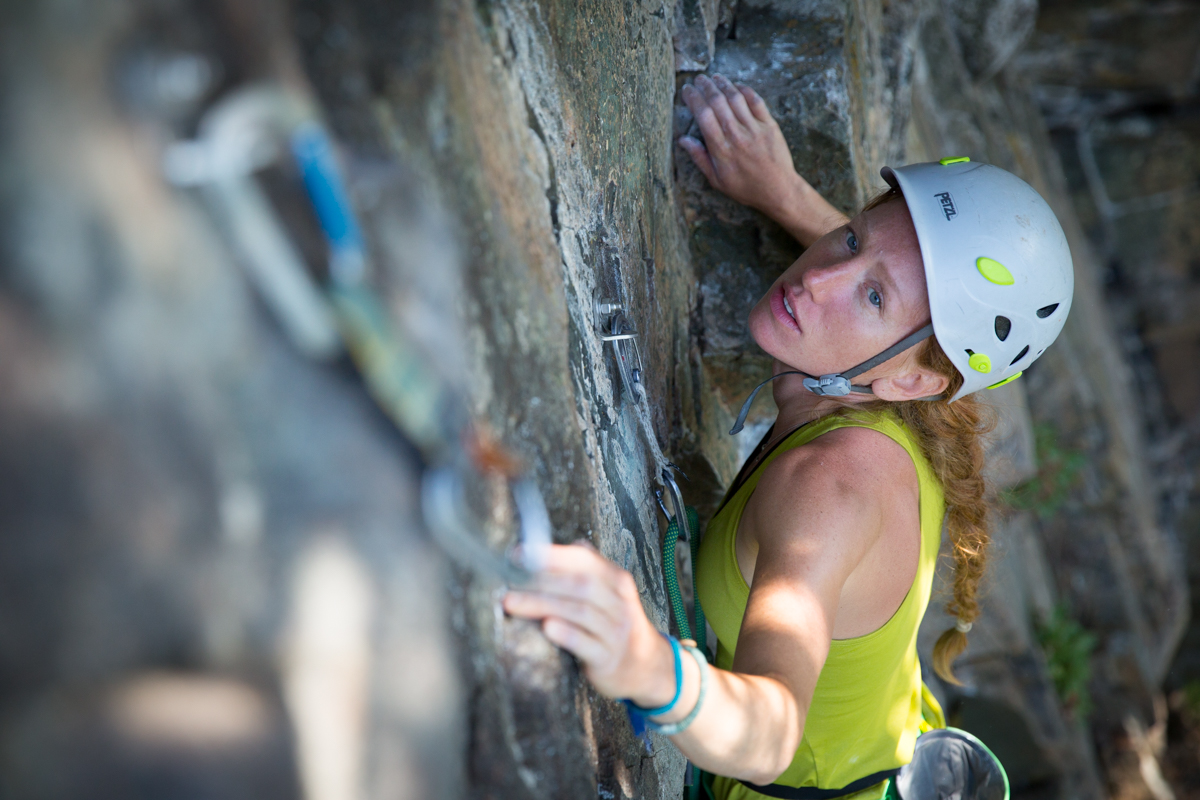 While the contest is over, and the trip has come and gone, and I am now more than ever, determined to define my own feminine.