As environmental issues continue to make headlines around the world, it feels more important than ever to take care of our planet and its biodiversity. But if you’ve ever felt overwhelmed by the scale of the problem, you’re not alone.

“I was one of those people,” says Elise Van Middelem, a former creative brand consultant and the creator of SUGi, an app that helps users plant and rewild by connecting them with a community of urban foresters around the world.

Through SUGi, which launched in May of 2019, Van Middelem wanted to create “a simple way to make real change with radical transparency.” She, along with a designer and illustrator, also designed something quite beautiful to look at; SUGi’s interface features colourful illustrations of forests and an easy-to-follow interface. It’s not surprising given Van Middelem’s love for art and nature. 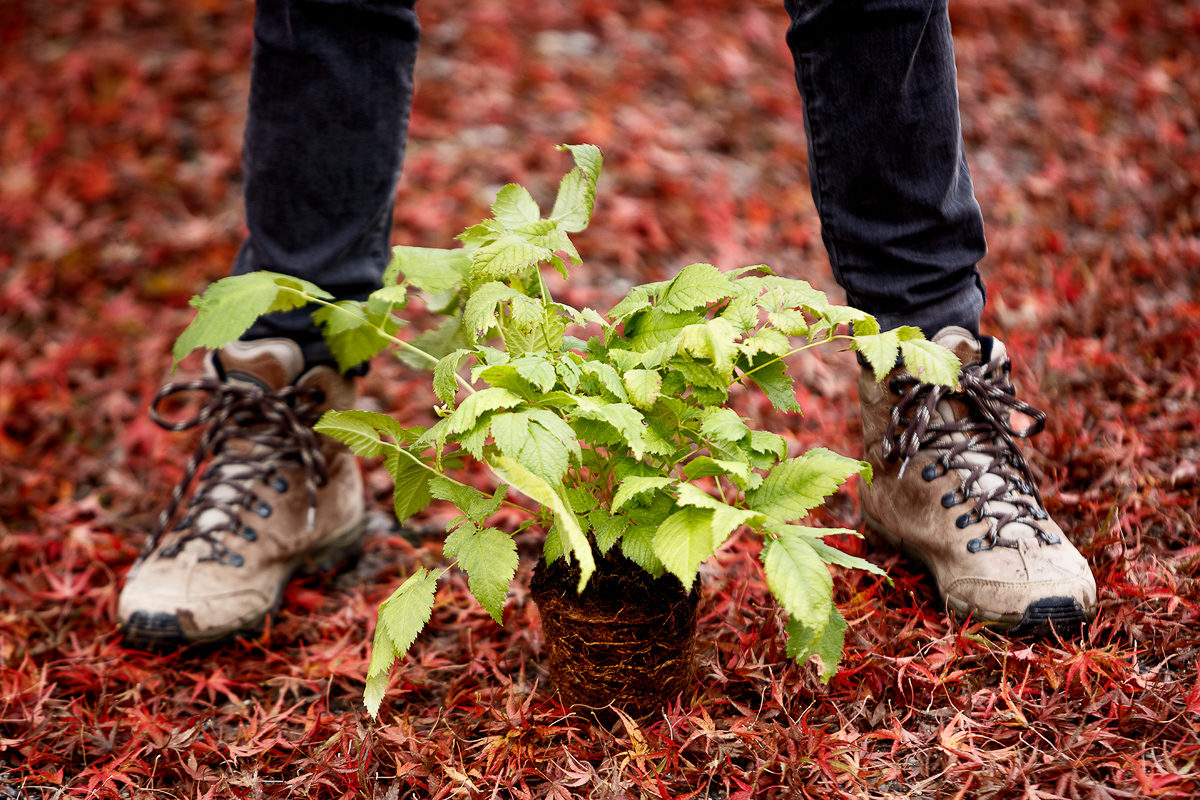 But for Van Middelem, SUGi is far more than an app with visually appealing artwork. It’s a “global platform that supports the rewilding of the urban environment.” And we have to admit that’s pretty beautiful too.

The idea to create the app came to her in 2018, when she decided that she wanted to commemorate an important year by leaving something meaningful behind. She found herself researching different tree planting organizations, but was unable to relate to them on a personal level. Van Middelem wanted to know more from these organizations about where trees were actually being planted and how many were alive and thriving.

Everything just felt too “far away,” she says. So she called a friend in the Upper Mustang region of Nepal, where apple trees are an important fruit crop, and pledged to purchase 200 apple trees for the region.

“I found myself thinking, OK, now I have these apple trees there, but why can’t I go on my phone and look at pictures to see [things like] when are these trees being planted? Who’s watering them?” she recalls. “That’s really when SUGi was born in my head.” SUGi users can interact with the platform a couple different ways. For instance, they can contribute funds to help plant trees in one of the forests currently listed on the app — there are six projects in progress, including forests in Australia, India and Lebanon — or they can donate a forest to a friend or loved one. A person can also submit a request to plant a forest. To encourage connection with the wilderness, users can then track the progress of their forest (or forests) in real time.

The world is losing its forests and more and more people are living in cities, which is a main reason SUGi’s efforts are focused on urban areas. And Van Middelem is quick to note the positive benefits of bringing forests into cities, such as cleaning the air and absorbing carbon dioxide.

“With SUGi I think there is this whole opportunity [to transform] abandoned sites — landfills, parking lots — into ideal habitats for birds to nest, for fruits to grow, and for fresh air and for the magic of nature to thrive,” Van Middelem says. “This is a proposition I really strongly believe in.” 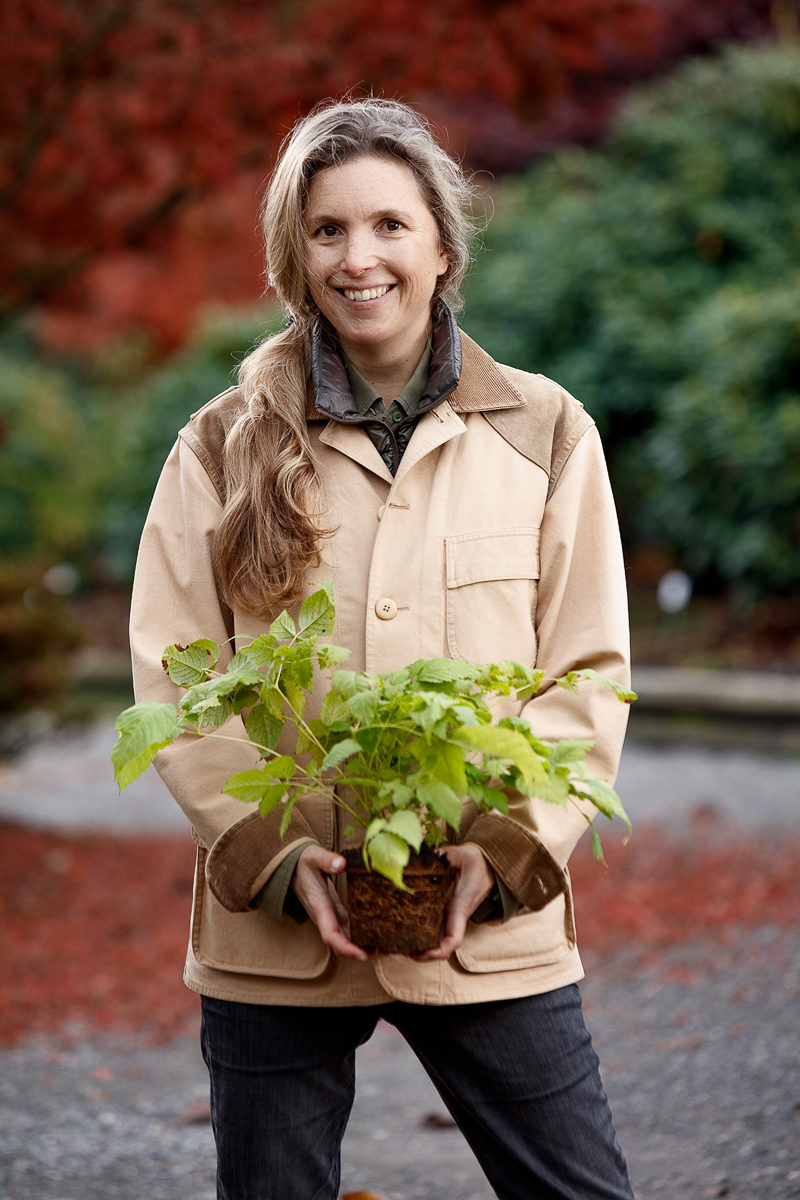