There’s a lot of justifiable reasons to invite Pete Devries on surf trips and it isn’t just due to the fact that he’s a world-class surfer and athlete. That’s a given. Surfers and surf fans worldwide know what Pete can do on a surfboard. But what most people probably don’t know is just how much work he puts in behind the scenes, both at home and on the road.

Pete is slightly younger than me, but I’ve always looked up to him like an older brother, or even a dad, at times (maybe because he and my old man share a birthday). Pete is always the first person up in the mornings. I’m usually the second person up and I can’t tell you how nice it is to have a strong cup of mud ready to roll first thing in the morning. Pete loves good, strong, coffee as much as I do and I’m always thankful that he tends to rise before the rest of us to brew a pot and stoke the fire. There’s nothing better than a warm, caffeinated, belly and somewhere to heat your tootsies in the mornings. He also loves beer. And not just any beer. The king of Canadian surfing loves a good, strong, IPA. Coincidentally, I do too. And I can’t tell you how many times Pete has handed me some ice-cold suds after a long day of shooting from land and in the water.

“The one thing Pete understands about better than anybody I’ve ever met is swell forecasting.”

Aside from our mutual love of addicting beverages, the one thing Pete understands about better than anybody I’ve ever met is swell forecasting. We’ve traveled around the world together to Scotland, New Zealand, Chile, Nova Scotia, British Columbia, Haida Gwaii and, most recently, Alaska’s violent Bering Sea and no matter where we end up, it almost seems like Pete already knows what roads to drive and which corners to look around. If Pete’s computer is open on his lap, I’d be willing to bet he’s looking at swell charts, wind forecasts and google maps. Maybe it’s the most recent Canucks score, but I’d be willing to bet on the former.

And lastly, he’s just a down to earth good fuckin’ dude. And he expects the best from himself and those around him. He builds you up. He compliments your work and collaborates with you on ideas that might seem far-fetched. He asks about your life. He cares about his family and friends.

And that’s why, to me, Pete is more than just a phenomenal surfer that I invite on trips. He’s a friend. One that I cherish and hold dear in my heart. 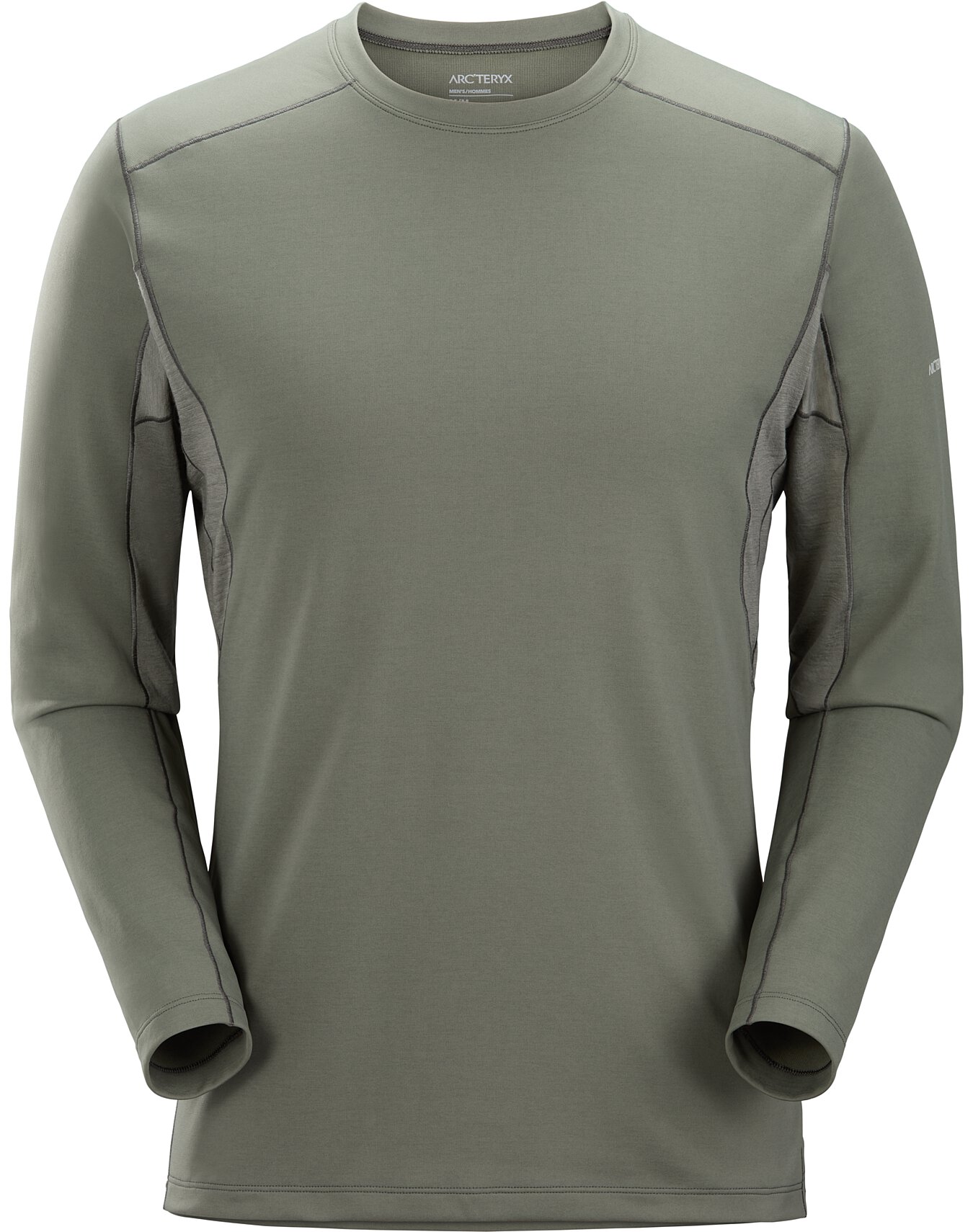 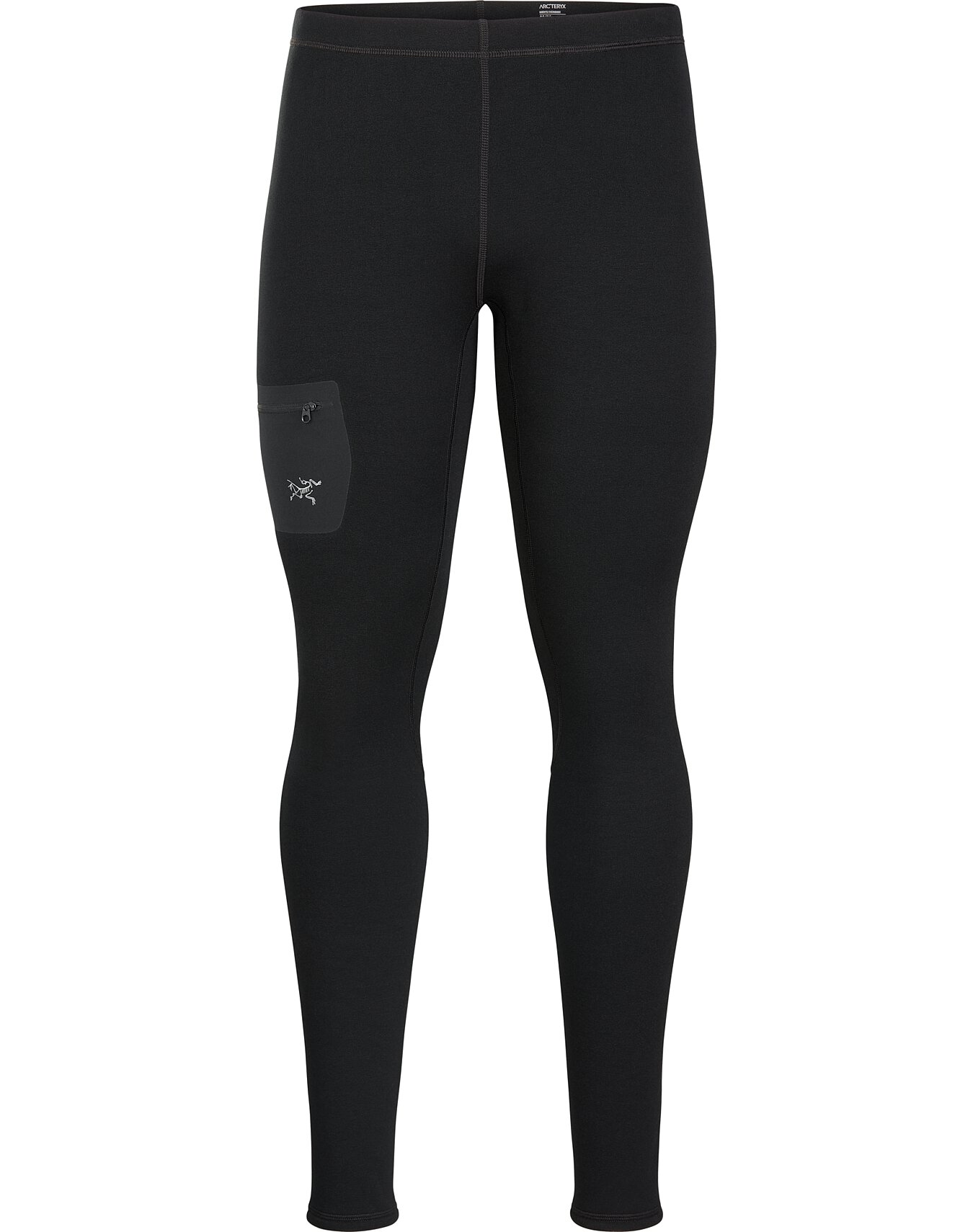 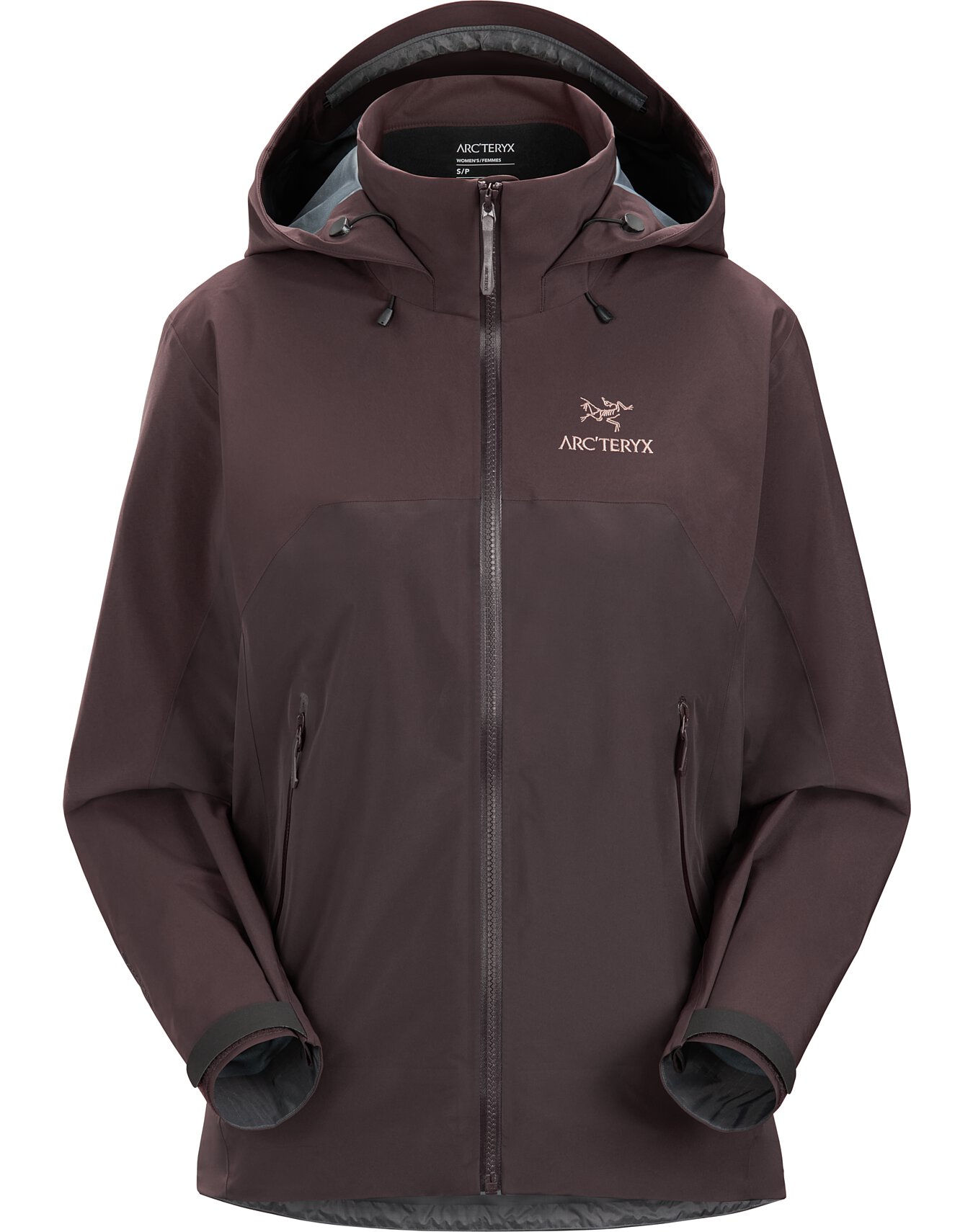 Beta AR Jacket Women'sVersatile GORE-TEX PRO shell for all round (AR) use.
(166)