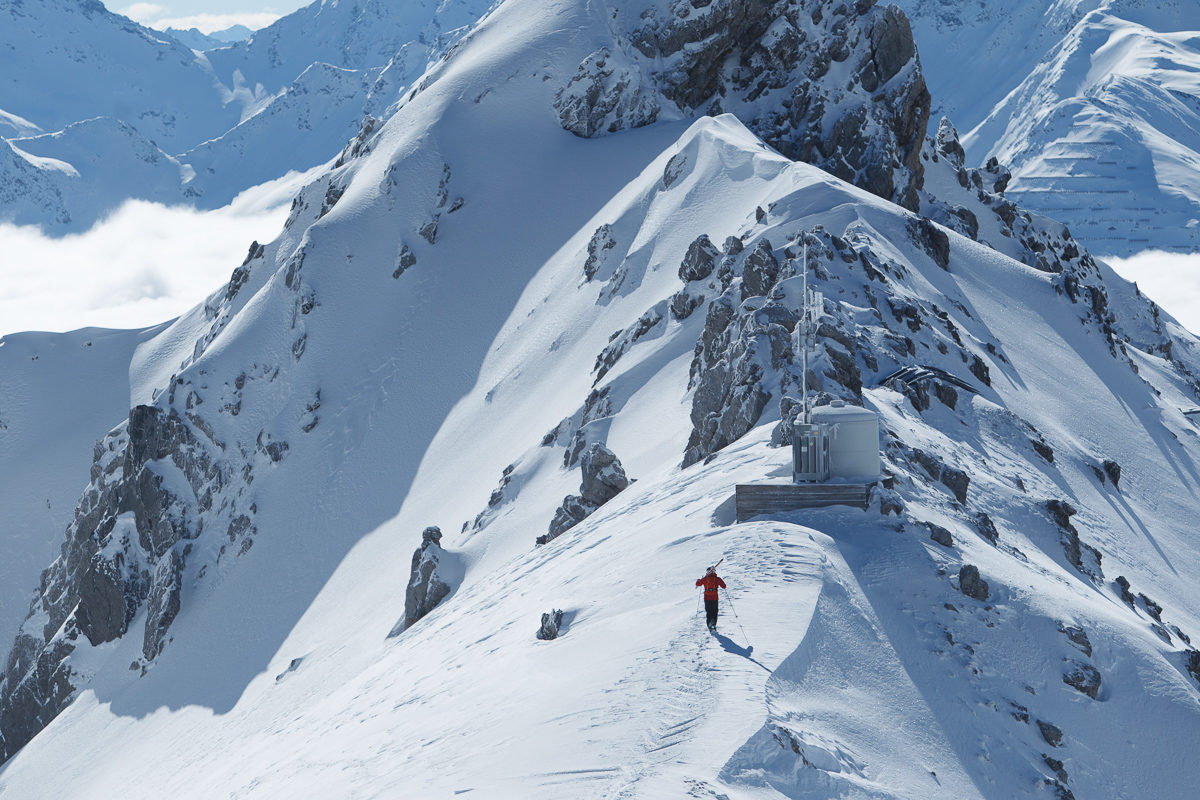 On March 13th 1988, 6:50 AM, two massive avalanches released from the mountains high above St. Anton and thundered towards the town. Seconds later, both slides converge, smashing into the ski resort’s village with full force, decimating hotels, guesthouses and homes. Roads and railways are inaccessible. Dozens are buried. Seven people lose their lives. 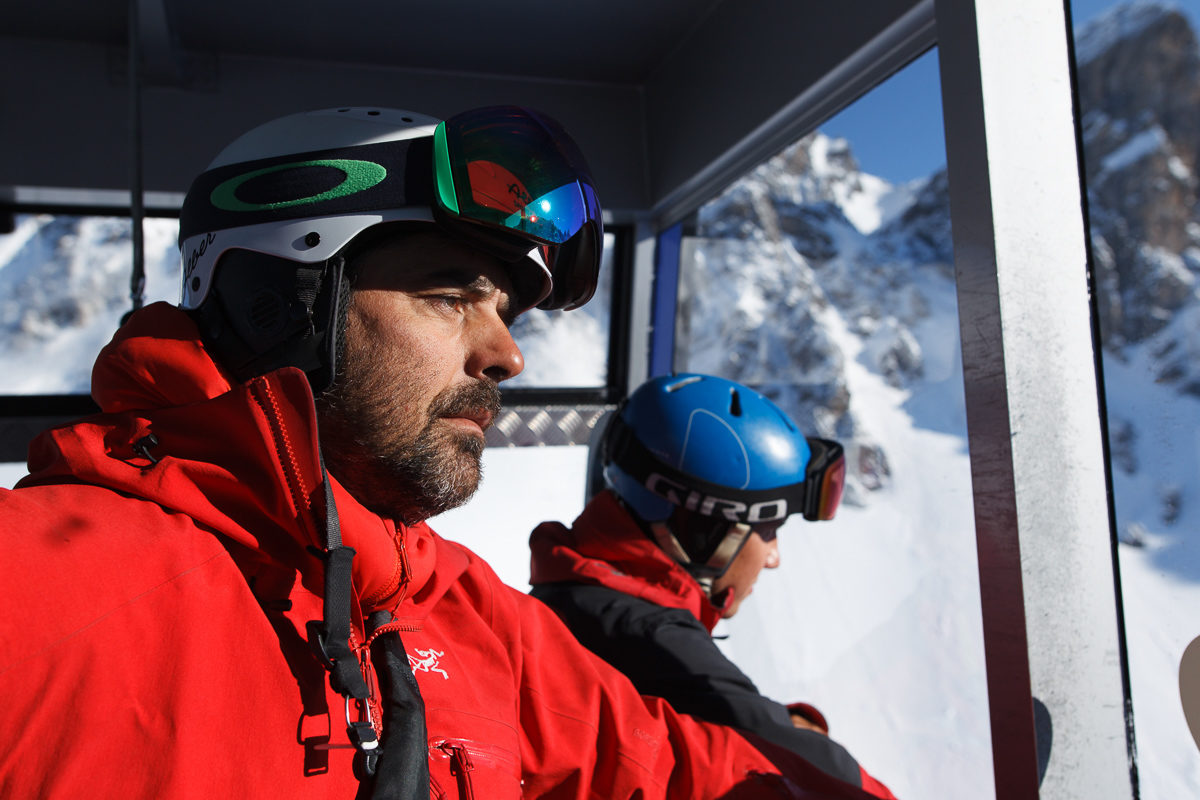 It’s Ferdinand Alber’s job to ensure this never happens again, and it’s not an easy task. St. Anton’s mountains rise dramatically from the valley to iconic alpine peaks. This is the true Alps; the cradle of alpine skiing. With an average of seven metres of snowfall each winter, it’s one of the snowiest resorts in the range. It’s fantastic skiing too; steep freeride-friendly terrain is found around every corner and the off-piste skiing is legendary. Below, roads and railways run through the valley, susceptible to the whims of the mountains, most prominently avalanches. Sometimes, slides keep roads and railways closed, sealing off the town when routes are buried. “Last year, it was five days.” Says Alber. “The season before…11 days. No in. No out. Not by car or railway.” 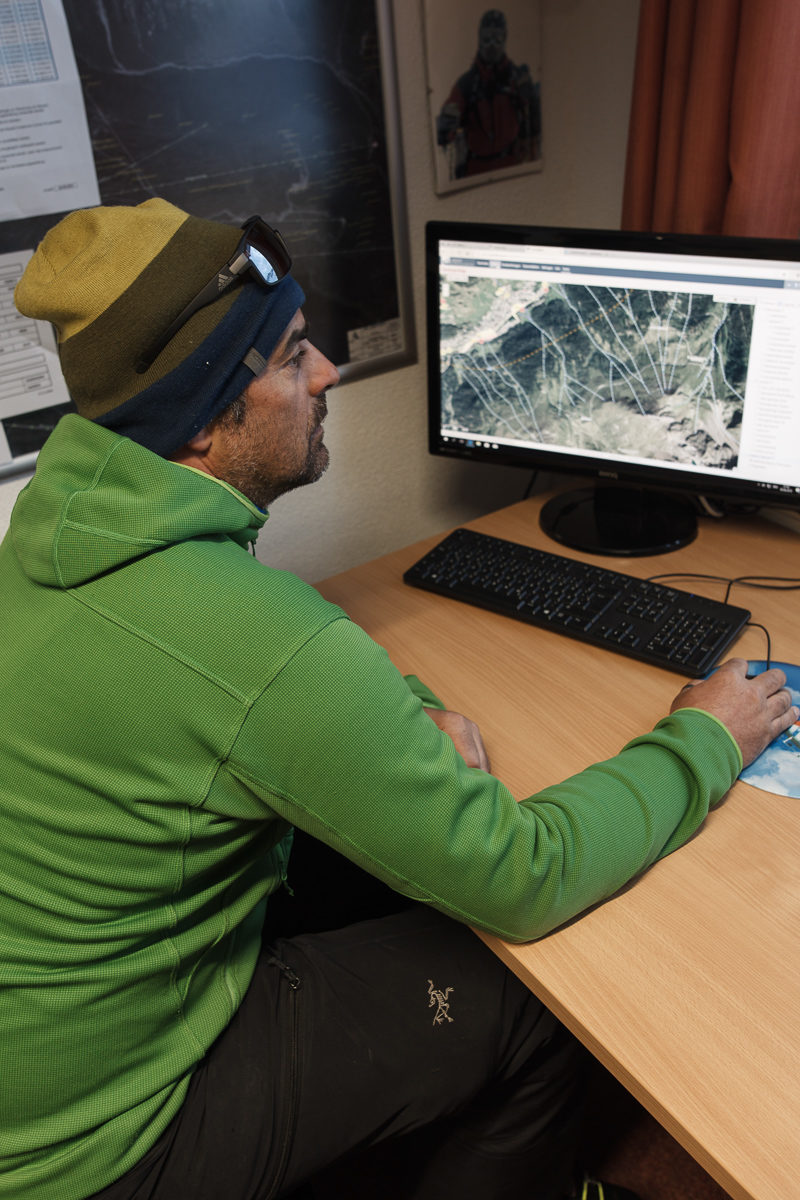 When trains and cars stop moving, so does commerce—the lifeline of the town. What does a ski town high in the Alps do to keep the snow under control and off the tracks? A little bit of everything; a statement that may double as Alber’s job description. Trained as a civil engineer, in 1996 he began working for Arlberger Bergbahnen AG, St. Anton’s local lift company. By 1999, he was running the show in St. Anton, where he works as the Head of the Avalanche Commission and as the Chief of Operations for the Österreichischer Bergrettungsdienst St. Anton am Arlberg. 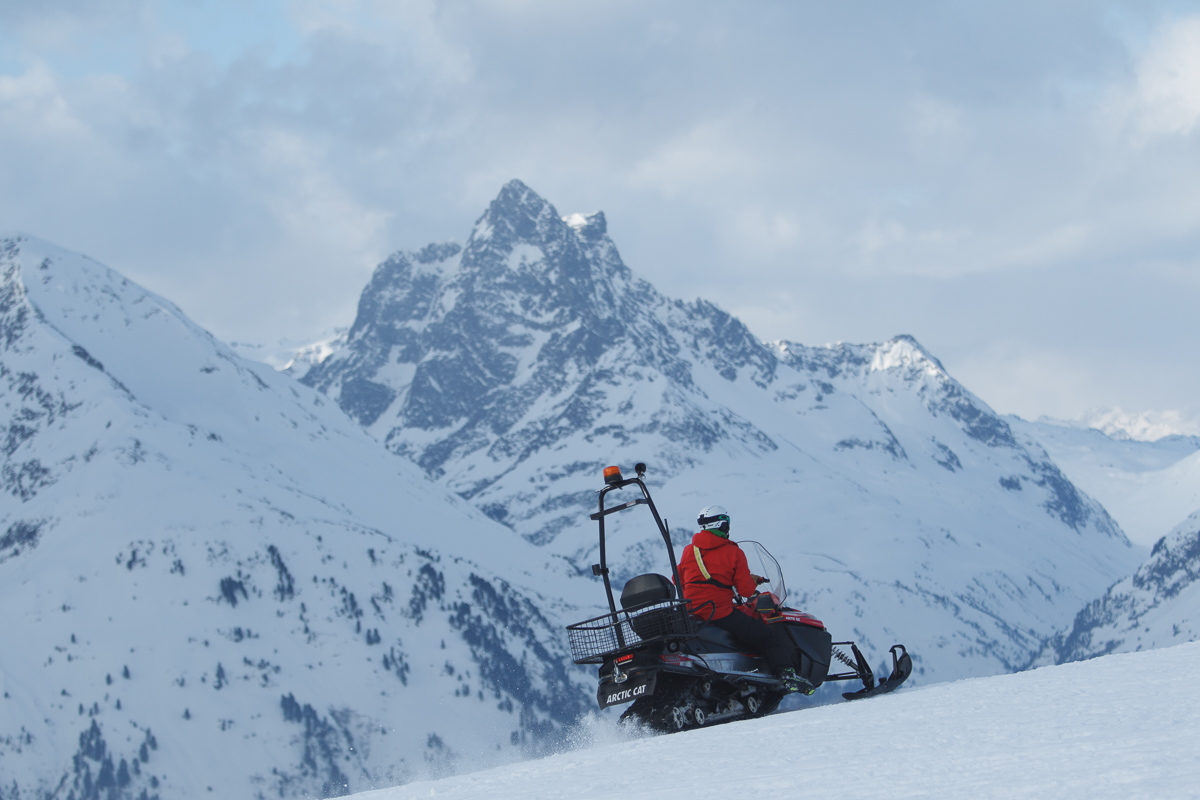 The role of Head of Avalanche Commission is a tremendous responsibility, and it features two main functions. One is securing the ski resort high above; the other is safeguarding the town below. These have inherent differences, and demand different approaches. 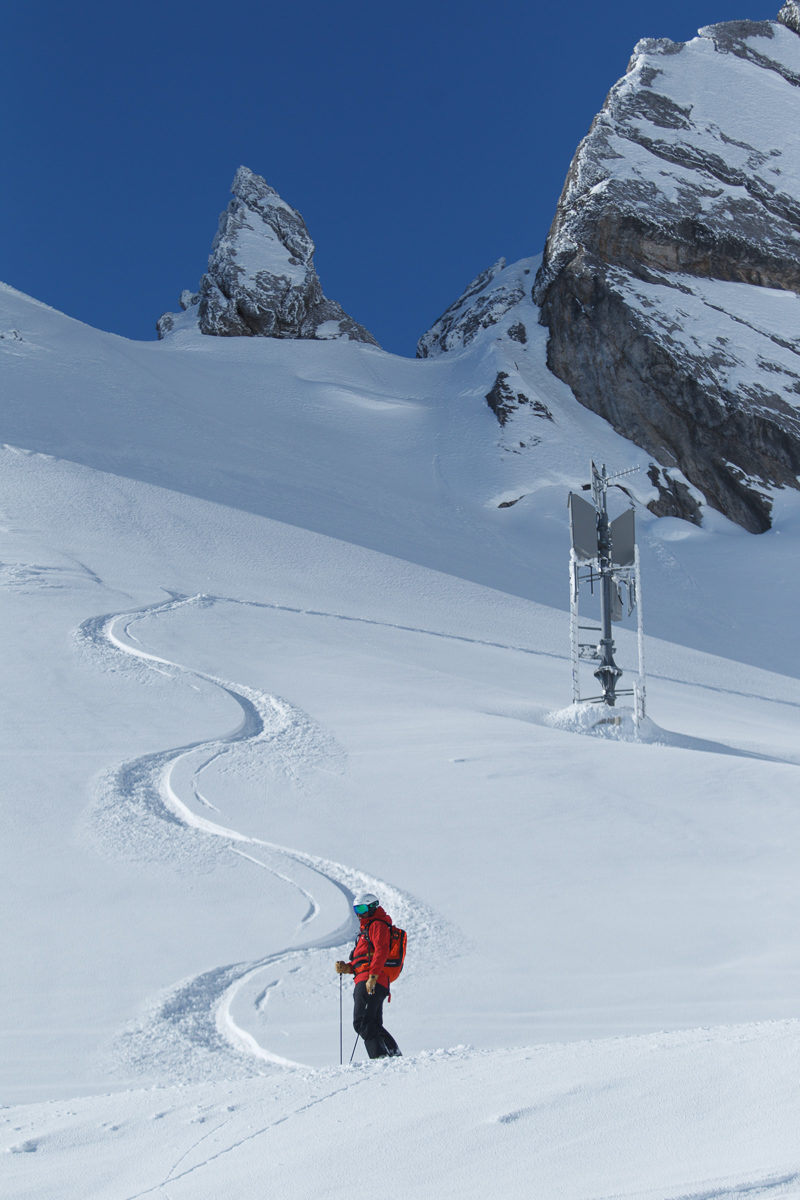 Avalanche control within the ski area relies heavily on a proactive, hands-on approach, mostly coupled with explosives. It consists of 62 Gazex (fixed open metal tubes detonating a propane/oxygen gas mixture), WYSSEN detonation masts, and Inauen Schätti remote detonation systems—plus an astounding 4.5 tonnes of hand-held explosives. With this arsenal, Alber and his team of 17 employees from the Arlberger Bergbahnen AG and an additional 50-plus members of the Österreichische Bergrettung ensure the safety within the enclosed ski-area. The energetic and dynamic environment of on mountain avalanche control necessitates a certain archetype. “You need to be firm…confident.” He says, when asked what kind of person is attracted to the job. “You take a new person with you on the mountain and expose him to the challenges of the job, you can see where they stand, how they act and react. You can tell pretty fast if they can handle the job and if they are up to the task.” 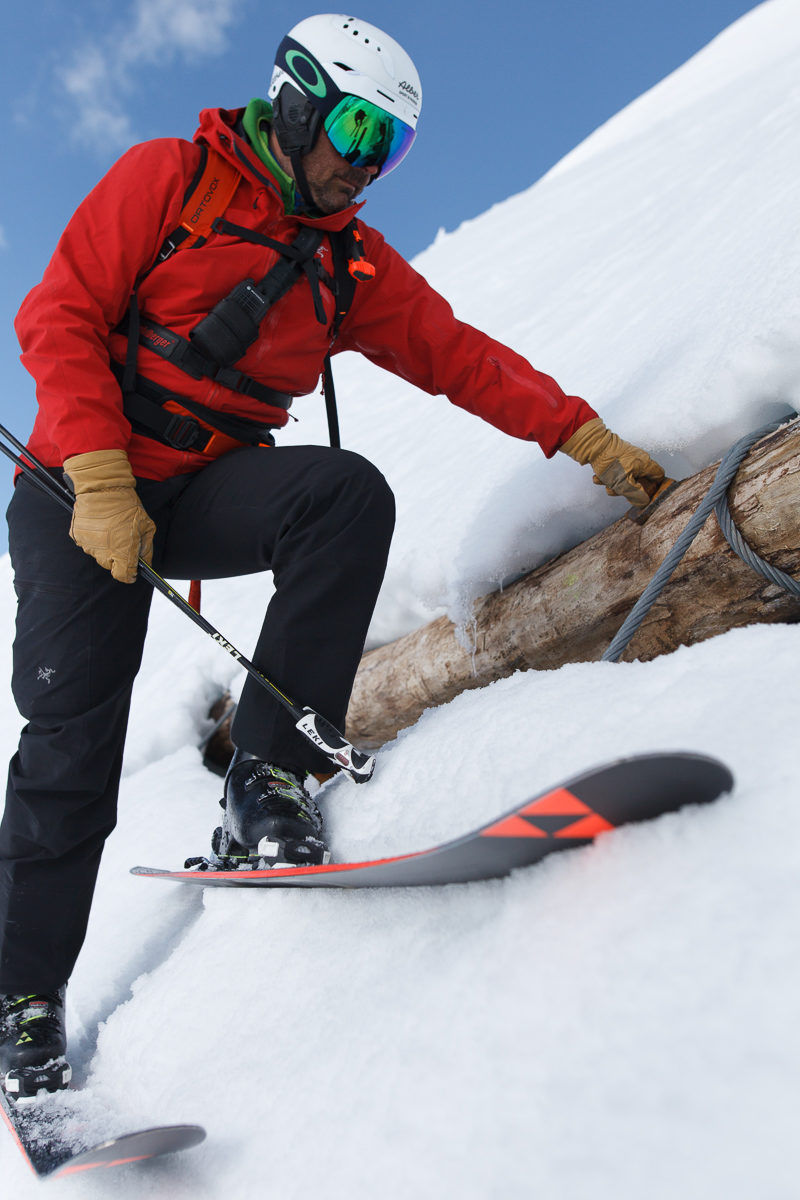 Securing roads, railways and the town on the other hand, once entailed a passive, “watchful eye” approach, which relied on years of experience and expertise. Precautionary decisions are made regarding road and railway closures, with minimal direct measures mitigating the immediate dangers posed by avalanches in a controlled manner. This means lengthy road closures; cutting off St. Anton from the outside world, causing not only economic distress, but emotional distress. 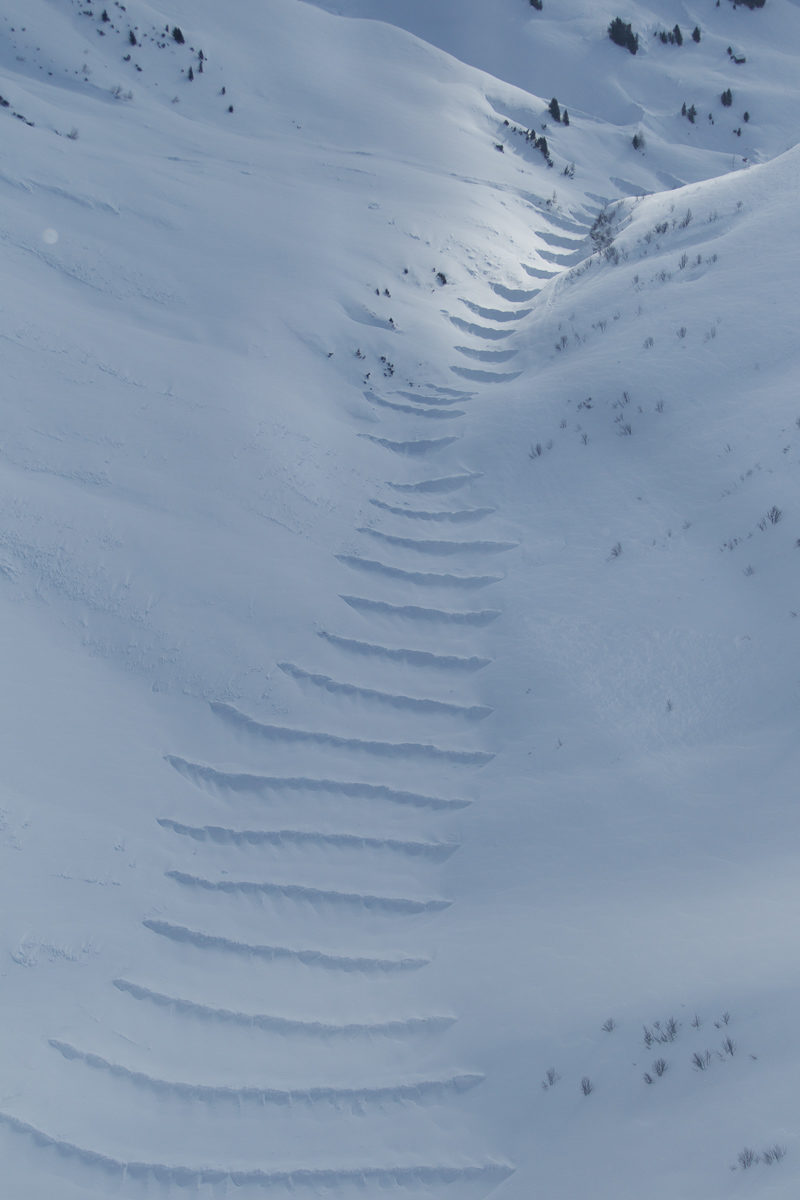 In order to keep roads open, minimize economic pressure and ensure a safer environment for citizens, Ferdinand Alber has been spearheading a new system of avalanche control for a decade. This new system aims to move from a “watchful eye” to an active method of control similar to that found within the ski area. It relies heavily on strategically-placed remote detonation systems—such as the detonation masts—which can be triggered safely from afar day or night with ease, mitigating the immediate threat as efficiently and safely as possible. “We can protect these areas by avalanche control.” Says Alber. “These systems keep the roads open.”

The system is currently in its infant stages, but getting here was a winding road. “I’ve wanted this project for over 10 years.” He says. “I presented it to the mayor and last year, finally, we decided and agreed to start the new project to see if it’s possible.” Alber is certain the newly implemented system will pay-off in the long run, benefitting the municipality of St. Anton. “I am confident it will work,” he says. Although always acknowledging that this job, this profession needs it´s people, needs it´s experts and decision makers, no matter what systems are in place. 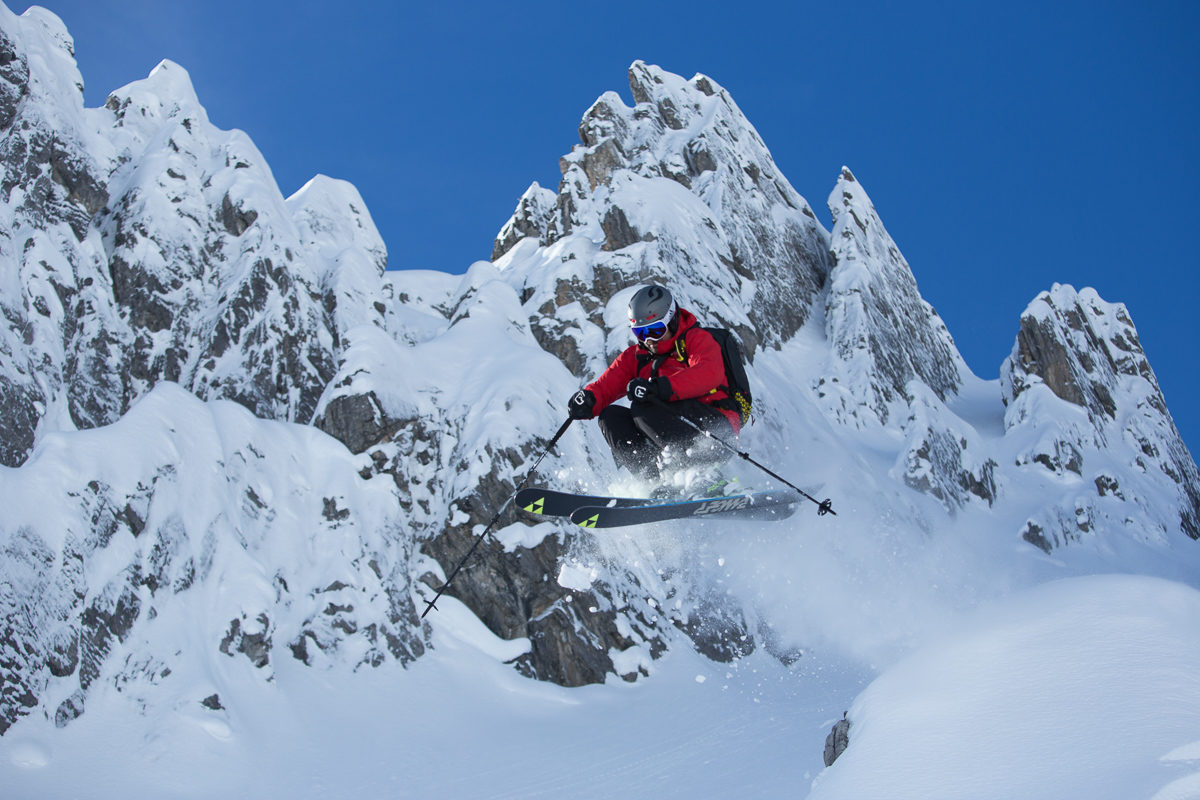 He continues. “You know, ten years ago, everyone was older than me. They were all retiring. I think ten years in the future, I don’t know if we will have enough people to do this job.”

“If the road closes, it costs a lot of money, so we need people to do this job, as quickly and safely as possible. It’s important. If that happens – If the road and railway is open and gets hit by an avalanche—well, I don’t want to think about it.”

Fortunately for the people of St. Anton am Arlberg, Alber does think about it. Every day. 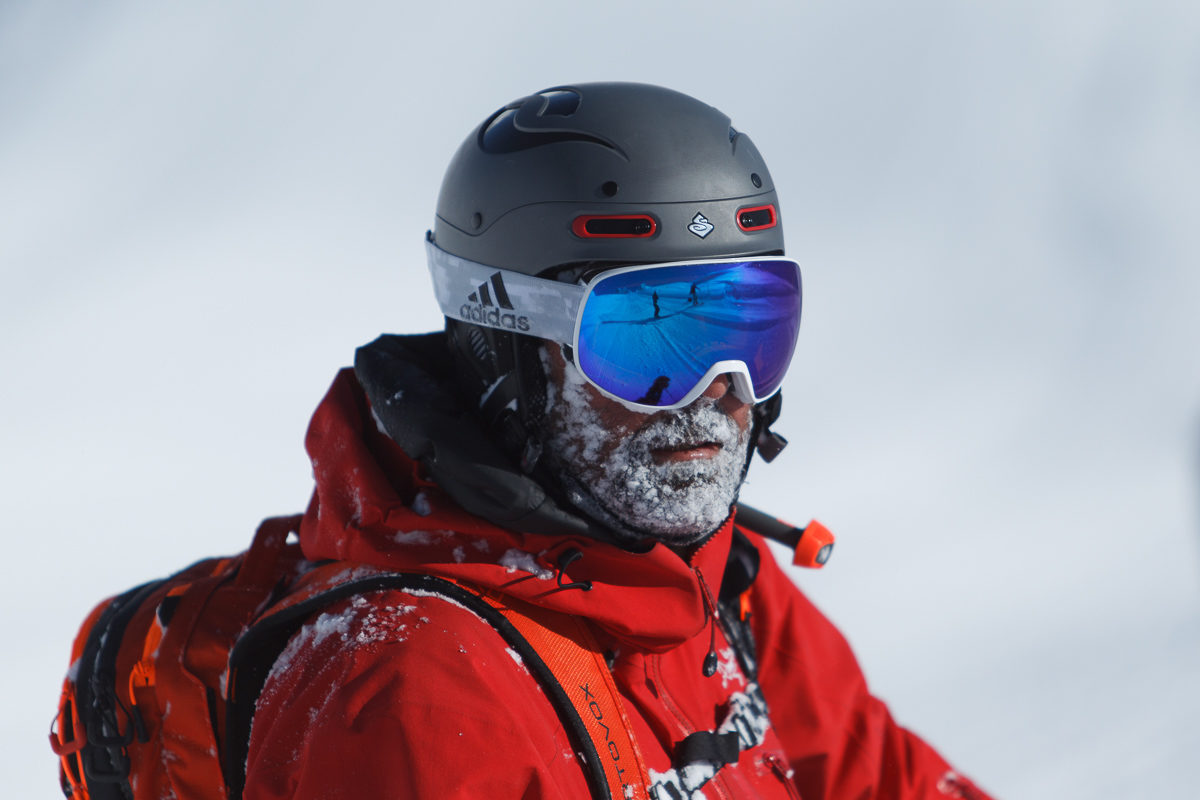