In 2018, Arc’teryx selected Big City Mountaineers as one of its annual IMBY Grant recipients to receive $25,000 in funding to increase the growth of its national programs and alleviate barriers that its partner agencies face that prevent them from offering these type of youth experiences. Learn more about Big City Mountaineers here.

It’s summer. Jim Kern of Miami, father, was going backpacking. He invited a friend of his son to join them; they were headed to Montana for a week in the Anaconda Pintler Wilderness. It was 1989; in Miami the year had started with a riot after a police shooting. Tensions were high, opportunities for some people were slim. It was a time of constriction and transformation.

As it turned out, his son’s friend couldn’t make the trip. Left with a plane ticket and supplies for three, Kern decided to approach a local youth agency to see if there was a teen who could benefit from joining them in the mountains. There was a candidate. Jim took the boy along and the trip transformed both the teen and Kern. In one instance of circumstance and an action taken, the lives of many altered course, for the better. Within a short time, Big City Mountaineers took shape. 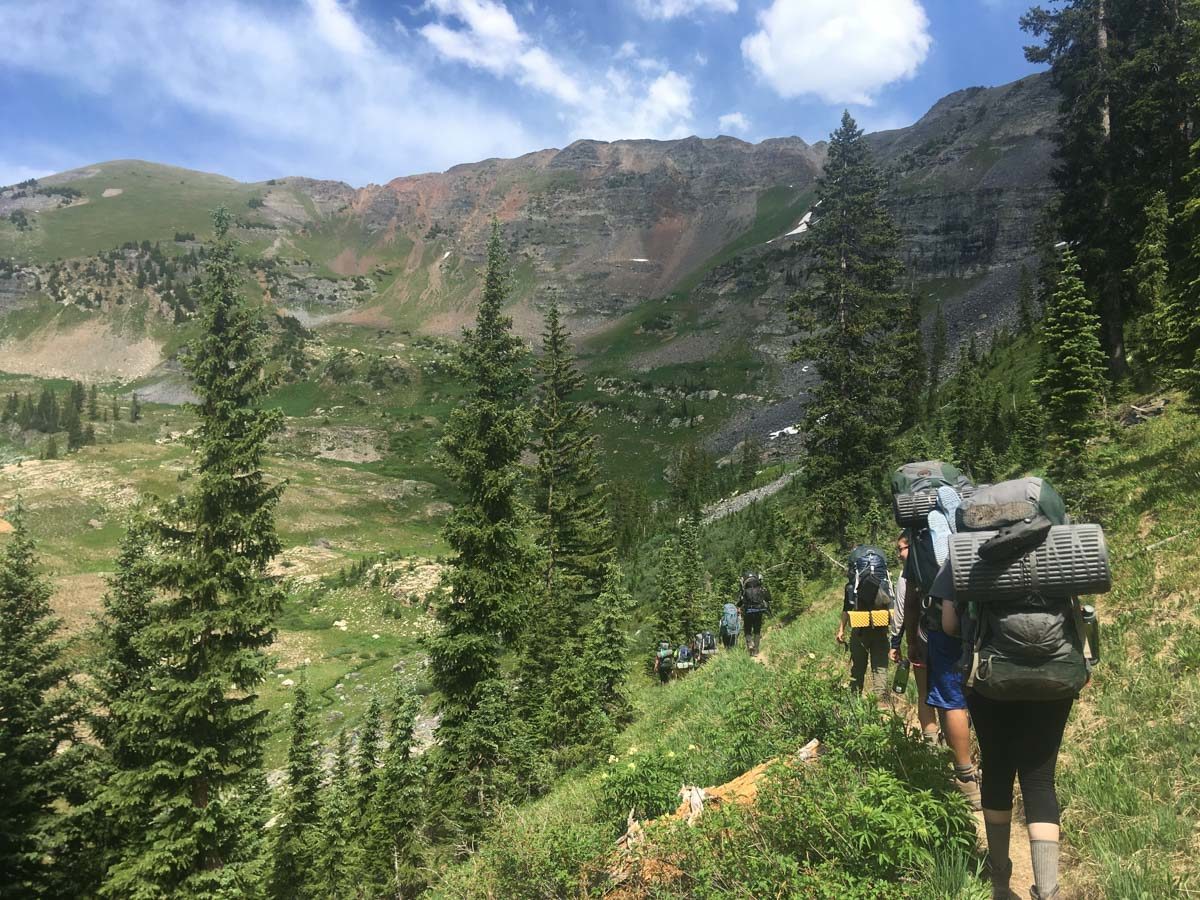 That was 30 years ago. The power of wilderness to transform us has not diminished. If anything, that power has likely grown, as has Kern’s foundation. Today’s urban youth are more likely to be removed from nature, over-monitored by digital devices, and without the autonomy or knowledge to get themselves into the wilderness. Big City Mountaineers (BCM) has programs to instill critical life skills in under-resourced youth through transformative wilderness mentoring experiences. 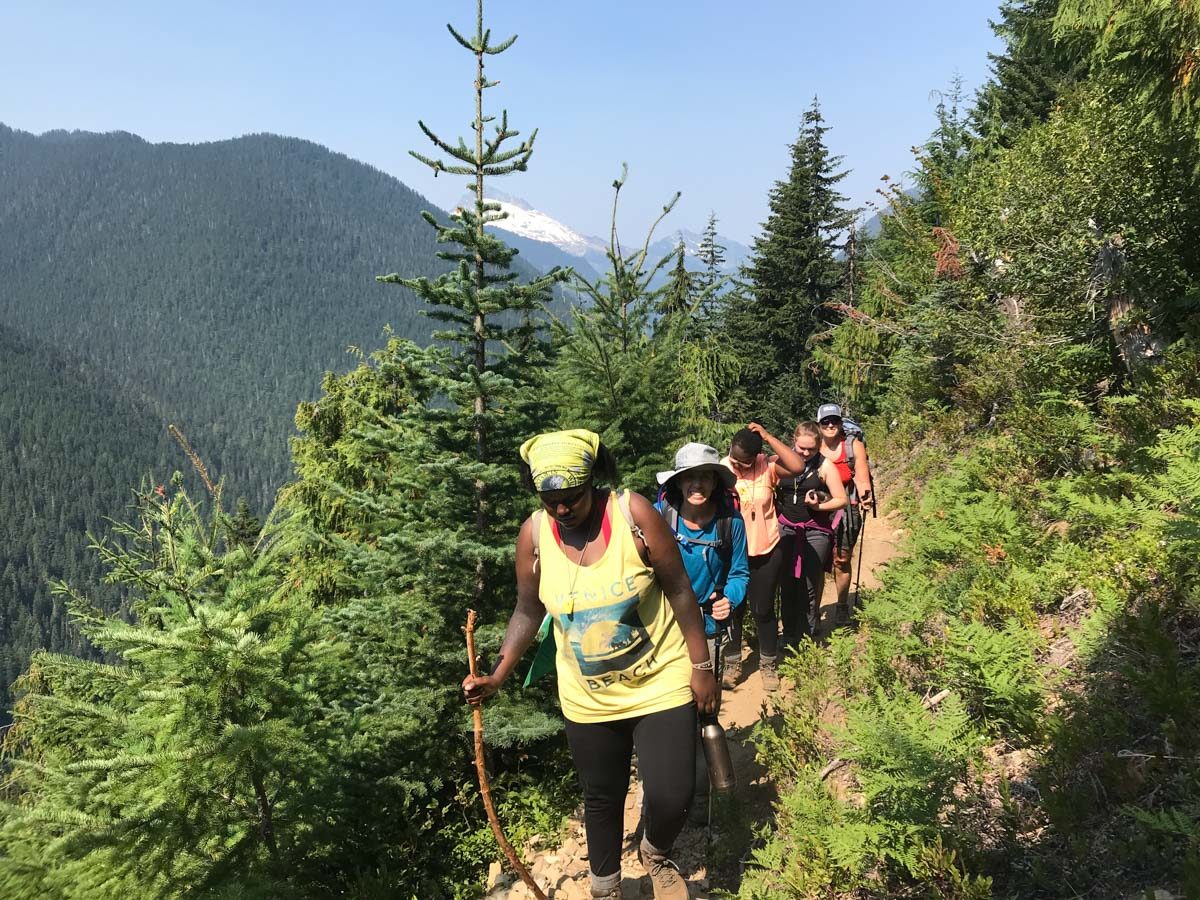 Initially, BCM was entirely volunteer run, but it quickly evolved as Kern presented his vision to outdoor brands who offered funding. The first to sign on was the co-founder of JanSport, Skip Yowell. Kern went into that meeting intending to ask for a handful of JanSport’s state-of-the-art external framed backpacks and left with a $100,000 check – launching BCM into its future. Yowell remained in touch with BCM, driving funding from other brands in the outdoor industry and participating as a mentor on over a dozen trips.

The trajectory of growth has been rapid and expansive. BCM partners with youth agencies groups in California, Colorado, Minnesota, Oregon and Washington, in addition to pilot and legacy programs in Boston and Miami. They play a significant role in supporting greater socio-emotional health and wellness in both individuals and communities. They have set up headquarters in Golden, Colorado, with established hubs in San Francisco, Minneapolis, Portland, Seattle, and Boston. BCM engages approximately 700 youth every year, maintaining Kern’s original vision of a 1:1 youth to adult ratio. Over 10,000 kids have gone on nearly 900 week-long expeditions. BCM has organized 6,000 volunteers, led over 150 overnight camps, and provided nearly 45,000 nights under the stars for kids that would not have otherwise had the opportunity to experience darkness, quiet and a different kind of community. 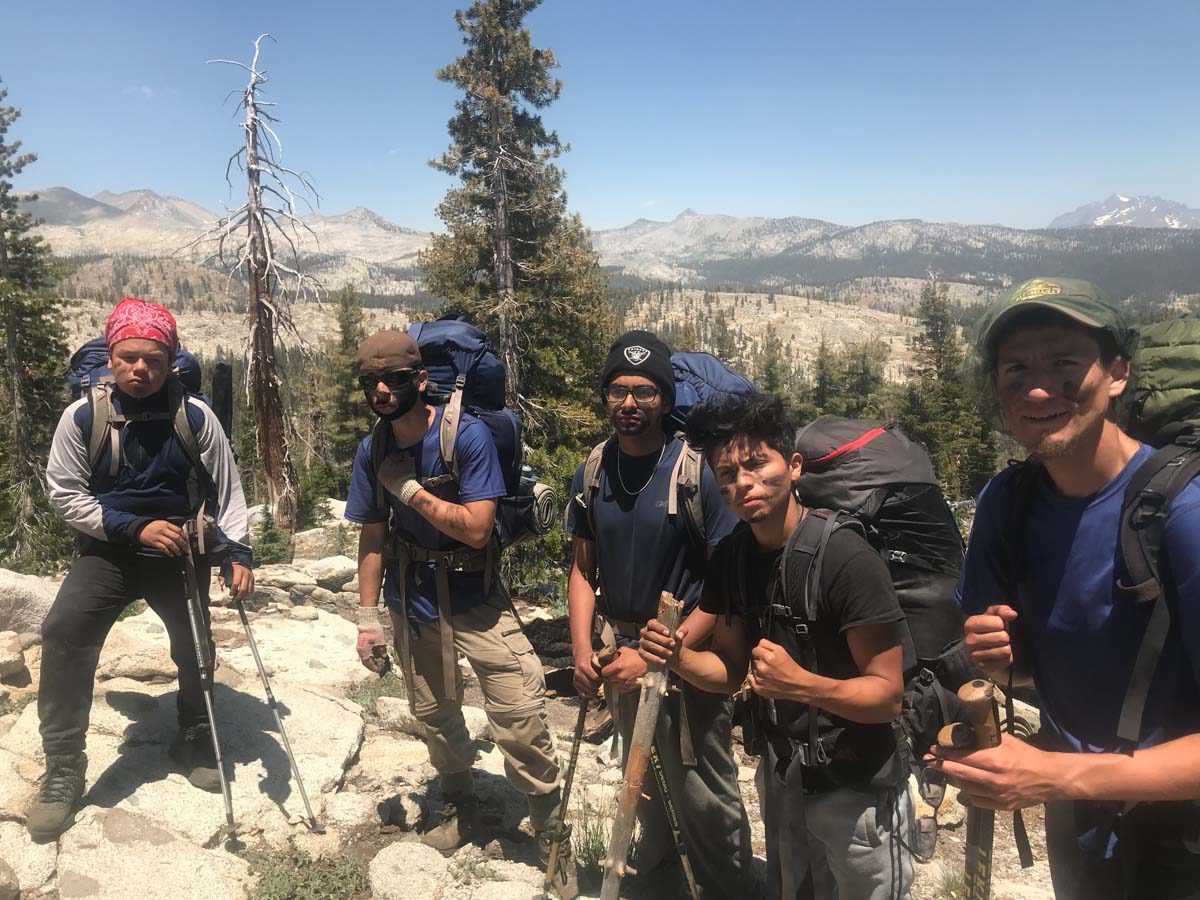 Jim Kern was a witness. He watched one youth respond and alter his life in just four days, doing the activities that Kern’s own son perhaps took for granted, because it happened frequently. It’s easy overlook the value of what we have and how quickly change can happen. Given the opportunity, and the willingness to participate, wild spaces alter our patterns of thought, our ideas of self, and interrupt the patterns that we forget are habit, not destiny. 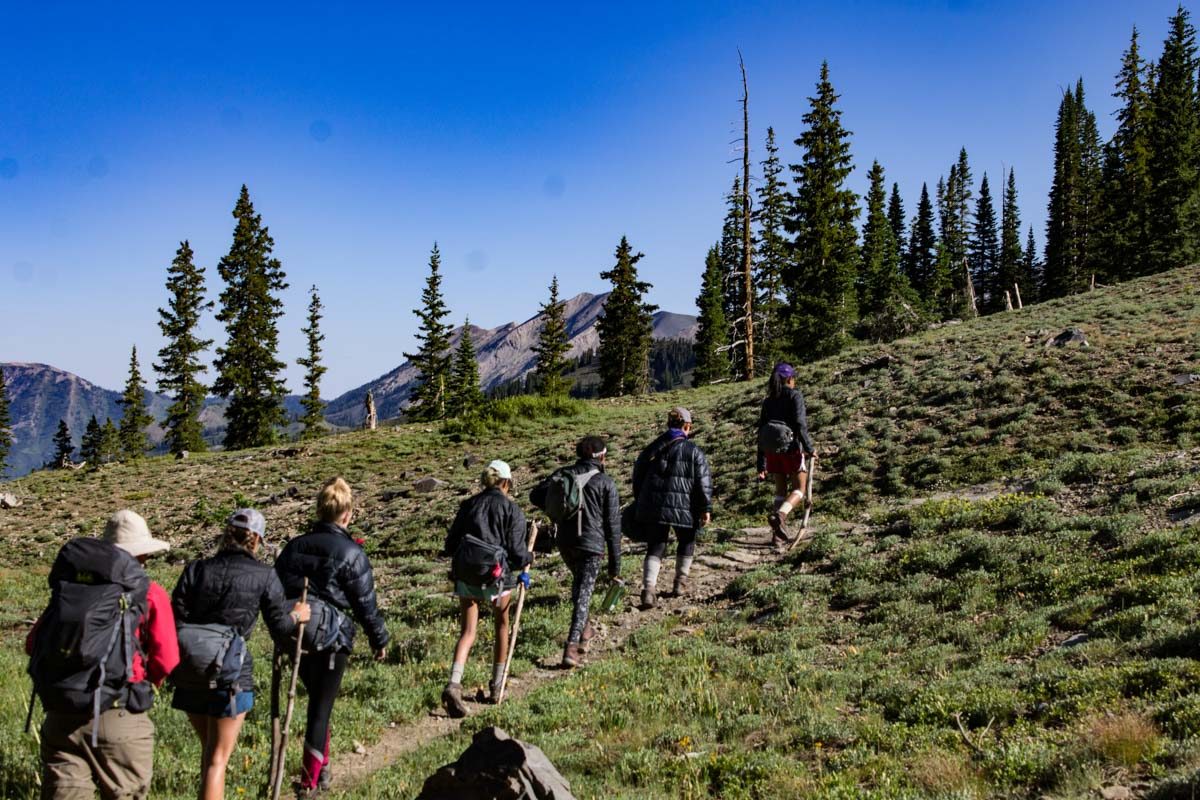